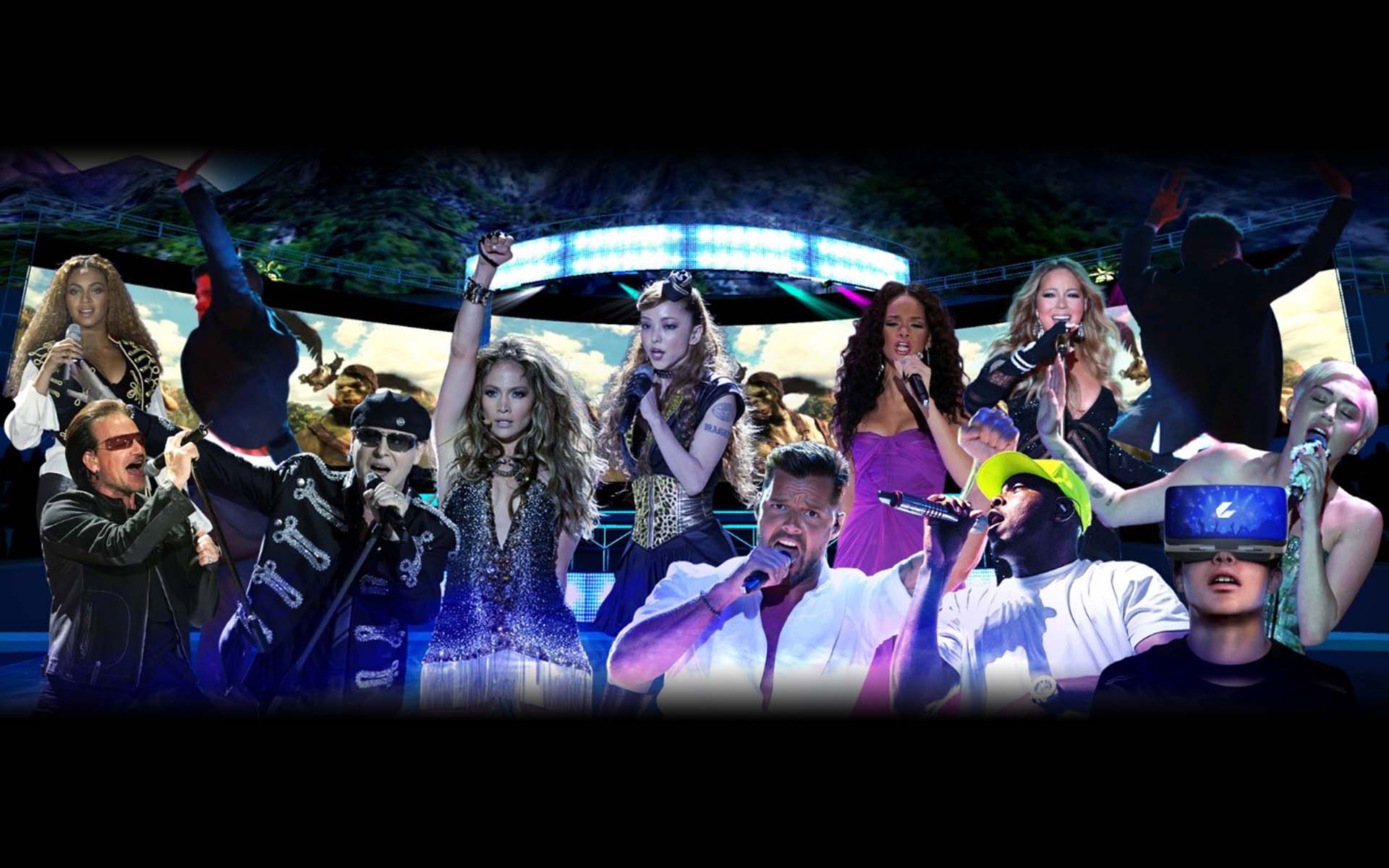 Will CEEK Be Taking Virtual Reality To The Next Step?

Celebrities and fans oftentimes have a unique relationship. On the one hand, celebrities can become annoyed with all the attention – photo after photo, hardly any privacy, sometimes outright stalking – the list seems like it goes on and on. A simple Google search yields some hilarious photos of celebrities and their fans. It’s as if every photo is saying “Please go away.”

On the other hand, some celebrities embrace their platform and use it to better the world. For these celebrities–be they actors, musicians, or other performers–the spotlight isn’t about them, it’s about their fans. They perform not for the money–though it must certainly help–but to bring joy to their many followers.

Unfortunately for their fans, celebrities can’t be everywhere at once. Though social media has made things much easier, such as allowing them to post photos and videos to keep in touch with their digital audiences, personal interactions are hard to come by. There needs to be a “next step” that further connects celebrities to their fans, and for a while now, there hasn’t been a worthy challenger.

This is changing, however, as celebrities continue to show interest in the amazing capabilities of virtual reality (VR) technology. What’s more, some celebrities are actively partnering with VR companies to create VR shows for their fans.

CEEK, a VR company with an already successful VR headset, has partnered with major artists like U2, Katy Perry, Lady Gaga and the recently announced World of Dance, to give fans immersive virtual concert experiences. Not content to maintain the status quo, the CEEK team is also working on some trailblazing blockchain developments that will revolutionize the way celebrities and fans interact.

What Can CEEK’s Blockchain Program Do for Virtual Reality?

The core aspect of CEEK’s blockchain upgrade revolves around the tokenization of the virtual world. This allows the platform to not only run more efficiently but also operate more cost-effectively. A key feature is the ChainLink, a secure Blockchain middleware that lets Ethereum smart contracts on the CEEK platform connect to external resources through outside data feeds. As a result, CEEK can offer services such as “on-chain” subscriptions for direct purchase through the use of smart contracts. In essence, it links the payment systems of the virtual world with the payment systems of the real world, creating a streamlined and efficient transaction process.

In addition, the platform utilizes the CEEK token, a multi-purpose coin that has a variety of functions on the platform. Fundamentally, CEEK is the monetary unit with which users can purchase access to the platform’s VR features. It also has a voting function, allowing users to stake or vote on which content they want the platform to provide. This allows the platform to dynamically grow with the desires of its user base. 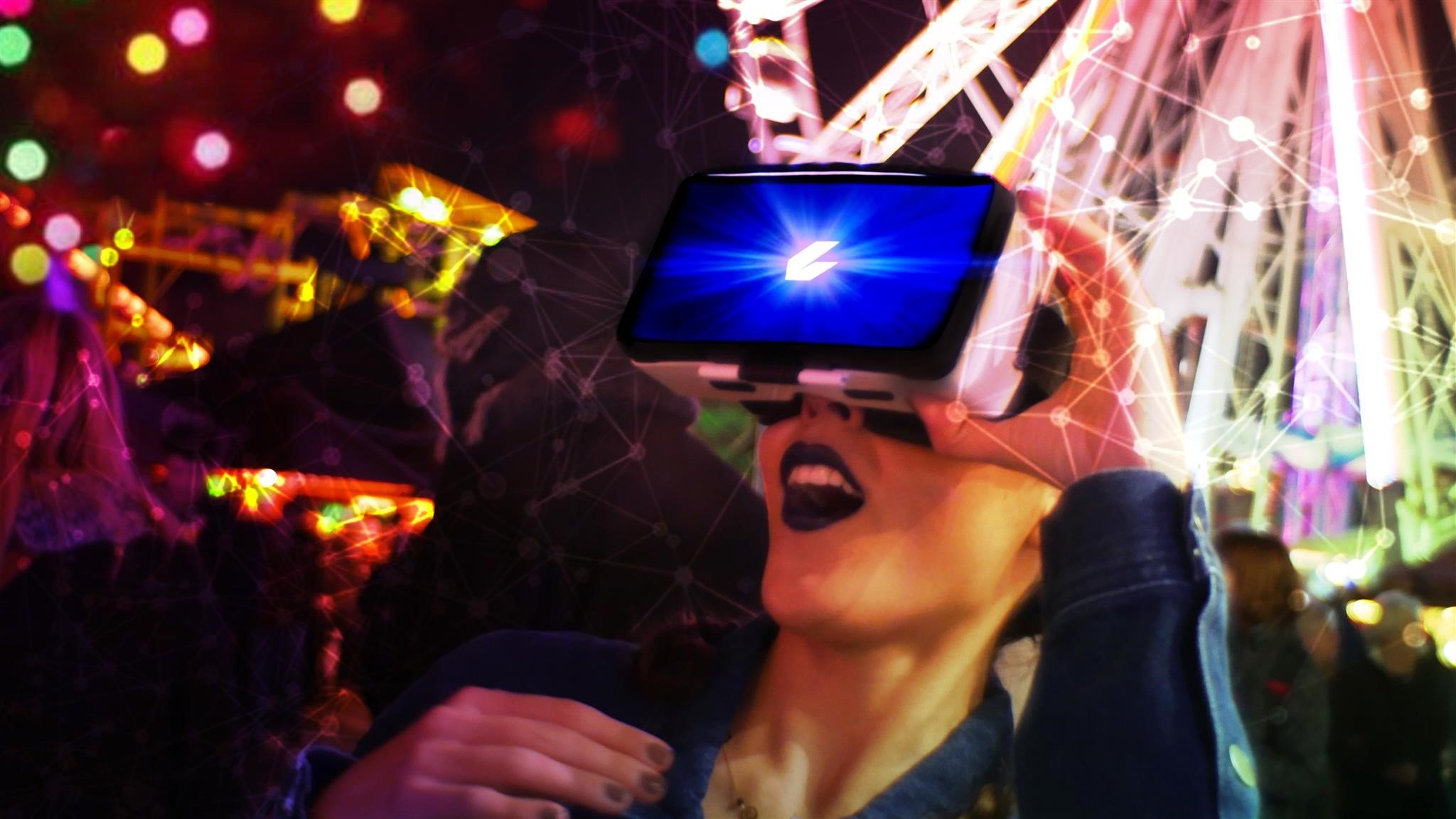 But what does any of this have to do with celebrities? As a part of their blockchain initiative, CEEK is debuting the CEEK Virtual Mint feature. The CEEK Virtual Mint is a token conversion protocol that allows celebrities to create custom tokens or coins for their fans. These tokens serve as “in-game” currencies and can be used for an array of purposes, including the creation of custom virtual goods and items. This includes concert tickets to a VR concert with special backstage passes; virtual skins, which can be kept by their owners or sold to other platform users in exchange for CEEK tokens; and frequent visitor coupons, which offer perks at venues that are continuously visited.

What’s more, celebrities will be able to create unique, custom VR experiences for their fans, only accessible through the CEEK platform. This includes backstage passes, interviews, and 360-degree concert experiences that simply aren’t possible in real life. In other words, the CEEK platform provides a way for celebrities to connect with their fans on a more personal level. Because the platform is powered by the blockchain and operates using VR technology, physical barriers like distance are eliminated. Now, fans and their favorite celebrities can connect on a global scale and still have experiences that are just as good as the real thing–sometimes even better! A whole new set of opportunities is available on the CEEK platform, for both celebrities and their biggest fans.

Can CEEK make the concert-going experience more immersive for fans? How will it impact celebrity-fan interactions? Let us know in the comments below.