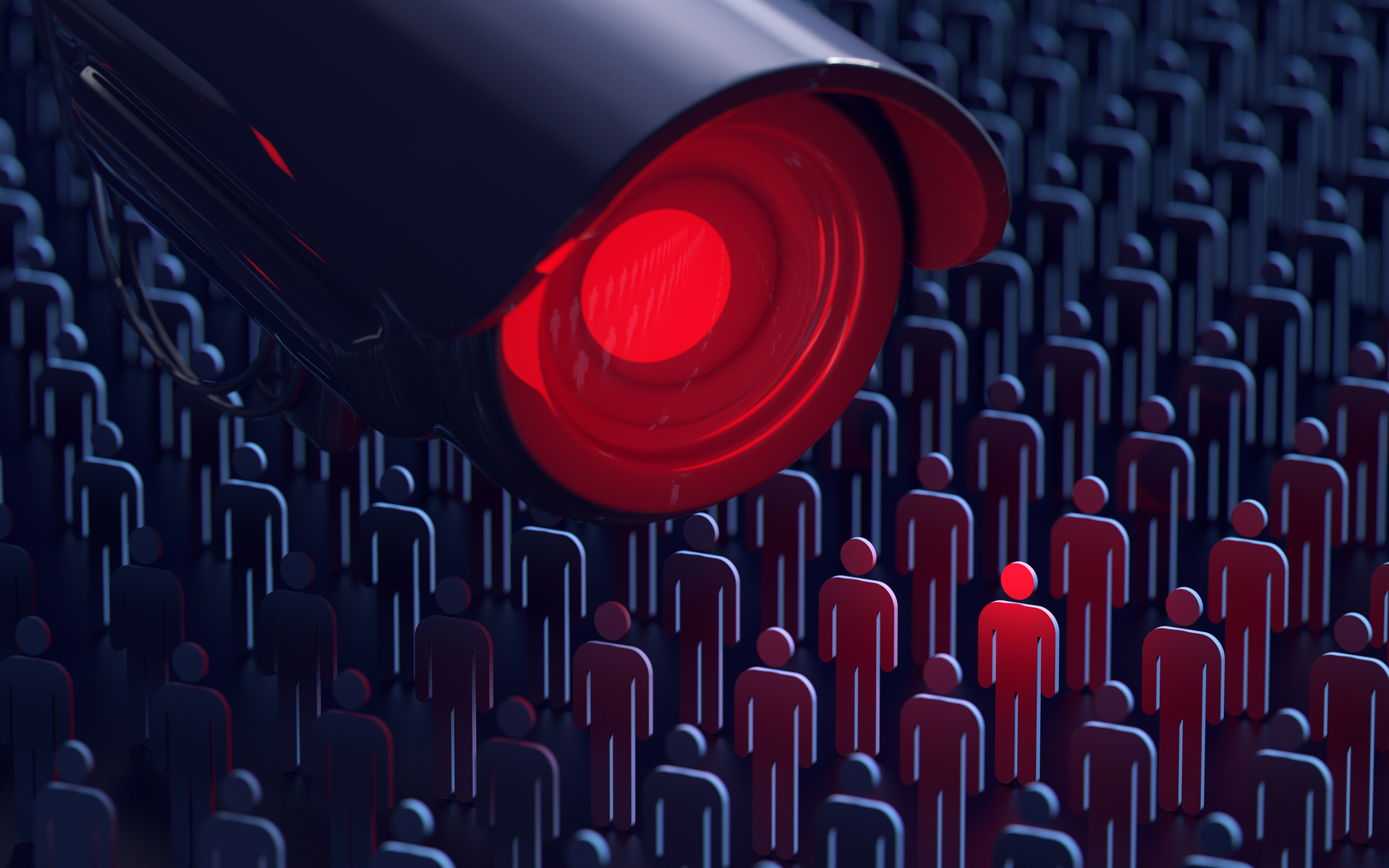 Will China Adopt Blockchain for its Social Credit System?

They said blockchain would bring freedom by challenging world governments and greedy financial institutions. But what if blockchain is the ideal tool to enable totalitarianism?

What if China Moves its Social Credit System to Blockchain?

A few weeks ago, Chinese President Xi Jinping surprised the world by calling blockchain an important breakthrough, and announcing extra funding for the technology.

Shortly after Xi’s endorsement speech, China announced that it planned to create a sovereign digital currency, while the official voice of the army suggested various blockchain use cases in the military space.

In other words, China seems to be keen on adopting the distributed ledger technology (DLT) across all levels. However, the chances are that blockchain will also reach the so-called social credit system sooner than later. The system represents a nationwide scheme that tracks citizens’ behavior, scores them, and gives out rewards and punishments depending on their rating.

The system, which should be fully implemented by the end of 2020, was first announced five years ago. It compiles people’s credit scores, social media interactions, buying histories, location data, and public behavior data based on surveillance cameras with face recognition.

All personal data sets from millions of people will be stored into a single network, and what could be more suitable for this than blockchain? If this scenario becomes a reality – and I can bet 21 million BTC that it will at one point – then blockchain will be a curse for those with low scores, as their history will be immutable and stored forever.

The System Is Already Working

While China has been preparing the grandiose scheme for next year, it has been already implemented by some city councils and private tech platforms, though none of them are associated with blockchain.

Earlier this month, media reported that Chinese billionaire Wang Sicong had been banned by a Shanghai court order from buying property, staying in luxury hotels, traveling first class, playing golf, and going on vacations. The reason for making the list of “discredited citizens” is a personal debt of 151 million yuan (over $21 million).

Huang Weijun, who was previously discredited for owing $86,000 to a local company, had to go through many hardships. He explained,

I only had the option of taking a bus to travel from another city to my city, which took more than 20 hours. My private property was frozen and I wasn’t allowed to sell my house or make investments, before I paid the debt

However, debt is not the only reason for punishments. Any rule-breaking can affect the score too, and trigger the system.

There is a Corporate Social Credit System As Well

It’s worth mentioning that China is working on a social credit score system for individuals, another one for companies, and the third one for government officials. Blockchain would make a good case for all three versions.

Last week, South China Morning Post cited several sources saying that China’s social credit system aimed at companies is a burden for negotiations under the bilateral investment treaty with the European Union. The EU side is worried that China could apply the rating scheme to punish its companies. Besides, it can impede future trade negotiations.

Something that is totally in contravention to the principle of individual freedom, freedom of movement, and protection of your privacy – there’s no way to take the demon out of that dimension

Do you think China will use blockchain for its social credit systems? Share your thoughts in the comments section!