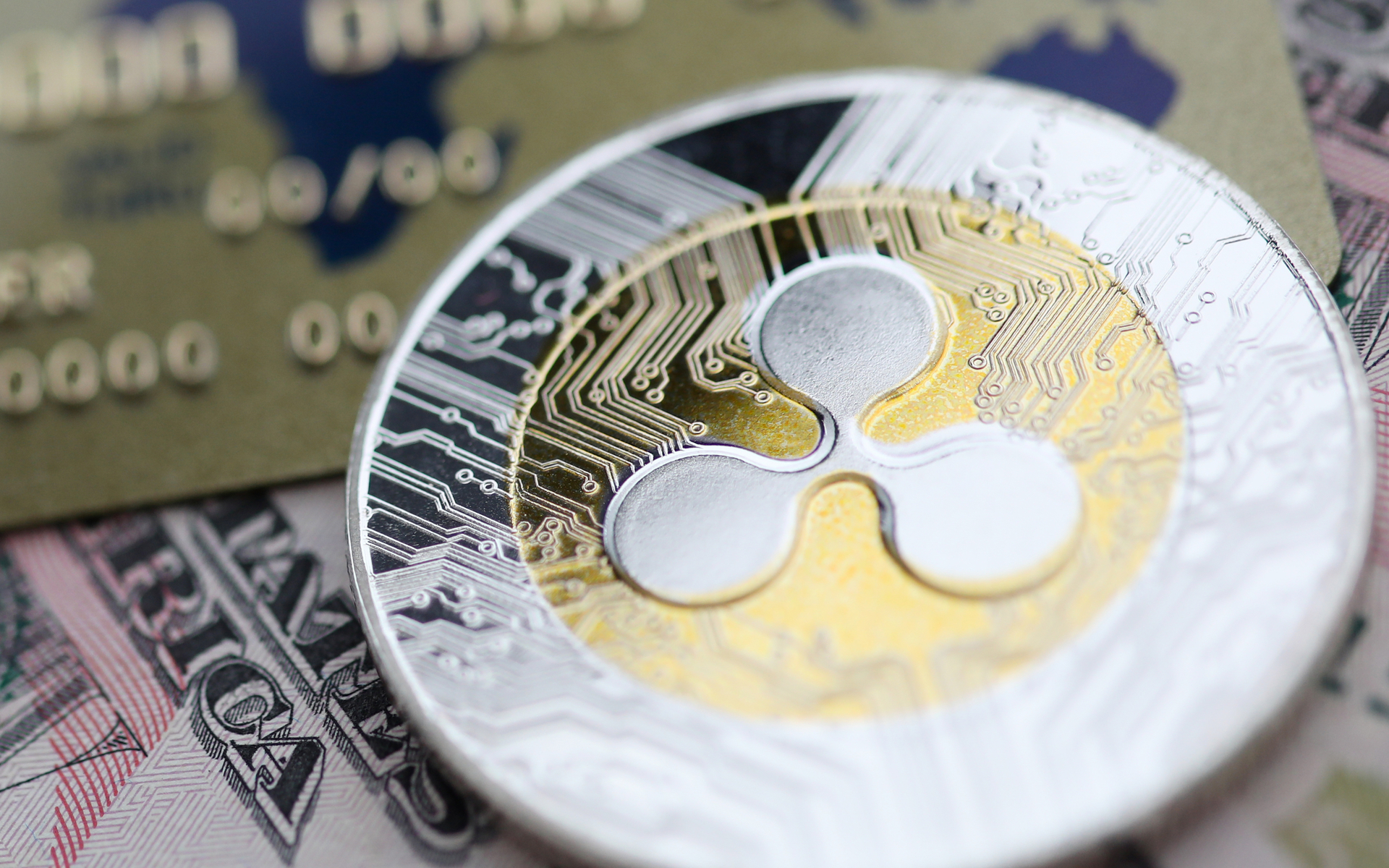 A recent statement from an online broker, TD Ameritrade, shows that the firm still hasn’t ruled out adding XRP to its platform, causing the coin’s community to speculate about its potential addition.

The adoption of cryptocurrencies continues, and many expect that the following decade will be crucial for the crypto trend. With every little victory counting, there is a plethora of speculation regarding what will happen next.

The speculation soared recently in particular, when a major online broker known as TD Ameritrade posted a tweet which XRP fans saw as a confirmation that the company is interested in the asset.

Thank you for your interest! Currently, we offer Bitcoin Futures on the CME. We will continue to monitor the market and consider additional opportunities going forward. ^ZB

The firm, which is worth $1 trillion, captured the attention of the crypto industry after being acquired by a company called Charles Schwab Corporation — a well-known financial investment management firm. This move made it the first traditional asset management firm to enter the crypto market by introducing Bitcoin futures products.

Since then, the brokerage company noticed a large demand in Bitcoin futures. It also invested quite a bit in a digital assets trading platform known as ErisX, hinting that it might offer cryptocurrency trading itself, soon. So far, that has not happened. However, the company is far from denying that it has similar plans, and when it was recently asked whether it plans to support cryptocurrencies such as XRP, its official response was that they will ‘continue to monitor the market and consider additional opportunities going forward.’

In another tweet, the firm stated that it is exploring the XRP space, and that those interested in seeing them adding support for this particular coin should stay tuned for additional information. This tweet was published over a year ago, on December 11th, 2018.

Support still in the air

Of course, saying that the company is looking into an asset does not mean that the asset will actually get official support on its platform. TD Ameritrade might not like what it finds, or it may decide that the coin is uncertain or controversial, which is particularly the case with XRP.

However, the fact that it did not deny the possibility of XRP joining its platform was enough to have Ripple community speculating, The news supposedly had a small impact on XRP price, as it grew from $0.1935 to $0.1989, albeit only briefly. At the time of writing, the price is below $0.1950, after losing $0.36% in the last 24 hours.

Still, XRP remains the third-largest cryptocurrency by market cap, with a cap of $8.4 billion and a daily trading volume of $1.2 billion.

As for TD Ameritrade, even though the company did not confirm anything regarding the potential inclusion of XRP, it still gives investors hope that the coin might find itself on the platform’s list at some point in the future.

Do you think that Ameritrade will add XRP in 2020? Let us know your thoughts in the comments below.