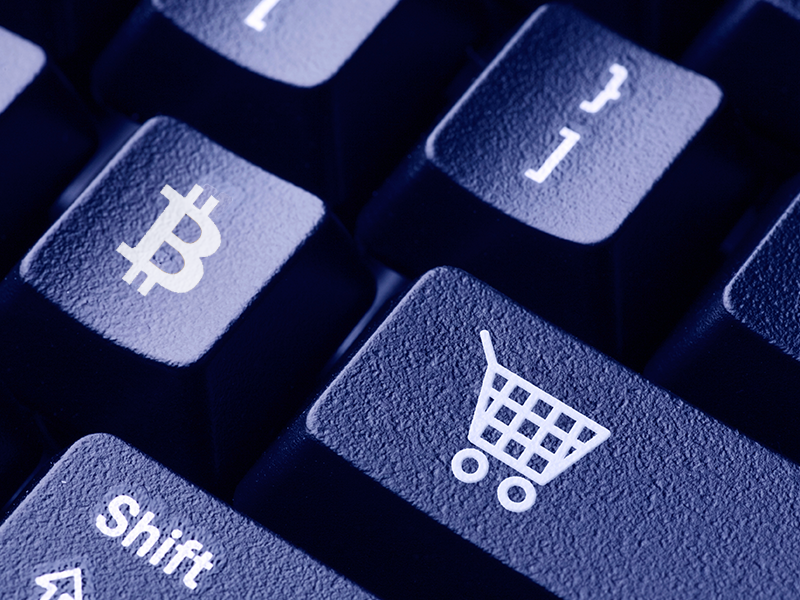 by Bitcoinist
in Bitcoin, Companies, Markets and Prices, News
0

Will the adoption of Bitcoin by large retailers have an impact on the transaction volume?

The range of products that can be bought for Bitcoins has grown significantlysince the beginning of 2014 as more and more large online retailers have followed their customers’ demands to start accepting Bitcoin payments.

In the early days of 2014 Overstock started accepting bitcoins as a form of payment. After the Chinese central bank prohibited financial institutions from processing Bitcoin transactions it came in as good and refreshing news for the cryptocurrency.

A few days later TigerDirect announced that it started accepting Bitcoin as a method of payment on its desktop and mobile websites. It claimed to be the first major US electronics retailer and largest company to do so.

On June 11th Expedia began accepting bitcoins for hotel bookings and it now declares that Bitcoin sales have exceeded the estimates.

The largest company to accept Bitcoin payments so far is DISH TV, which’s revenue in 2013 reached almost 14 billion USD and has over 14 million subscribers.

Newegg, a giant online retailer made an announcement on the 1st of July that it started accepting bitcoins. It is certainly one of the favorite online stores when it comes to building custom mining rigs and could help Bitcoin become a main stream payment option.

“Adopting bitcoin as a payment method is another way we’re responding to our customers’ diverse needs.”

The online flower delivery service 1-800 Flowers started July with an announcement that it will integrate the Bitcoin payment option throughout all of their family companies.

Great example of a community driven activity is Bspend.com (http://bspend.com). Bspend provides the community with the largest database of products that can be bought for bitcoins. It maps Bitcoin oriented stores and retailers like Overstock, DinoDirect and Tigerdirect and make it easy to search through goods sold for bitcoins. The founder of Bspend came up with this project in order to promote the spending of bitcoins and to use it for transactions not for speculatory purposes.

There is still a long way to reach the spread Bitcoin merits to have. People that have never used it before have to get familiar with it and need to build their trust. Consumers now use and trust payment processors that have been in a similar position years ago. Nevertheless Bitcoin payment processors have proven to be credible partners for large online stores. Using Bitcoin payment processors, stores don’t have any volatility risks connected with their sales as the payment amount is automatically converted in to Fiat money. The fees applied to Bitcoin payments together with the settlement time are very low compared to traditional means of payment.

The amount of mined bitcoins is reaching 13 million in comparison to the transaction volume we can summarize that most people see Bitcoin as an investment and hold them. Volatility affects transaction volume as well, people that possess bitcoins tend to keep them when the price is more or less stable and wait until the price changes and then decide what do to. With more giant retailers coming on board accepting Bitcoin payments and admiring the ideology, Bitcoin offers another way to pay for people’s items in the shopping cart and thus gets closer to regular people. This opens new possibilities and is a way to support the rise of the transaction volume.