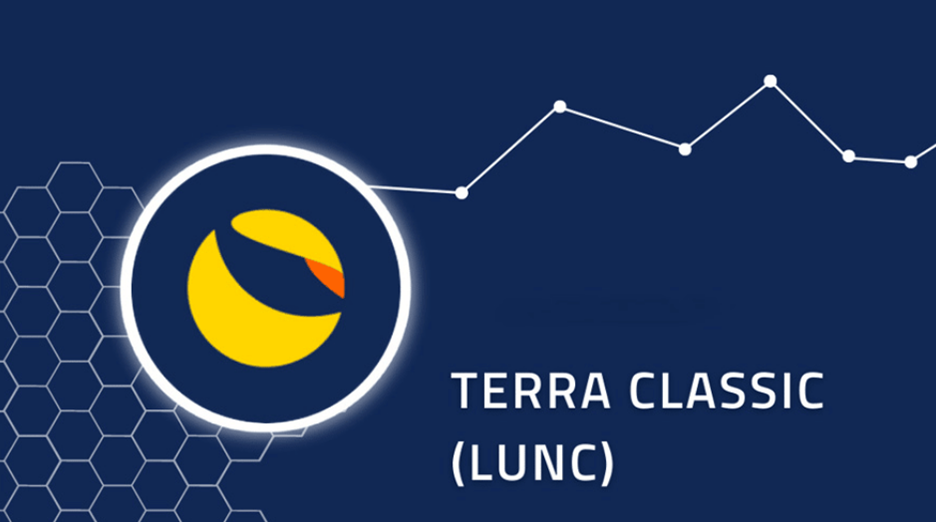 Terra Classic is in the midst of a major price pump with investors bullish on the prospect of the coin reaching levels the old Terra reached before its dramatic collapse at the start of the year.

Terra Classic (LUNC) was up at a peak price of 19% in the last 24hrs, with volume reaching almost $300 million and the market cap breaking the $1 billion barrier, and a staggering 120% since mid-June.

What is Terra Classic and why is LUNC Pumping?

Terra Classic is enjoying an incredible run of gains in recent weeks with investors flocking to buy the coin that rose out of the ashes of the Terra crash.

Terra (LUNA) was an algorithmic stablecoin that collapsed from its price of $80 – and previous highs of $140 – to fractions of a dollar after its peg to UST collapsed from $1 to $0.04 following a cataclysmic series of liquidations and hyperinflationary spiral. 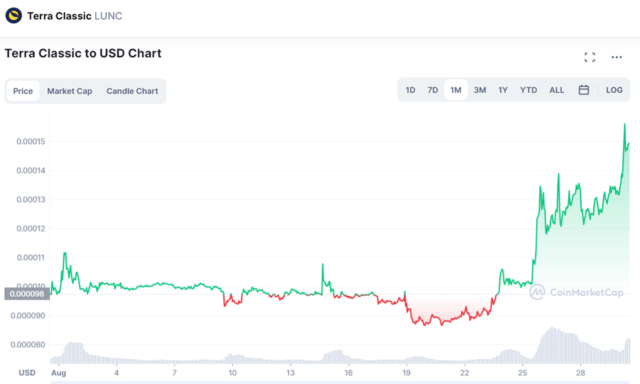 Trillions of new LUNA tokens were also created, further decreasing the price. It was one of the biggest disasters in the history of crypto, with more than $40 billion estimated to have been wiped out in less than a week of trading.

One unlucky trader revealed on Reddit that he had more than 900,000 coins at the point of the crash – worth approximately $74 million at the time – and was left with nothing, while popular YouTube star KSI claims he lost $3 million on the coin.

He wrote in May: “What a week. I went to my hamster’s funeral, performed in front of thousands of people at Wembley Arena with Anne Marie, my $3 million worth of LUNA is now worth a few $100. And it’s only Thursday.”

But interest in the project is massively on the rise with investors convinced LUNC can return from its current pricing levels to over $1 and more.

The Terra Classic team claims to be working to re-peg to a new stable coin, USTC, and will also implement a burn to destroy a vast quantity of the supply, with 6 trillion tokens currently in circulation.

Working in LUNC’s favour is an extremely committed and well organised community, while staking also became active on August 26 which prompted a small pump.

The community took almost 400 billion coins out of circulation and the developers are also lining up a mass burn of tokens to further promote scarcity and price, with Binance to support that burn.

If the LUNC community continues to promote the coin and stake and burn their tokens, more risk-averse investors may jump on board if the price continues to rise.

Reasons to be Bearish on Terra Classic

There are a couple of major red flags with LUNC before considering it as a sound long-term crypto investment.

The major and obvious flaw is if LUNC ever does find a new peg with USTC, what’s to stop a similar collapse taking place again? One would expect a different approach and failsafes but that may dampen the appetite for some investors. 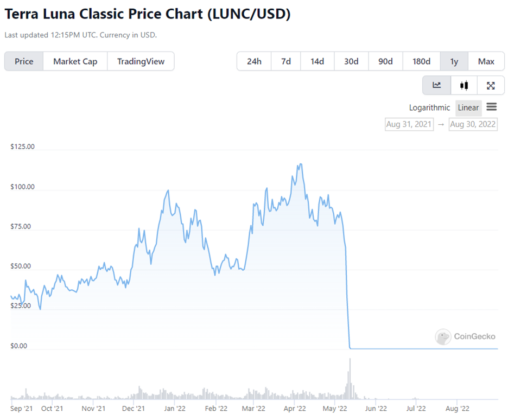 Another red flag is the incredible size of the circulating tokens. More than 6 trillion – 6,000,000,000,000 – remain in circulation and without an extensive and continued burn of the tokens it will be virtually impossible to reach a reasonable price.

To put that into stark context, right now the entire crypto market is worth less than $1 trillion – if every single dollar currently in any and all cryptos was transferred to LUNC, the price would still only be $0.16.

There is also the question of Terra 2.0, a new blockchain developed by the same founders and working in parallel with Luna Classic. That project has just a billion circulating supply and could eventually take over LUNC, with the price per token already much higher ($1.68) although with smaller gains in recent weeks.

The challenge for the project remains convincing investors – both retail and institutional – that the project has a real long term future and convincing projects to build on it.

CoinMarketCap also took the unusual step of adding warning signs to the pages of both Luna Classic and Terra 2.0.

The message reads: “Due to the de-pegging of UST, LUNA is experiencing extreme volatility. Please proceed with caution.”

TerraUSD and LUNA’s collapse also had wider ramifications in the crypto world, with the incident prompting lawmakers to look at the coin and the space in general with increased scrutiny.

There are two trains of thought on the consequences, with some thinking increased regulations will increase security and confidence in stablecoins and therefore benefit the whole space. While others believe it could mark a crackdown on certain coins, reducing competition and increasing centralization.

LUNC is currently offering huge returns at extremely low prices making it a worthwhile punt for some investors. Another such project that is expected to pump in the coming months is Tamadoge, a new project that has been named among the best emerging cryptos in the space.

Its native TAMA token has already secured more than $9 million in seed investment and the project is expected to sell out its presale in the coming weeks, with less than 40% of the allocation still available.

Currently, the Tamadoge presale has raised around $10 million in initial seed round funding – find the whitepaper and roadmap and buy.tamadoge.io. 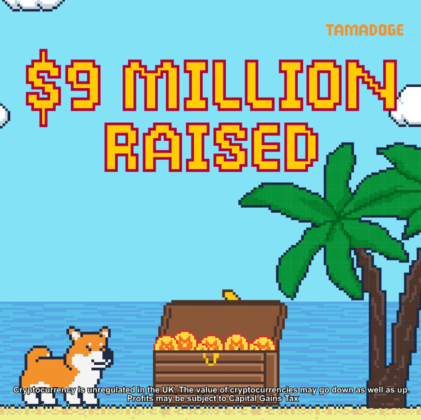 Unlike the current version of LUNC, the project features strong tokenomics with a 2 billion total supply and a deflationary mechanism that will see 5% of tokens burned with every transaction.

As well as being a coin with high upside, the wider Tamaverse includes NFT ownership and play-to-earn (P2E) gaming. At the end of the year TAMA holders can mint an NFT pet – in the style of 90s craze Tamagotchi – feed them, care for them and watch them grow.

Pets can then be battled against other holders for the chance to win prizes and later in the project, the pets will switch from 3D to augmented reality, allowing them to go out into the real world.