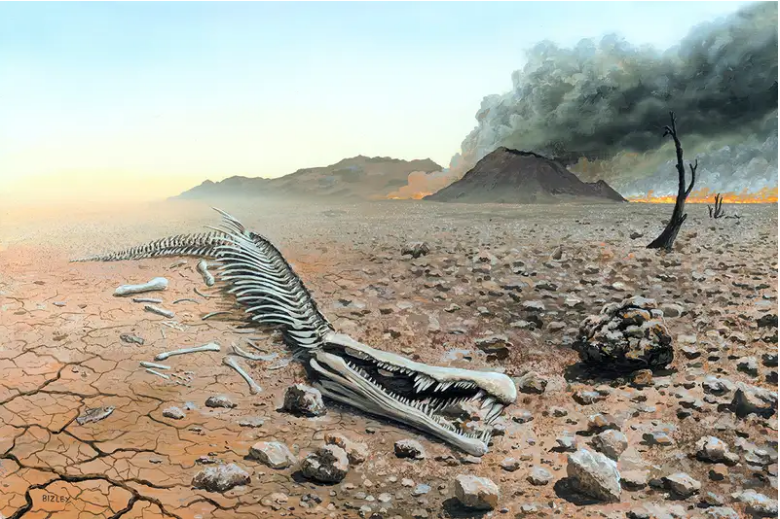 Some projects have been more severely impacted by the bear market than others. However, no coin has endured greater hardship than LUNA, the governance token underlying the Terra ecosystem.

Due to its precipitous and rapid decline, Binance is currently trying to get rid of the coin.

According to CoinMarketCap, the stablecoin was trading at $0.02074 at the time of writing. Numerous tokens on the crypto market have been hit by market volatility, with Bitcoin (BTC) falling below $27,000 to a 16-month low and Ether (ETH) falling below $2,000 for the first time since July 2021. 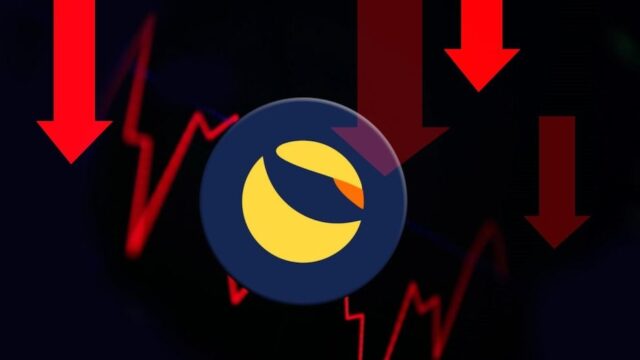 Approximately two hours after Binance tweeted about the delisting, Terra shut down its whole network, leaving the circulating supply of 34 billion LUNA in stasis, before reactivating it.

In a blog post published on Thursday, Binance announced that it will take “precautionary actions” regarding its LUNA/USDT perpetual contracts, planning to delist the pair if its price falls below 0.005 USDT.

On Wednesday, the exchange modified the leverage and margin levels for LUNA-linked contracts, setting the maximum leverage for positions under 50,000 at eight times.

As the largest cryptocurrency exchange by trading volume, Binance’s decision affects the greatest number of traders. Coinbase has more registered users and a larger presence in the United States than LUNA, although it has never been listed on the platform.

The CEO of Terraform Labs, Do Kwon, presented a recovery strategy for UST and LUNA. Kwon recommended the massive destruction of UST to reduce the quantity of the algorithmic stablecoin and stabilize its $1 anchor.

UST has recovered $0.60 despite the LFG council’s recovery tactics.

Overnight, the UST price increased by 48.5% as the LFG rapidly burnt the algorithmic stablecoin to reestablish the peg. 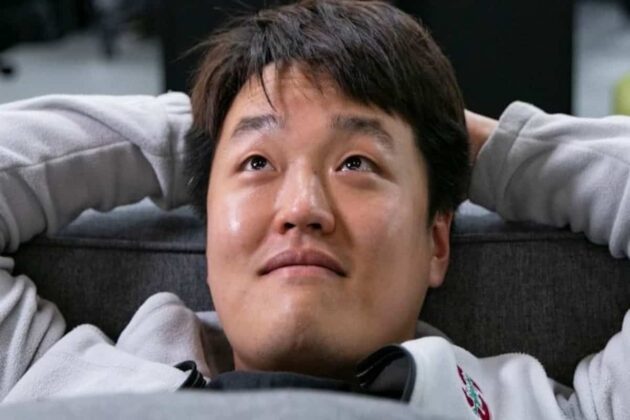 In a proposal to token holders, the board suggested a 1 billion UST burn, equivalent to approximately $690 million. The enormous UST burn would remove the stablecoin from circulation and diminish TerraUSD’s selling pressure.

Meanwhile, as this developed, Bybit delisted LUNA/BTC and eToro, which does not have futures trading and leverage for crypto, got rid of LUNA/USD.

According to sources on Twitter, Crypto.com has also delisted LUNA and halted its withdrawals, although they have not yet announced it on social media.