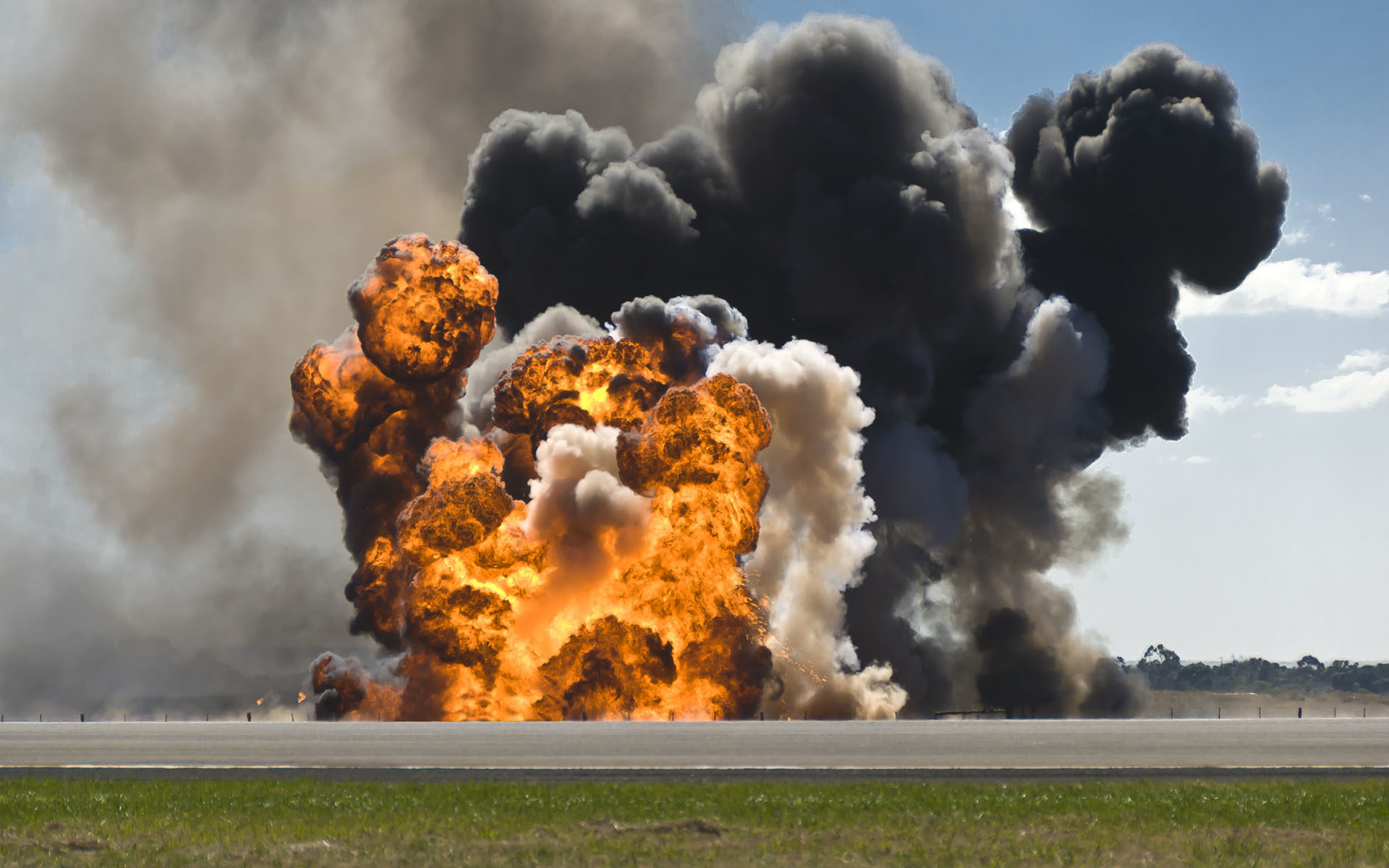 400 million USDT vanished away yesterday at Tether Treasury, according to Twitter user Whale Alert. Many investors fear that a steep downtrend in Bitcoin price is just around the corner.

Should We Expect a Bitcoin Crash?

On September 16, the crypto community found out that Tether had burned about $400 million worth of USDT. The amount of burnt coins is considerable since the total supply of USDT is 4.1 billion at the moment, according to Coinmarketcap data.

The tweet sparked fears that Tether’s move might affect the Bitcoin price. There is a correlation between the USDT supply change and the Bitcoin price dynamics. In general, more USDT coins point to an increase in liquidity, which eventually fuels the Bitcoin trading volume and acts as a bullish signal.

A twitter user even determined a pattern that demonstrates a relationship between the two coins, in which the Bitfinex subsidiary destroys its stablecoins and Bitcoin then drops in price.

However, the markets should not panic – Tether simply moved part of its coins from Omni to Ethereum, though there are some issues to consider.

It’s true that Tether just burned 400 million USDT – a huge amount that would immediately slash the Bitcoin price. However, the move is part of a swap, as Tether moved a portion of the coins to Ethereum.

Interestingly, the Twitter user clearly mentioned that the move was part of a swap, and that “the corresponding burn on Omni has not taken place yet.” However, when the burn took place yesterday, Whale Alert didn’t bother to make the connection and explain why this happened.

Tether confirmed in a confusing language that the 400 million USDT burnings were part of the swap and that the circulating supply wouldn’t be affected.

Tether will shortly move 400m Tether USDt as part of its Omni authorized but not issue pool to the issuance address in order to burn/revoke them.

The problem is that Tether plays with minting and burning hundreds of millions just like that with Bitcoin price at stake.

Do you think Tether is transparent while managing its blockchain protocols? Share your thoughts in the comments section!