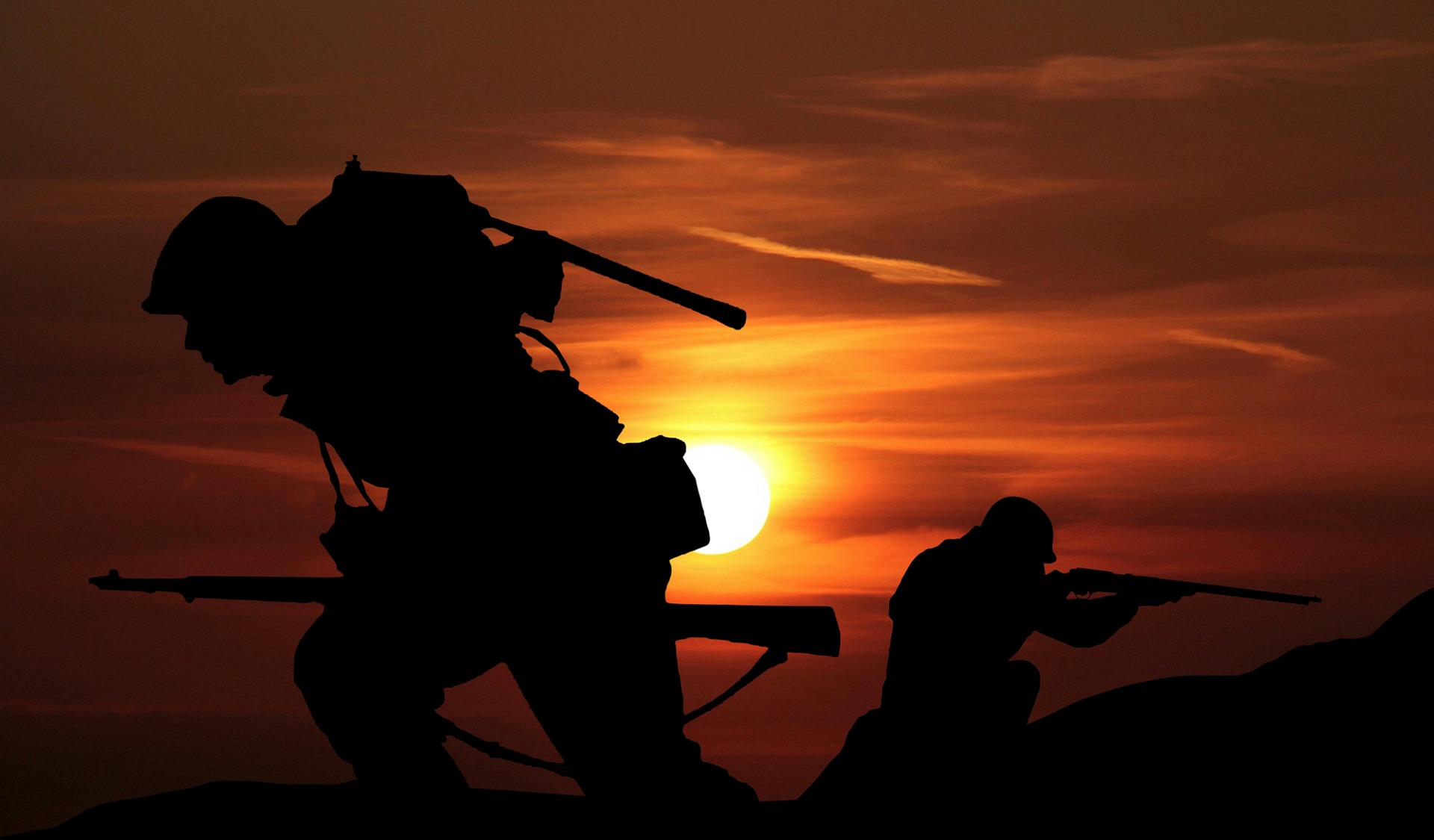 Will the Metaverse and GameFi Be a New Battlefield for Blockchains?

Recently, the term metaverse has seen a re-emergence of the internet lately with the help from Facebook announcing their intent to change their name to Meta where they will construct a VR (Virtual Reality) social platform for their users.

There have been many metaverse cryptocurrency projects that are doing very similar things as Meta but they are doing it in more of a decentralized capacity as their metaverses aren’t controlled by one single entity such as Meta. Due to this, there has been a lot of both internet and funds poured into this sector as the digital cryptocurrencies are paired with the blockchain metaverse and they will have the final word on how things will be governed and overseen in the metaverse sector.

While all categories of blockchain have been blazing hot in 2021, GameFi and Play-to-earn took the top spot with nearly 13% of all investments. 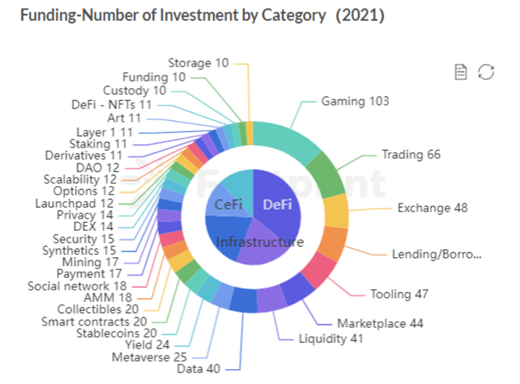 With the seasons seemingly moving from DeFi to NFT and now to GameFi, the second half of the year was overtaken by huge gaming announcements and figures. For example, on August 6th, Axie Infinity generated $17 million in revenue, surpassing even Honor of Kings, one of the top mobile games published by Tencent.

One of the reasons why people are seeing through the reason for Facebook’s name change to Meta is that they will still be the entity that governs their social platform as they have done previously. This only adds to the ever-growing dislike of these conglomerates that seek to maintain the chain of power for themselves rather than share the actual control of the platform with its users. Meta saying they are a metaverse is using the aspect of the illusion of choice for its users, it states that it will be a VR social platform but it doesn’t actually allow its users to decide what they would like it to look like or tolerate during the time they spend on the platform.

This speaks to the decentralized metaverse cryptocurrency projects that are doing just that, they actually allow their users to decide the fate of the platform for themselves by using a system of decentralized governance. This allows the actual freedom for the users to bring up proposals of their own and then other users will vote on these proposals and the consensus will decide whether they are accepted or not. It isn’t the developer/company that has the final say and this is a powerful thing to spread power across a large group of individuals.

When using this combined with blockchain technology, it will rewrite the power book for whose hands the future of a platform should be in and that is the users themselves.

Below are 3 choices that we think are the top up-and-coming metaverses you should look at adding to your portfolio.

The Decentraland (MANA) cryptocurrency project is one of the most popular and long-standing metaverse projects around. It is a VR social platform that combines the VR social aspect with blockchain technology to maintain completely transparent and fair governance of the project. Within the platform itself, they have their own currency called MANA which creates an economy of its own not just within the confines of the digital platform but a transition into the real world which provides actual income for its user base.

The users can create their own avatar where they can become whoever they would like to be and go to virtual places such as casinos, other parts of the world and even play VR games with other users.

Within the platform, users can earn actual money from using the platform through one of the popular ways such as buying and selling land that is assigned for auctions. As well as this, users can buy and sell NFTs of products on Decentraland’s digital marketplace MANA.

The Sandbox is a similar project to that of Decentraland in that it is a virtual world where users can buy and sell products, land and real estate to earn income. It also gives the opportunity for users to socially interact with others and enjoy the virtual world together.

The Sandbox has an impressive list of partners/sponsors that encourage the increase of user interactions such as notable names in the music industry like Snoop Dogg and Deadmau5. They also have well-known shows such as The Walking Dead that are advertising their game.

Compared to Decentraland (MANA), The Sandbox’s market cap is under 50% ($2.3 billion) to that of MANA’s that sits at $5 billion which shows it has a lot of potential for future growth as they develop its project and it matures to the age of Decentraland’s.

Third is a new kid on the block, a project that has the most potential for growth compared to Decentraland and The Sandbox.

JEDSTAR is both a DeFi (Decentralised Finance) and a GameFi (Gaming Finance) project that seeks to bridge the gap between cryptocurrency and the fiat (the currencies we use every day) financial sectors. Gaming to the team is key to mass crypto adoption by the general public.

While their existing token $JED (price: $0.52 USD), which despite a 10000% price jump is still early with a perfect entry point of  30M USD market cap, their new token $KRED slated to launch in a couple of days, has already confirmed that their currency will be used in over 200 games in 2022. It will be a mixed of in-house produced games such as their upcoming flagship CCG (Collectible Card Game), their Metaverse MMORPG (Massively Multiplayer Online Role-Playing Game), and their in-game NFT marketplace, but also on multiple platforms through the world’s first CAAS (Currency as a Service) model. Their CAAS model will allow for much greater adoption of cryptocurrencies without having to jump through the regular hoops of converting fiat into crypto. JEDSTAR will also be implementing KRED on their hyper-casual gaming platform called STARDOME which will allow users of the regular gaming platform to easily buy and sell KRED using the regular payment methods they would normally use in everyday life.

The JEDSTAR team has recognized that cryptocurrency adoption will be coming and that with only around 4% of the world currently using cryptocurrencies, it presents an issue as to how to reach the remaining 96%. Gaming is an industry that accounts for around 40% of the world’s population and many of these are already accustomed to using in-game currencies. JEDSTAR has realized that there is an opportunity to bridge this gap easily by using an actual cryptocurrency as the base token for Skill Gaming’s platform. This allows both mass adoptions of crypto and ease of use for gamers who won’t need to worry about overcoming obstacles of understanding and using cryptocurrencies.

The KRED token is yet to launch but they are holding their public pre-sale on their site for November/December where investors will be able to reserve tokens at a discount compared to its public launch price in the next few days.