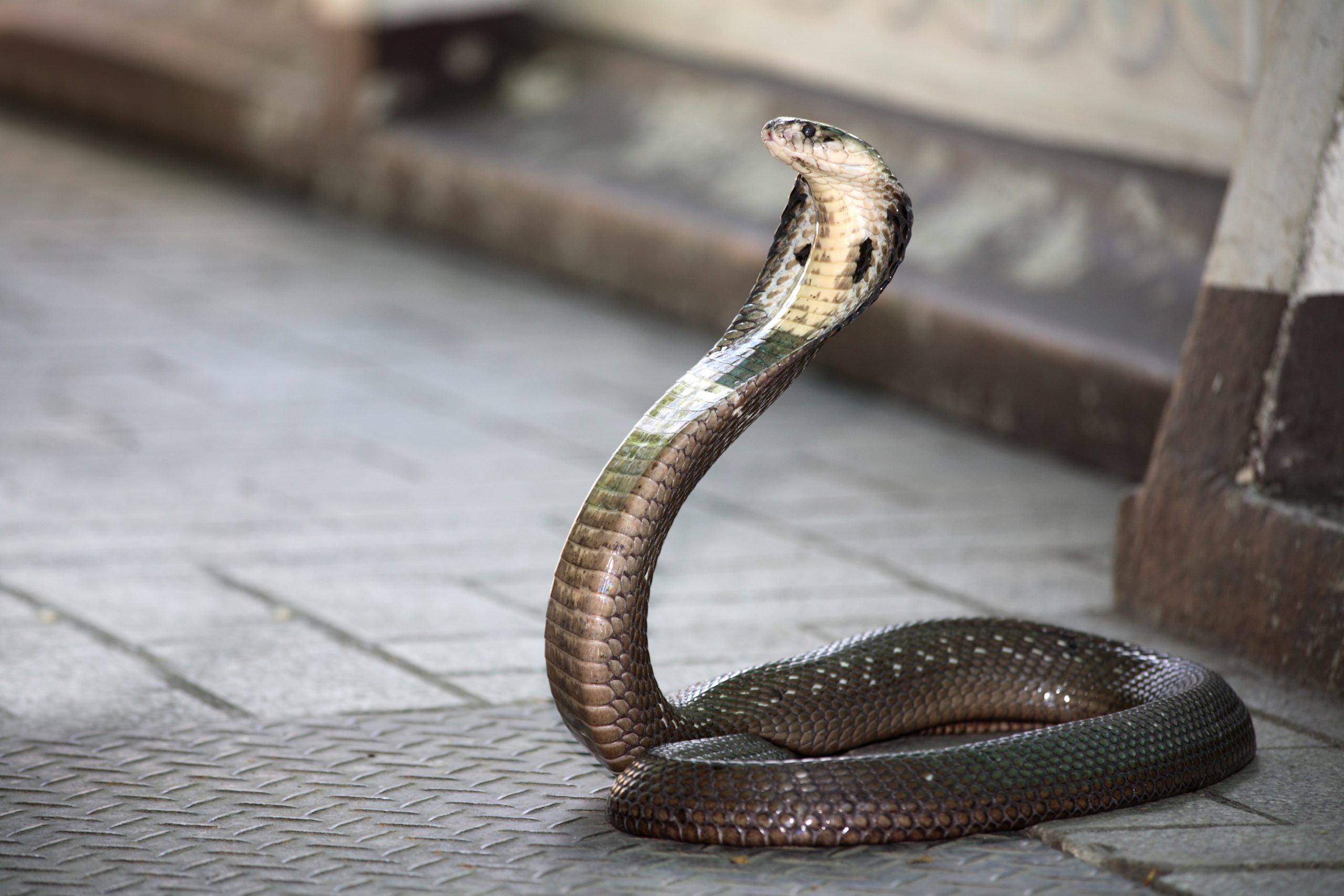 A Wall Street veteran is warning the “biggest cobra effect in the history of economics” is about to hit the stock market. And it could have a dramatic impact on Bitcoin and the rest of crypto.

But what exactly is the “cobra effect” and in what ways will this impact the cryptocurrency market?

He was among the first financial analysts to warn of the sub-prime mortgage crisis that kicked off the Great Recession. It was this moment in history that sparked the creation of Bitcoin.

McDonald is now back with another terrifying warning.

“We are at the early stage of the biggest cobra effect in the history of economics,” the Wall Street vet believes.

The “cobra effect” refers to an old tale where Delhi was overrun by cobras. To the point that the government placed a bounty on the serpents.

Greed led to individuals breeding cobras, only to then kill them and pad their income. The government was forced to end the program, and the cobra population exploded as a result.

Will Bitcoin Bite Back Against The Serpent’s Strike?

McDonald is comparing the abundance of cobras after the government closed up the cash flow to overinflated stocks and the boost to monetary supply.

Fiat is currently flooding the market, something that is impossible for Bitcoin to do due to its hard-capped supply.

That money is being used to “save the economy from a deflationary depression,” he says. And its been propping up the stock market since stimulus efforts first began.

But it will have a countereffect of causing a “hyperinflationary economic collapse,” McDonald warned on his popular Bear Traps Report blog.

In the environment McDonald warns of, Bitcoin will be forced to show its true colors.

Recently, the cryptocurrency has been tightly correlated with the stock market. In particular, its traded lock and step with the S&P 500 for most of 2020.

The potential “cobra effect” could crush stocks and send the global economy into a major recession. A continued correlation between Bitcoin and the stock market could be devastating.

However, Bitcoin’s fixed supply is in direct opposition to the Fed’s money printer. More money supply, while BTC remains scarce, should help the asset shine as a hedge against inflation.

Gold is performing well for this very reason. The precious metal is retesting highs set the last time McDonald gave a terrifying warning.

Over the last two years, as the world braced for economic distress, both gold and Bitcoin have performed neck and neck.

Recently, gold has begun to outpace the cryptocurrency. However, if the growing money supply has the “cobra effect” McDonald expects, it could instead be the perfect storm for Bitcoin.