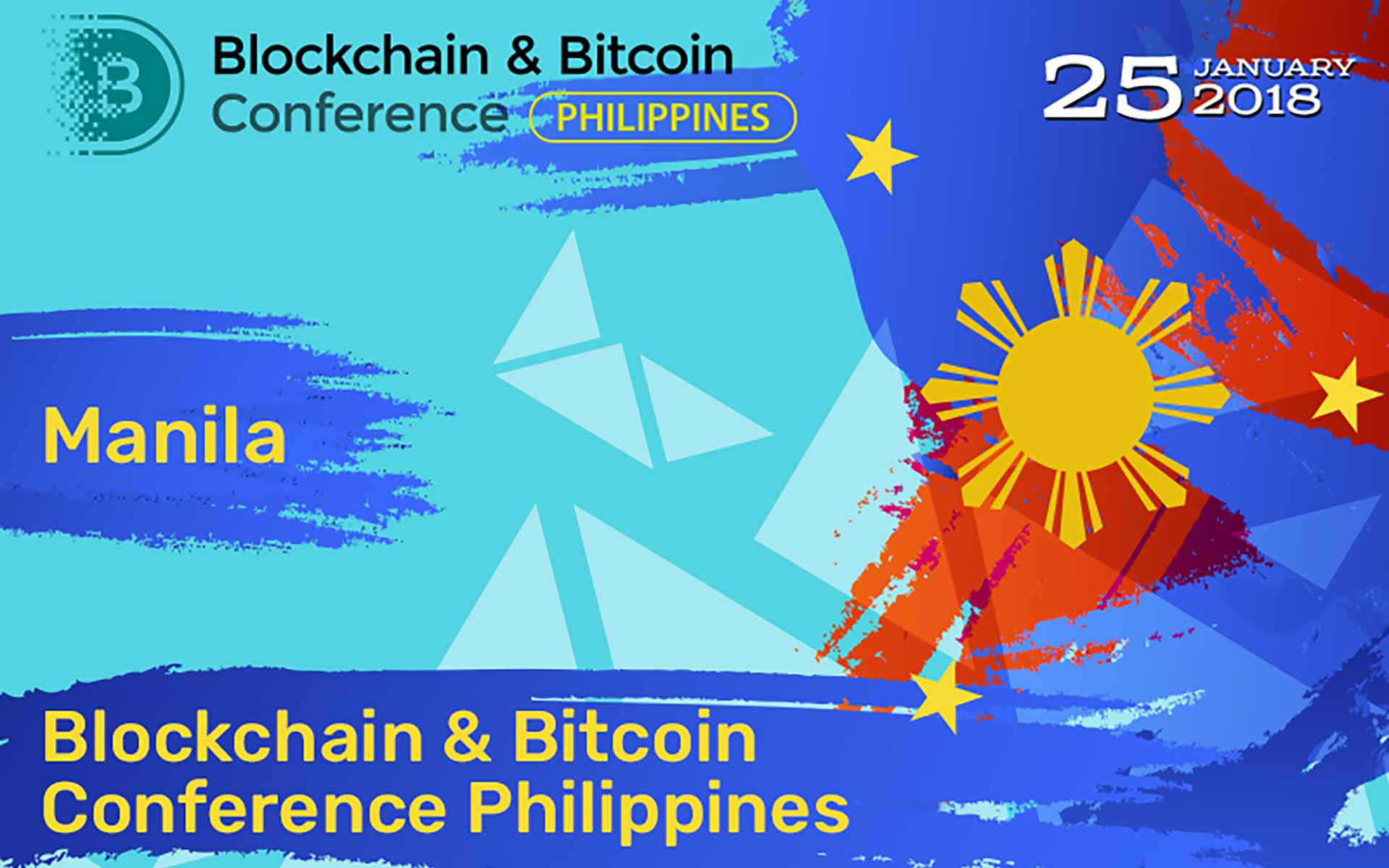 Who Will Be the Top Speakers of Blockchain & Bitcoin Conference Philippines?

Blockchain experts and industry leaders from around the globe will gather in January to speak at the Blockchain & Bitcoin Conference Philippines in Manila. 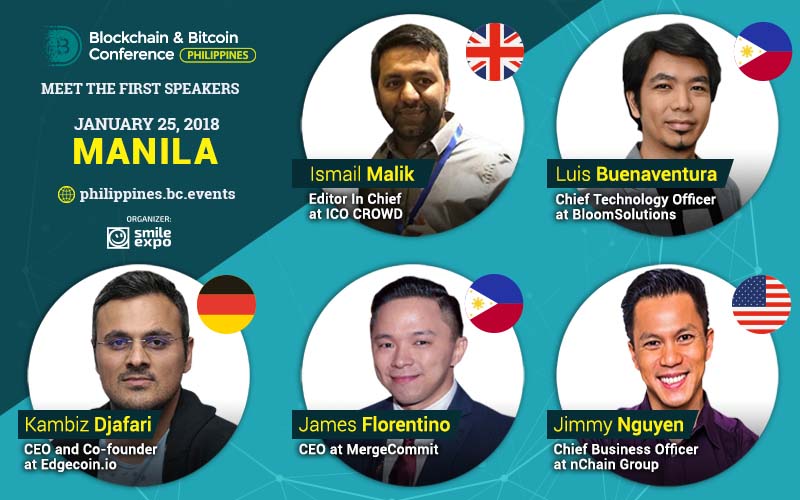 On January 25, Manila will host Blockchain & Bitcoin Conference Philippines, an event dedicated to cryptocurrencies, blockchain, and ICO. The conference participants are going to analyze how bitcoin will affect eCommerce, tell how the money transfer sector will change with the advent of cryptocurrency, and explain how tokens can transform the global economy. The floor will be taken by experts from the United States, Britain, Germany, and the Philippines.

How will the eCommerce sector change after the advent of bitcoin? This issue will be covered by the business executive, representing multinational corporates and emerging companies in a wide range of sectors, Jimmy Nguyen. Being a skillful manager and lawyer with 21 years of experience, Jimmy will tell about regulatory methods necessary for bitcoin integration into eCommerce, as well as about changes in the IT sector that will follow the process.

Lawdragon magazine described Jimmy as a ‘dynamo talent’, and for his diversity leadership, Jimmy has been named a ‘Top 100 under 50 diverse executive leader’ by Diversity MBA magazine. Now, Jimmy Nguyen is the head of nChain, the company involved in the blockchain research and development.

The topic of the cryptocurrency impact on eCommerce will be continued by Luis Buenaventura, the author of the book ‘Reinventing Remittances with Bitcoin’. His report will be dedicated to the money transfers. The audience will learn how international transfers will change with the introduction of decentralized technologies. Luis has been building fintech startups in the Philippines for nearly a decade, acting as a co-founder and manager.

What will Tokenization Result In?

Ismail Malik, a blockchain expert ranged among 100 most influential people in the field of blockchain according to the rating of the Rise Global agency, will tell about tokenization and prospects for the ICO sector development. Ismail has 20 years of experience in technology-related startups and entrepreneurship covering asset management, cryptocurrencies, mobile payments and emerging markets. In his speech, he will talk about effects of tokenization on the economy and why is it important.

Ismail is the founder and CEO of BlockchainLab. This is the only blockchain company that was awarded the right to enter Level39, the world’s largest fintech accelerator owned by Canary Wharf Group. In addition, Ismail is an editor in chief of the media portal for crypto investors ICO CROWD.

Influence of Tokens on the Global Economy

Another speaker, Kambiz Djafari, believes that tokenization of real assets in the modern world is inevitable. He is a professional cryptocurrency and ICO advisor. Currently, he heads his own blockchain company, Edgecoin.io, an educational platform based on Ethereum.

Kambiz will talk about the basic functions and benefits of tokens, and also explain which industries will be destroyed by tokenization in 2018-2019. Kambiz is a blockchain expert and early stage investor. He regularly reports at large international fintech events.

Blockchain Regulation in the Philippines

The separate discussion panel will be dedicated to legislative measures that are going to be applied to blockchain by the authorities of the Philippines. It will be moderated by the head of software company MergeCommit, which provides blockchain-based products and services – James Florentino. Being a blockchain expert, James will orchestrate the discussion in order its participants discussed in details all the legal initiatives of the state.

Before heading MergeCommit, for ten years James worked in the service design and software engineering industry. And in 2013, he became a co-founder of the first bitcoin exchange in the Philippines – BuyBitcoin.

During Christmas holidays (December 20-22) there will be 50% discount on ticket purchases.

Read event program and other details on the website of Blockchain & Bitcoin Conference Philippines.