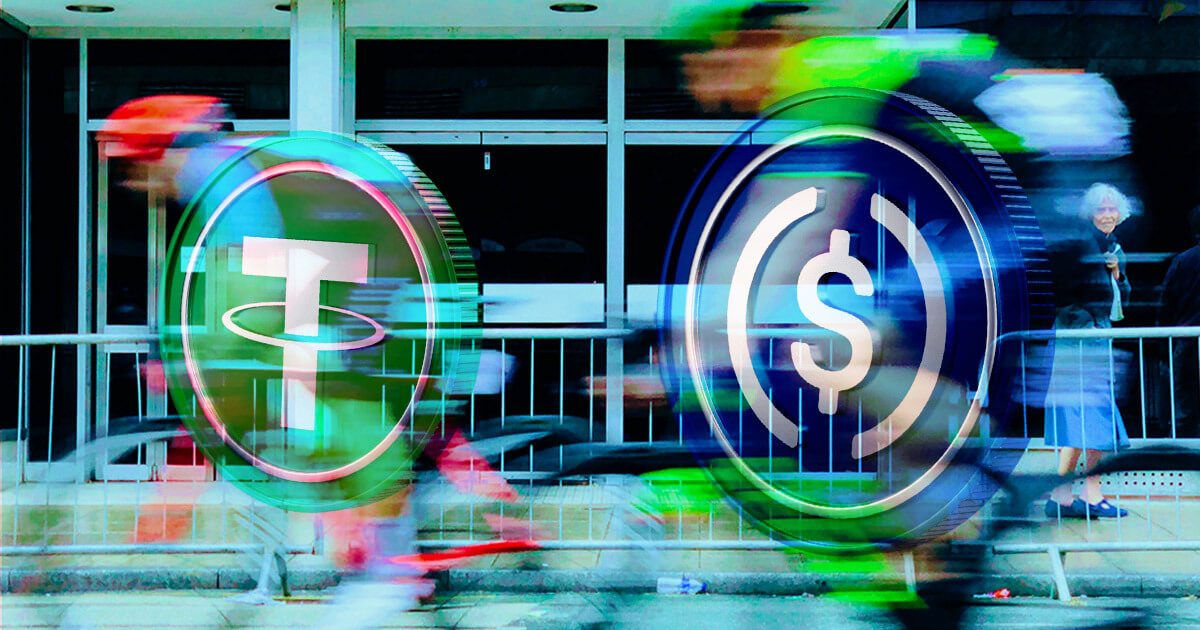 One of the more unsettling events in the stablecoin sector occurred in May when Terra’s UST lost its 1:1 dollar peg. Chaos resulted from the de-peg, which also utterly destroyed Terra’s legitimacy. Nevertheless, the USDT and USDC survived the slaughter.

Different stablecoins are working hard to fill the void left by it, though. The USD coin (USDC) is leading this race, according to this report. By market capitalization, USDT is now ranked third, and USDC is closely behind at position four.

According to the data released by Arcane Research, UDSC currently has a market valuation of over $54.8 billion. The preceding 30 days have seen a 1.6% decline. While USDT has a market capitalization of more than $65.6 billion. In the same time frame, it has decreased by 1.5% as well.

Arcane said that the stablecoin balloon had been expanding for a while. This functioned satisfactorily for the first four months of 2022 before a rapid trend reversal rocked the market. 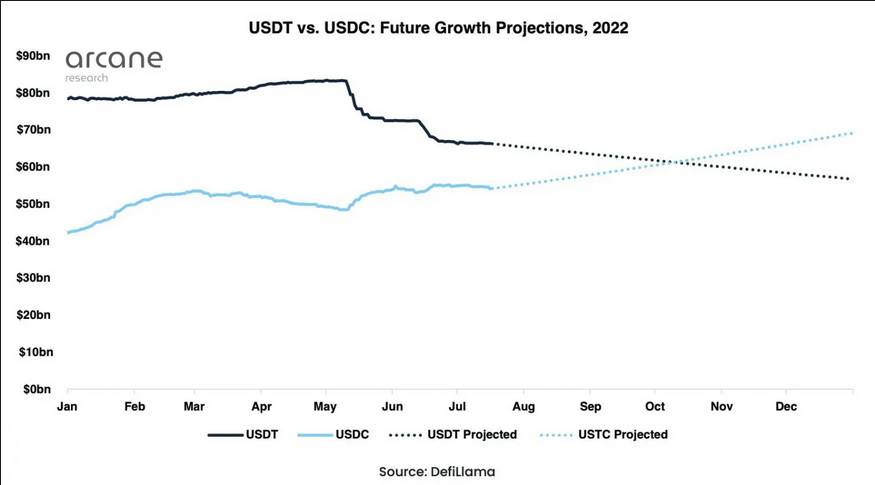 According to the stated growth rates, the USDC can surpass the USDT. While USDT’s growth rate has decreased by 28.7 percent, USDC’s growth rate was at 70.4%. On October 10, 2022, the USD coin will overtake Tether as the largest stablecoin if the current rate holds. The market capitalization of USDC will surpass 61.3 billion.

While Arcane outlines several crucial criteria as to why USDC would surpass Tether, there are still more aspects to take into account.

First of all, Tether has drawn criticism for its lack of transparency regarding its investments and reserves. In addition, Tether’s audits are not consistent. These factors make Tether’s positions even more ambiguous.

On the other hand, USDC is more open about its reserves and is periodically audited. This greatly benefits the coin because it makes it simpler for investors to believe in it. Monthly audits are conducted by Center, the parent company of USDC and a partnership between Circle, Coinbase, and Bitmain. 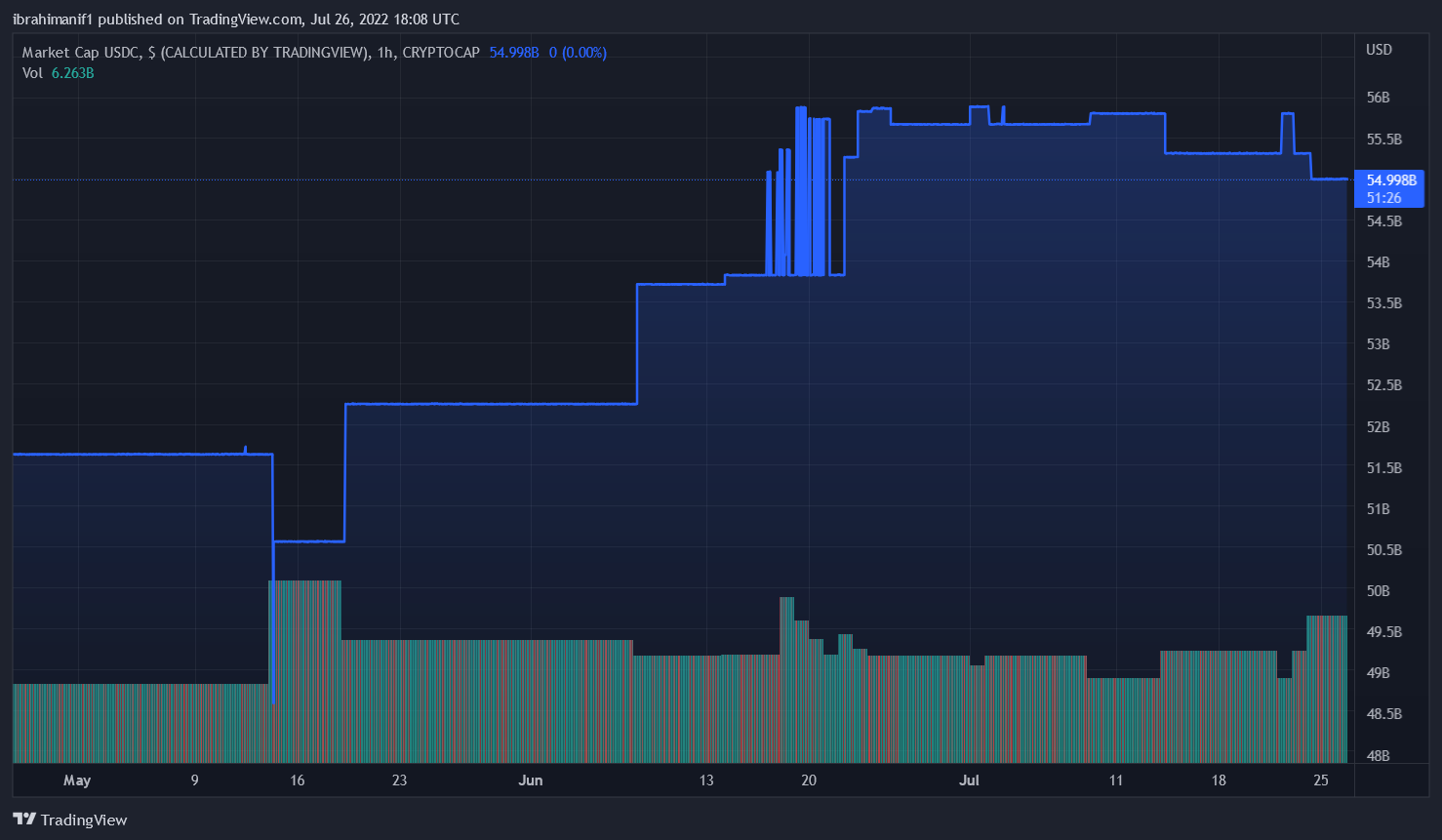 Numerous countries are currently considering stablecoin regulations. So it seems sense that the coin with the most audits and transparency would also be the one with the most users.

However, USDC is more top-controlled since it is more centralized. While USDT can only be tracked through blockchain information. However, the stablecoin arms race is ongoing, and it appears that USDC will prevail.