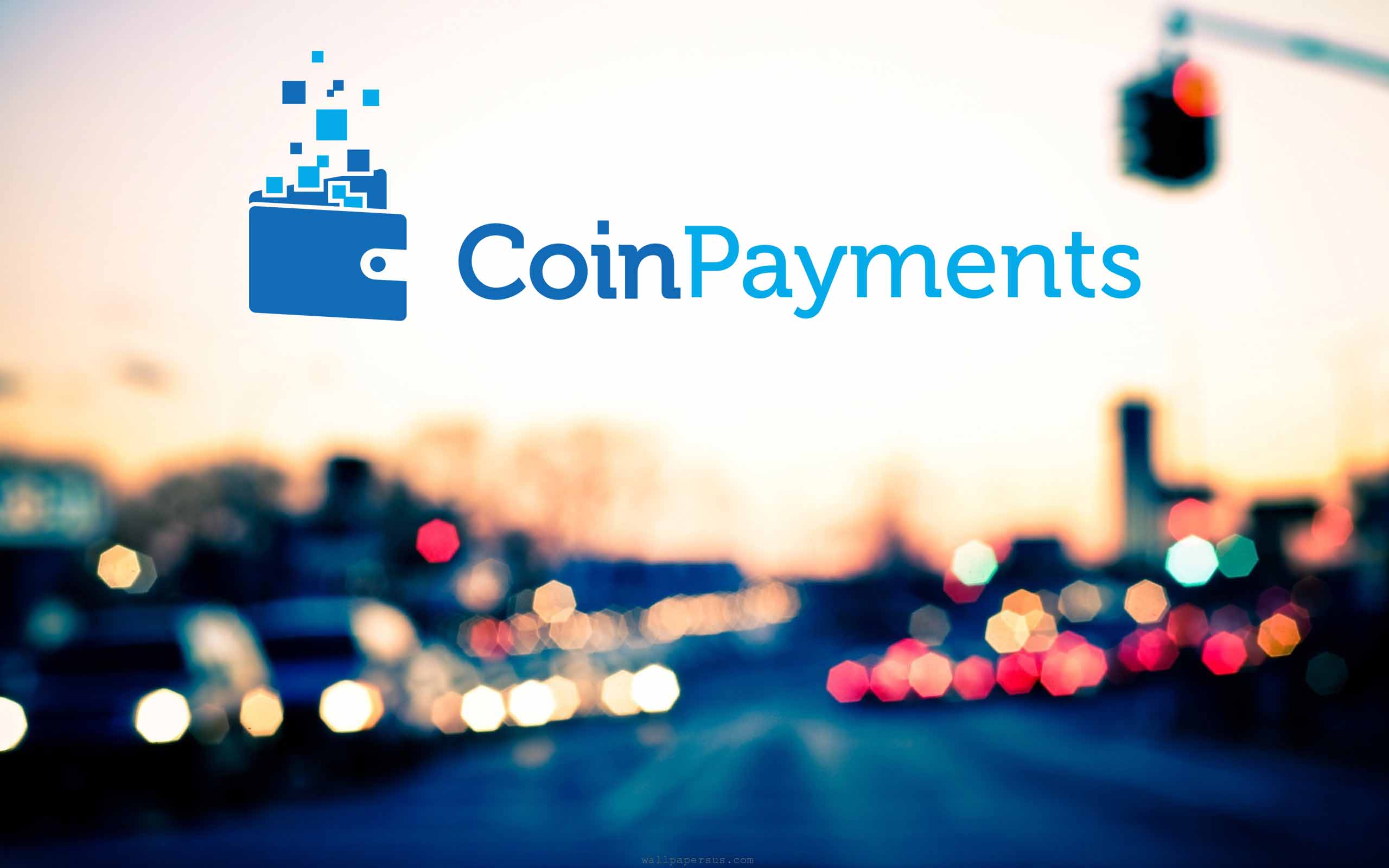 Who will win the War for Crypto Currency Supremacy?

The crypto currency revolution is in full swing with banks, governments and large corporations are suddenly turning to crypto currencies and block chain technologies they once laughed at or fought vigorously. But who will emerge supreme in crypto currencies: the old king or the collective swarm of new upstarts? Indeed, will there even be a single king to be crowned or is a new democratic movement taking over the crypto landscape?

A small player in the behind-the-scenes world of payment processing just might hold the answer to these questions. Coinpayments.net is the lone super supporter of what are often called the “Alt” Crypto Currencies that operate in Bitcoin’s long shadow. But not for long, according to Coinpayments CEO Alex Alexandrov who points out the “Alternative” Coins actually outnumber Bitcoin 642:1 (coinmarketcap.com) and are collectively capable of unseating the old king.

Coinpayments.net is betting on the smaller, smarter and more adaptable 2.0 & 3.0 crypto currencies winning the evolutionary race — on the leveled playing field they have prepared.

Coinpayments.net is itself a smaller and more nimble player in the field of crypto payment processors, operating in the shadows of the much larger and extremely well funded competitors such as Bitpay & Coinbase. Despite having only 1/100th of the investment of crypto payment Goliath Coinbase (which received $75 Million earlier this year). Coinpayments.net has quietly been nipping at their heels (well, biting, actually) attracting 18,000+ merchants vs. Coinbase’s 41,000 and Coinpayments is growing organically at a rate of 250 new merchants per week. However, just last week Coinpayments launched its campaign on the FinTech and innovation focused online investment platform BnkToTheFuture.com and has already achieved 24% of their funding goal – all in just 24 hours.

Coinpayments is poised to ride the Alt Coin wave that CEO Alex Alexandrov predicts is the future. The future wave is, in fact, already begun – evidenced by the rapid rise of 2.0 & now 3.0 crypto currencies such as Ethereum, Ripple & Madesafe who have evolved coins to be an integral part of the new generation of decentralized services that have the potential to reinvent the internet.
Historically, evolutionary success has come down to a bigger brain, or in the case of crypto currency, a bigger wallet. Coinpayments has created the world’s largest coin wallet, currently holding 55 coins but capable of 100’s, to accommodate the huge number of crypto currencies that are already in circulation – and those yet to come.

We are prepared for a non mono-coin centric future, with an open and democratic payment platform that embraces all coins that the market will support.

Since the beginning of 2015, BnkToTheFuture.com has raised over $36 Million, which includes funding raised for several exciting crypto businesses.