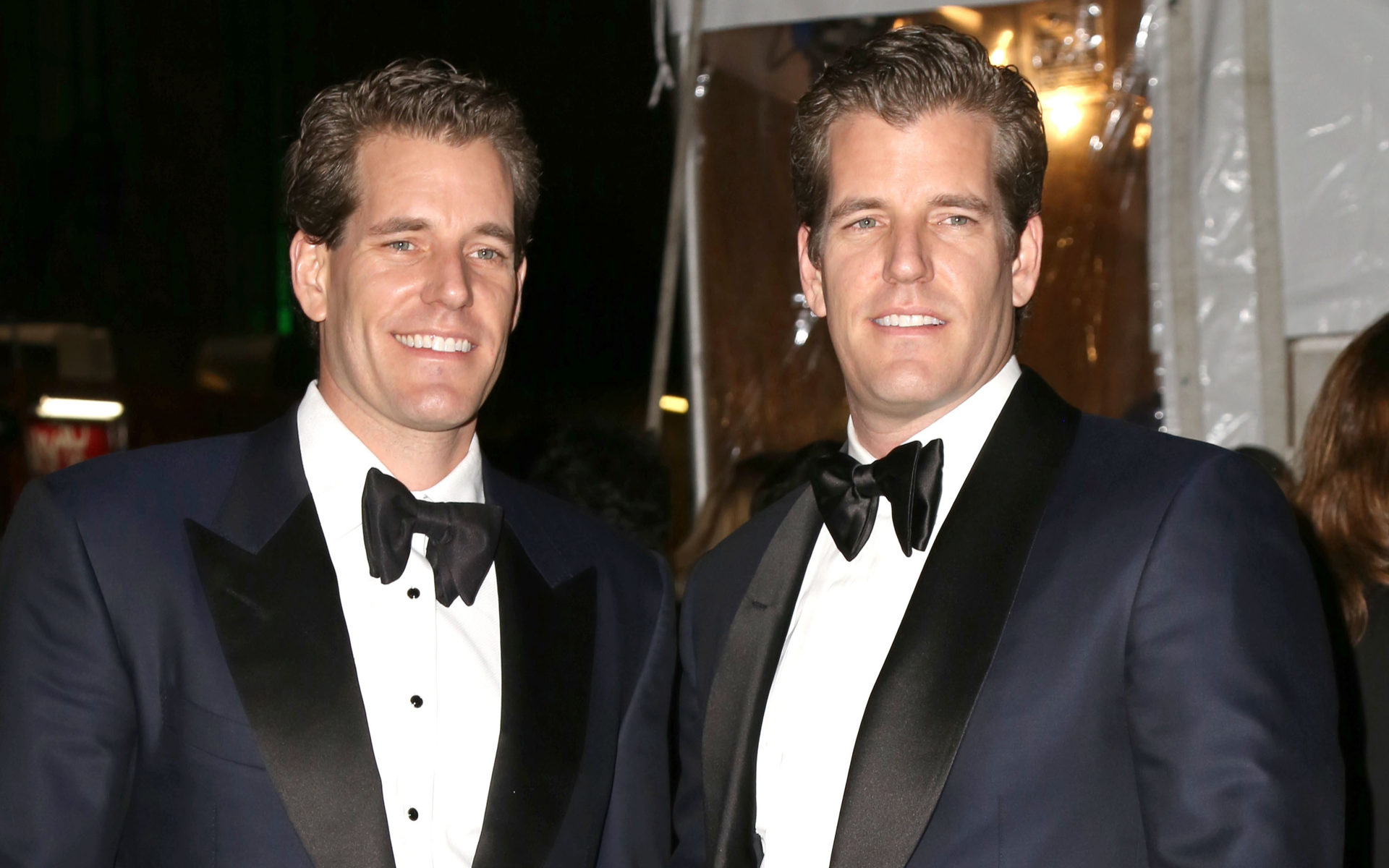 Winkelvoss Twins To Shake Hands with Zuckerberg For Libra

The allure of Facebook’s Libra project has the Winklevoss twins willing to mend their fractured relationship with Mark Zuckerberg.

Tyler and Cameron Winklevoss, both co-founders of the New York-based Gemini cryptocurrency exchange, appear to be offering an olive branch to Facebook CEO Mark Zuckerberg. As history tells, the Winkelvoss twins alleged that Zuckerberg stole their Facebook prototype called HarvardConnection and used it to lay the foundation for the social media company.

This led to the Winklevoss twins missing out on billions of dollars in profits but their desire to be involved with Facebook’s Libra cryptocurrency project have made them willing to put their past with Zuckerberg behind them. On July 9 Cameron Winkelvoss told CoinDesk, “We’re definitely looking at it in earnest and we’re excited about the project.”

Both brothers made billions from their early Bitcoin investments and according to Tyler:

Libra is the first of many FANG [Facebook, Amazon, Netflix and Google] companies to have a token project. Our prediction is in the next 24 months almost every FANG company will have a coin or be working on some sort of project.

The twins are hoping that membership on the Libra consortium will further their vision of mainstream cryptocurrency adoption and in the future, they plan to diversify Gemini’s token offerings if the exchange’s FINRA application for a broker-dealer license is approved.

If approved, Gemini would be allowed to list digital securities and Tyler explained that “our marketplace will be virtual commodities, virtual securities, and on and on…pretty much anything that can come onto a blockchain.”

The project has stirred up plenty of excitement in the crypto community, with some even attributing part of the current Bitcoin rally to the buzz generated by the project. Currently, Visa, Mastercard, Paypal, Andreessen Horowitz, Union Square Ventures, and Coinbase are Libra Association members and Gemini’s membership would make it the second major cryptocurrency exchange to join the project.

Libra has also been the topic of heated discussion in the United States Congress and many lawmakers are demanding that Facebook pump the brakes on the project as certain regulatory concerns require clarification. Furthermore, the project faces stiff opposition in Europe where a European Member of Parliament (MEP) and French Finance Minister, Bruno Le Maire said the project must be stopped.

There are fears that Libra could undermine a number of financial regulations and function as a shadow bank. Some countries like India, China, and Russia have signaled that the project will not receive a warm welcome in their markets.

Ultimately, regardless of the friction the Libra project currently encounters, the Winkelssvoss twins believe the project will be beneficial to the crypto-ecosystem and further mass adoption of digital assets. The twins have suggested that in order for the project to succeed, Facebook will need to “work with regulators [as] the right regulation allows for innovation to flourish.”

Do you think Facebook’s Libra project will help mainstream cryptocurrency? Share your thoughts in the comments below!