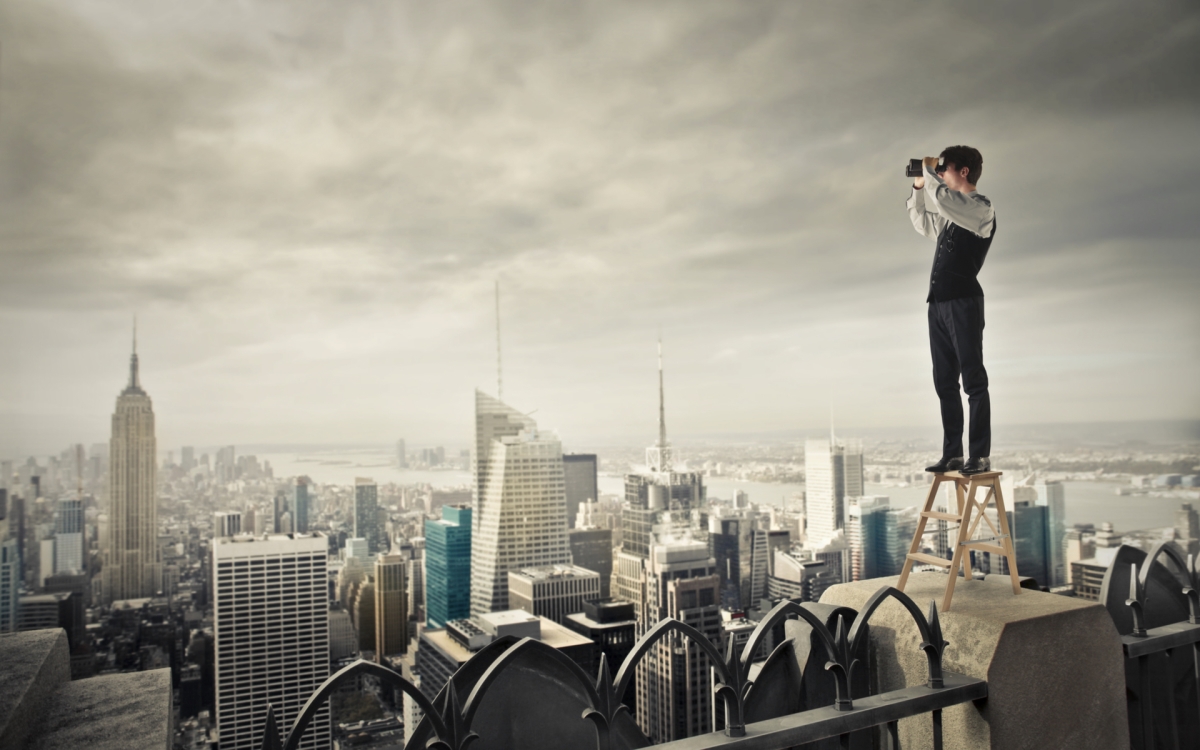 If the Winklevoss Bitcoin ETF is Approved, What Happens Next?

March 11th is the next milestone date in Bitcoin history, as the Securities and Exchange Commission (SEC) will decide whether to allow the world’s first Bitcoin ETF fund. So what could happen if it is approved?

If the SEC approves the Winklevoss Bitcoin Trust next month, it might set off a speculative rush into bitcoin.

An easily accessed ETF (exchange-traded fund) that tracks the value of bitcoin could cause money to flood into the fledgling bitcoin market. What some see as a chance for average investors to participate in one of the great financial innovations of recent years could set off a trading frenzy in an already wild market.

“My concern is that the launch of an ETF could lead to irrational exuberance if the price of bitcoin appreciates dramatically,” Christopher Burniske, blockchain-products lead at money manager and research firm ARK Investment Management, told the Wall Street Journal. 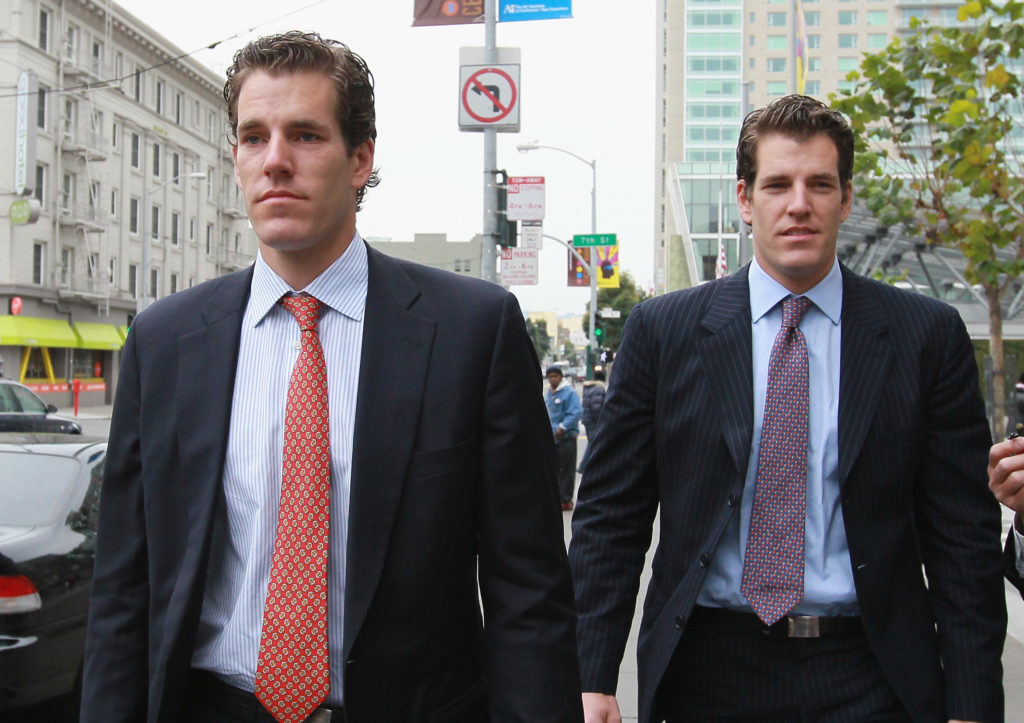 A $2 million buy order would have a visible effect on the global Bitcoin market, and he predicts that $300 million would enter the market after the first week.

Across all U.S. exchanges, the average daily volume of bitcoin traded is about $30 million. If it does not get approved, Bitcoin will still appreciate as normal, and will not spike in a bubble, as we have seen earlier this year.

That doesn’t mean Bitcoin won’t double in price in 2017, as it did so last year, regardless. It would just take longer to do so.

If The Left Hand Doesn’t Get You, The Right Hand Will

The Winklevoss’ Bitcoin ETF (COIN) is just the first strike out of many from the Bitcoin niche. Two other funds have filed similar applications that would offer ordinary investors broader access to bitcoin investing.

The Bitcoin Investment Trust, run by tech entrepreneur Barry Silbert, and SolidX Bitcoin Trust, run by SolidX Partners, are waiting for the SEC to rule on their applications to be listed on the New York Stock Exchange. You can see details of SoildX’s Schedule 1A SEC filing here.

It may be more a matter of when, not if, an ETF, or similar trust, is granted. It looks like one will come to fruition in 2017. 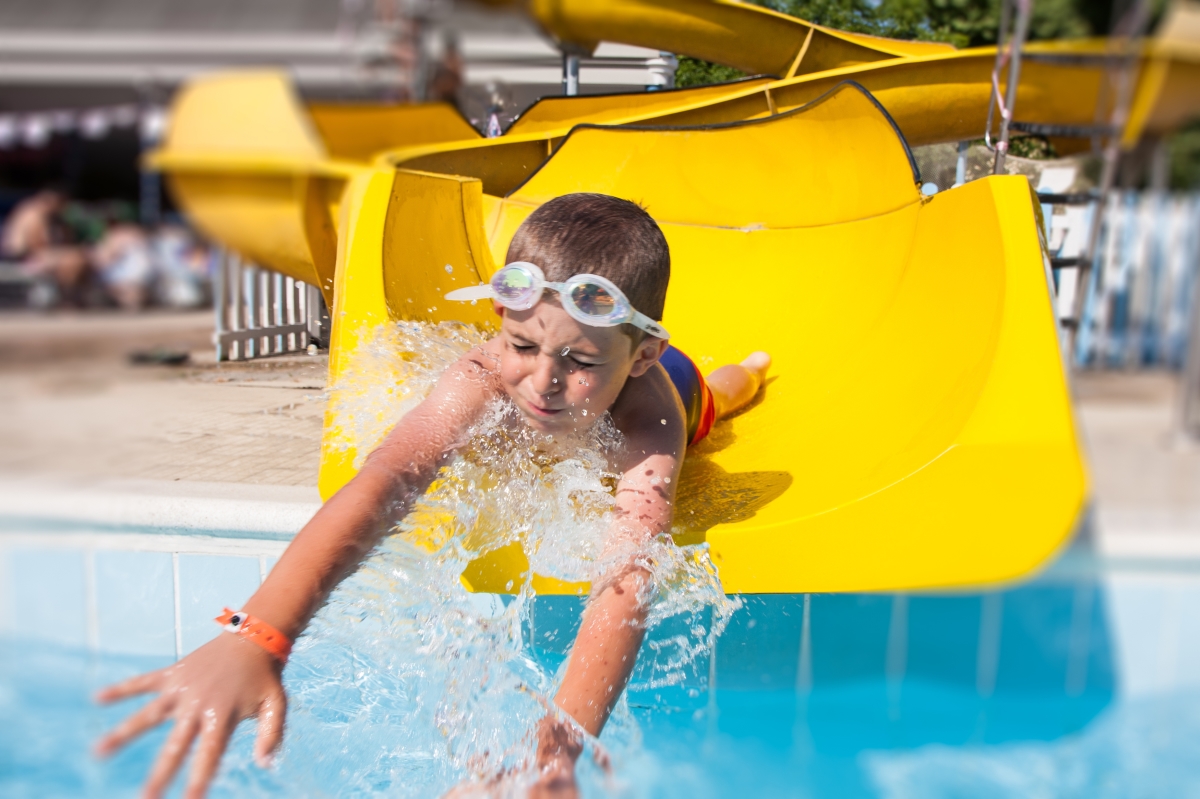 Think of the ETF market as a fresh stream of new money flowing into the Bitcoin ecosystem from Wall Street and American investors, who so far are on the outside, looking in at Bitcoin. They see Bitcoin’s solid fundamentals and want to jump in. The ETF will give them a slide into this digital pool of future wealth.

Will a Bitcoin ETF get approved in 2017? Share your prediction below!