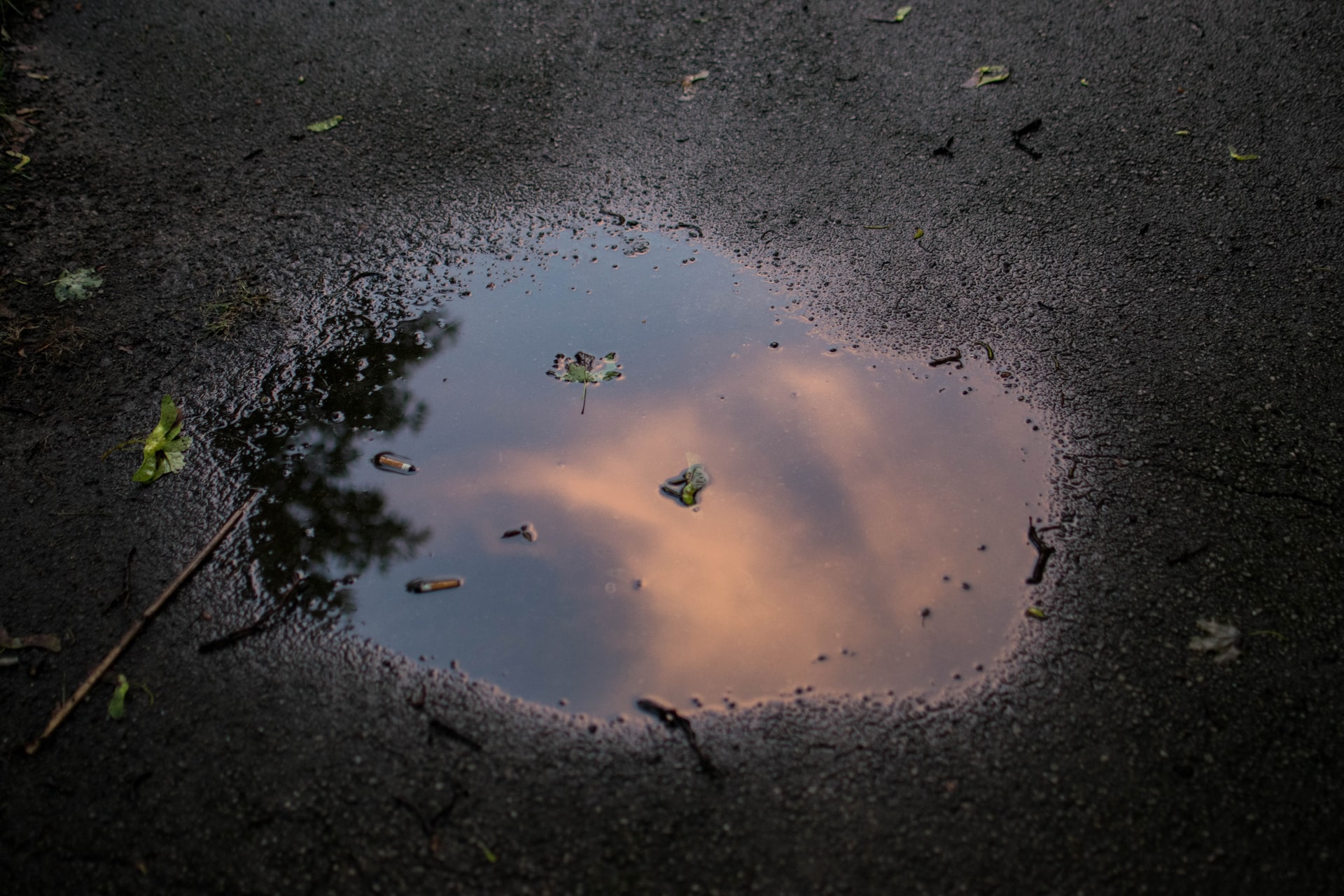 Bitcoin has enjoyed an extremely strong rally over the past few months that has brought it from the $10,000 region to $29,000. Since the start of the year, the cryptocurrency is up even more.

While many investors are already up on their investment in BTC, there are still expectations of upside on a macro scale. This comes in spite of growing concerns of a short-term correction as the market may have become overheated after surging 100% in just a month’s time.

Tyler Winklevoss of Gemini recently commented on his long-term expectations of Bitcoin’s price action. He doubled down on a prediction that he and his twin brother made, which states that BTC could hit $500,000 in the years ahead.

Here’s why the duo, who collectively run the Gemini crypto exchange, think so.

In this oft-cited report, the two explained that Bitcoin is likely to be a better investment than gold over time. In fact, they think that BTC will surpass gold’s market capitalization over time as capital floods from that market to this new one:

“Bitcoin has already made significant ground on gold — going from whitepaper to over $200 billion in market capitalization in under a decade. Today, the market capitalization of above-ground gold is conservatively $9 trillion. If we are right about using a gold framework to value BTC, and BTCcontinues on this path, then the bull case scenario for bitcoin is that it is undervalued by a multiple of 45. Said differently, the price of BTCcould appreciate 45x from where it is today, which means we could see a price of $500,000 U.S. dollars per BTC.”

They have added that there is immense value in a capital flight from traditional investments into Bitcoin over time, which could cause a move over $500,000:

“If central banks start to diversify their foreign fiat holdings even partially into bitcoin, say 10%, then 45x gets revised upward towards 55x or $600,000 USD per bitcoin, and so forth.”

2020 has been a year like no other. I’ll leave you with my final thought of the year — #Bitcoin will break 500k within this decade. Below are my thoughts.

Many agree with the Winklevoss Twins that Bitcoin is superior to gold as an investment in the current macroeconomic environment.

Rick Rieder, CIO at the world’s largest asset manager, said in an interview that he thinks Bitcoin does have some staying power and will perform better than gold. He said that this may largely be due to the amount of millennial and younger investors that may prefer a BTC investment over a similar one in gold.

Other prominent asset managers have touched on this as well, arguing that BTC represents one of the best investment opportunities today.