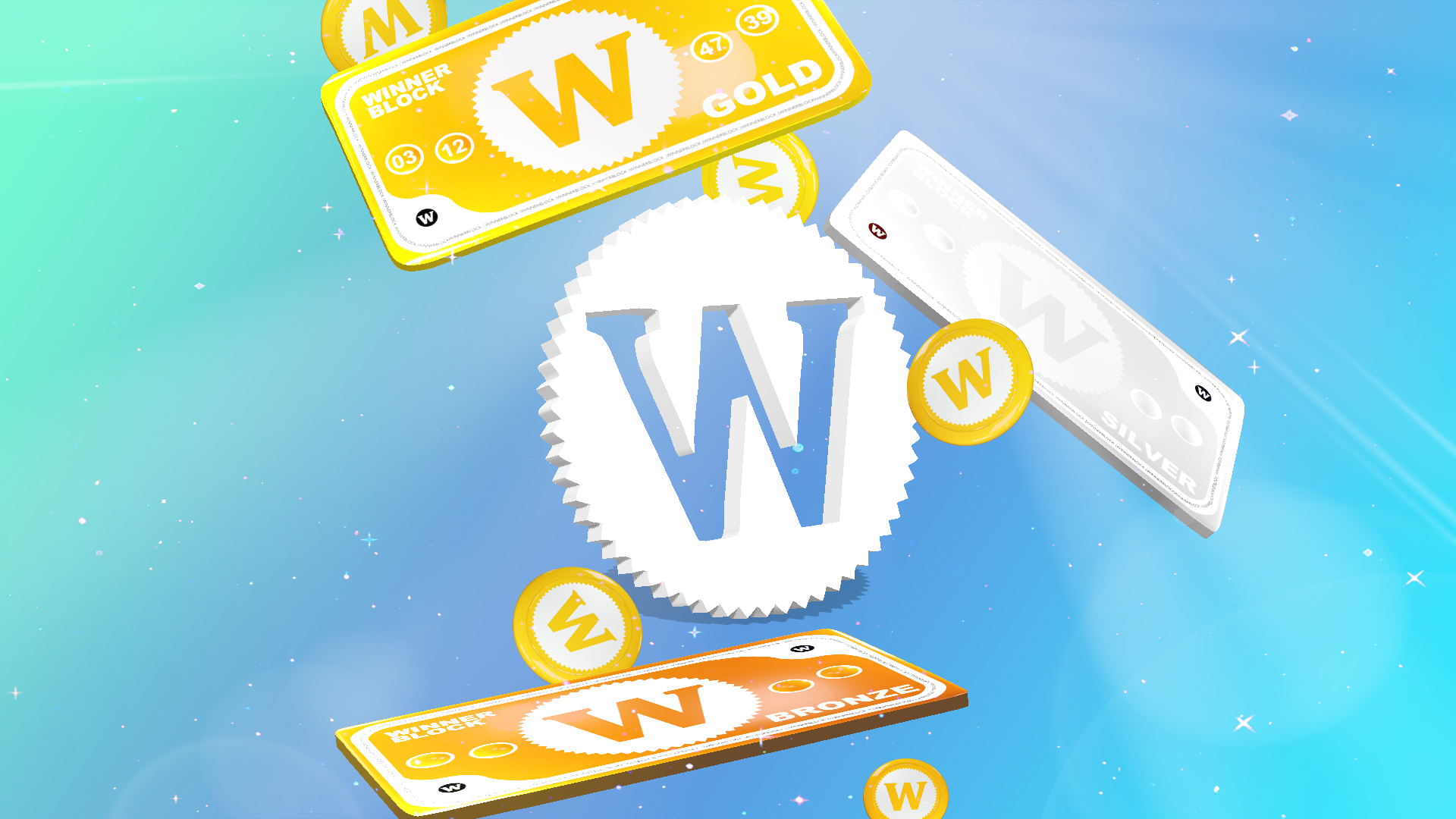 WinnerBlock has announced the launch of its V2. This new launch follows the promise of WinnerBlock to change the future of the Web3 gaming space for the better. The decentralized gaming platform features a constantly evolving application where players are able to participate in games across different categories. It also comes with its own unique game NFT tickets that allow players to be able to access the game.

The blockchain gaming platform has been able to create a perfectly symbiotic relationship between online gaming and the blockchain industry. It aims to create a transparent and fair gaming system where everyone has an equal chance of winning.

WinnerBlock players are able to compete across the Gold, Silver, and Bronze categories. This means that users can play across different levels and the jackpots each week depending on the level at which a user plays. It uses direct NFT integrations with the WCards NFTs, which can be purchased with WBlock, the official token of the WinnerBlock ecosystem.

The game is available to play on various platforms, including web browsers, phones, or tablets. Players are able to pick 4 cards with numbers between 0 to 49 to stand a chance to win, providing a level playing field for everyone. What’s more, buying WCards to participate is an instant process and attracts zero transaction fees when playing with the WBlock token.

The WinnerBlock V2 builds on an already impressive blockchain gaming platform. With this version comes an improved smart contract over the previous token smart contract. The team has come up with a system that allows for the automatic collection and addition of liquidity to the pool based on a rolling percentage of the sales on Pancakeswap. This process will happen automatically and continuously as trading happens across the decentralized exchange.

The update also comes with an improvement in the player experiences. With V2, WinnerBlock players have a higher probability of winning the game, thanks to a change in the game logic. It increases the chances of winning by 500%.

Now, players will be able to earn rewards through a free daily spin that will be available to them. This builds up to the platform’s BIG JACKPOT weekly draw that features much larger prizes, as well as the chance to win prized NFTs.

WinnerBlock continues to innovate in the blockchain gaming space as it plans to launch special edition WCards (tickets). The team is currently working on getting the WBlock token listed on Coinmarketcap and Coingecko.

The launch of the V2 proves the WinnerBlock team’s commitment to fulfilling its promises to its users while it continues to innovate in the gaming space.

Seedify successfully launches its NFT token during the bear market.