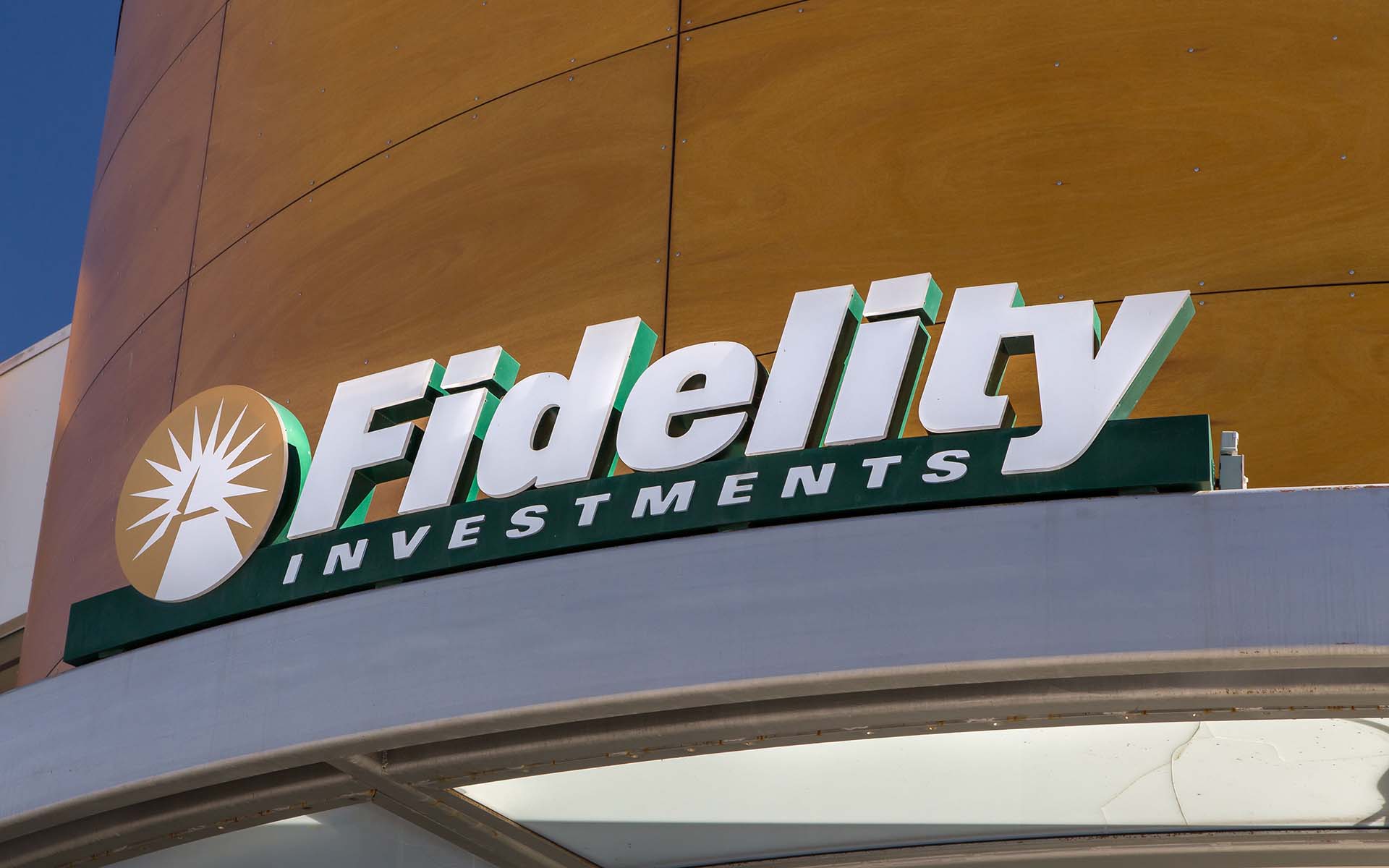 Fidelity Will Open Cryptocurrency Trading to Its 27 Million Customers

On the heels of a massive 10% price jump in Bitcoin (BTC) [coin_price] and after a rocky week for the stock market, Fidelity has announced plans to store and trade digital currencies for their institutional clients.

Fidelity is leading the United States in 401(k) retirement savings plans, and is one of the largest 403(b) retirement plan providers for not-for-profit institutions.

Just last week, we saw Nouriel Roubini testify against Bitcoin and cryptocurrencies, calling them a “big scam” and a “bubble.” It’s interesting that an economics professor will testify against Bitcoin, while one of the largest and most conservative investing companies in the world will be offering an institutional platform for their clients.

This makes you question the motives and intentions of an economics professor, who has been tweeting against Bitcoin for nearly 5 years. Anyone who had listened back then would have missed out on a 30,000% opportunity cost.

This is also following the news that Goldman Sachs and others large banking institutions are also moving into the space.

Fidelity’s entrance into crypto is just another notch in the belt for Bitcoin and the cryptocurrency market’s legitimacy.

Starting out, Fidelity will only be open to professional traders and hedge funds. It will first deal with Bitcoin and Ether, the #1 and #2 market cap coins in the space. However, it plans on adding more cryptocurrency assets down the road.

This isn’t the first experiment that Fidelity has lead into cryptocurrencies. They’ve had a lot of experience with mining Bitcoin and implementing digital ledger technology into their trading platform as their CEO had been pushing for it since she joined Fidelity.

According to  Tom Jessop, the founding head of Fidelity Digital Assets, “Family offices, hedge funds and other sophisticated investors are starting to think seriously about this space.”

We started exploring blockchain and digital assets several years ago, and those efforts have been successful in helping us understand and advance our thinking around
cryptocurrencies […] The creation of Fidelity Digital Assets is the first step in a long-term vision to create a full-service enterprise-grade platform for digital assets.

Cybersecurity will be one of the company’s main focuses in order to prevent hacks and to create a vaulted “cold storage” custody solution for their clients.

Fidelity also spoke about exactly what else they will be focusing on in their press release. 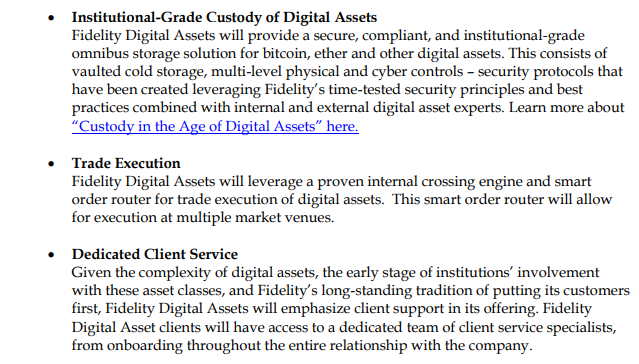 With any new asset class and marketplace, maturity comes when the infrastructure is built. Having one of the most well-known investing companies like Fidelity joining the cryptospace is another sign that you should not sleep on Bitcoin as a potential long-term investment.

In a quote with CNBC, Jessop said, “No one said when some of these early stage Internet companies in 2000 were going out of business ‘gee the Internet is toast’.” He then added, “We don’t focus too much on the price. It’s a foundational technology — people are trying to get exposure to the trend, and expect volatility in the assets themselves.”

Will Bitcoin be the risk off hedge for institutional clients as volatility across the world remains high with trade tensions, currency problems, and rising debt?  Only time will tell.

What are your thoughts on Fidelity’s embrace of crypto? Don’t hesitate to let us know in the comments below!