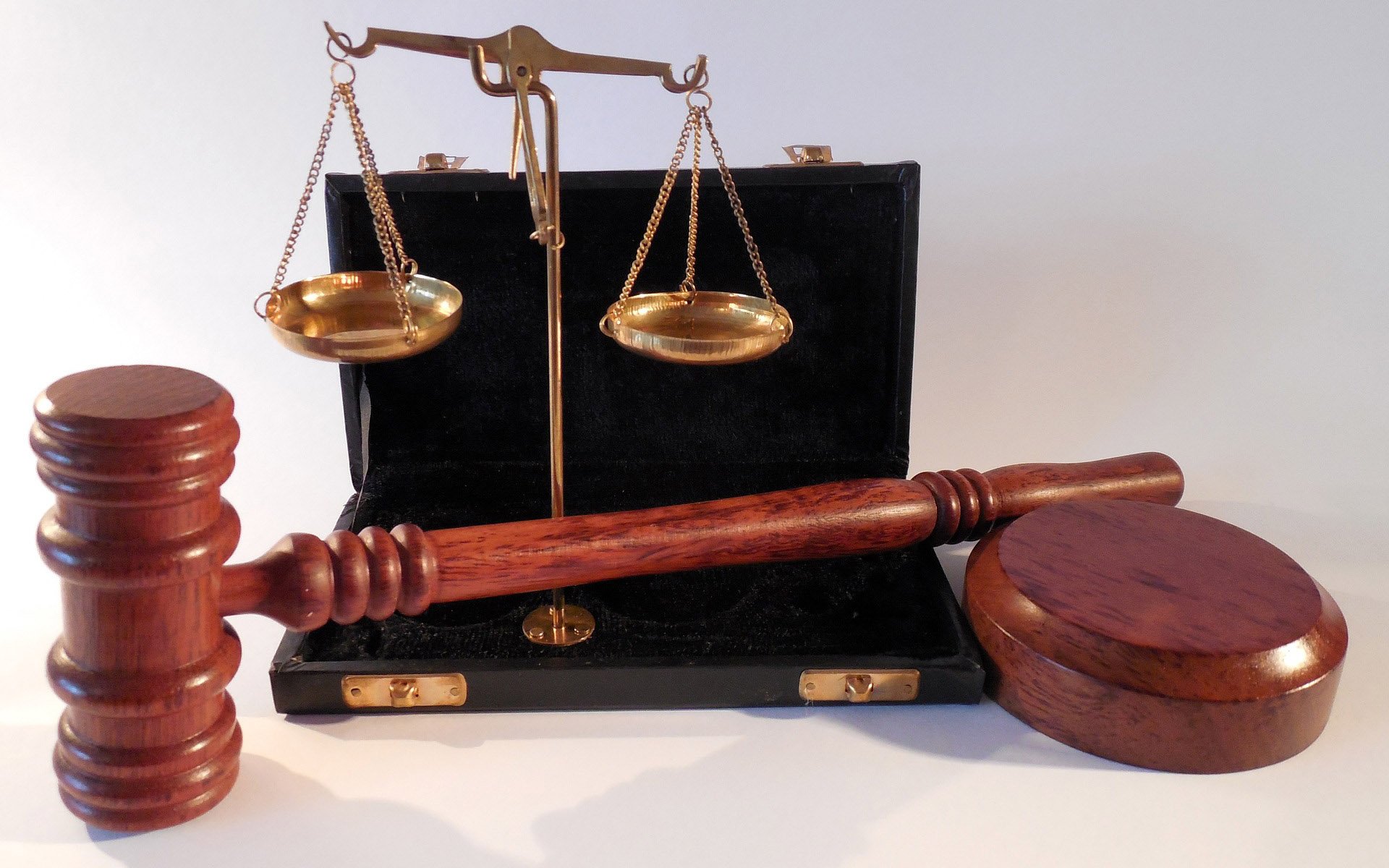 Woman Arrested for Sending $60,000 in Bitcoin to ISIS

A woman in Long Island has been arrested and charged for sending about $150,000 to the terrorist group ISIS. Of that amount, roughly $60,000 was in Bitcoin and other cryptocurrencies. 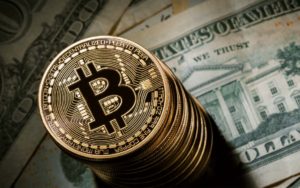 The woman in question is Zoobia Shahnaz, a 27-year old lab technician who was born in Pakistan but is an American citizen. Authorities arrested her in her home on Long Island Wednesday evening, and she was then remanded into custody the following day in order to stand trial in January.

Shahnaz is accused of sending more than $150,000 to help ISIS via shell companies in China, Pakistan, and Turkey. Of the $150,000 she sent, roughly $85,000 was done by scamming banks. She got a fraudulent loan for $22,500 and then converted the credit on six credit cards into $60,000 of Bitcoin and other cryptocurrencies.

She then made several wire transactions to individuals and opaque entities in Pakistan, China and Turkey, which were designed to avoid transaction reporting requirements and conceal the identity, source and destination of the illicitly-obtained monies.

These transactions were motivated to benefit ISIS, which the defendant ultimately sought to join in Syria. 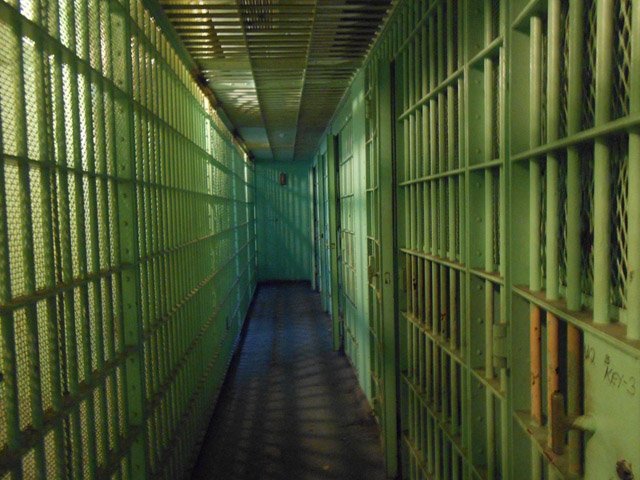 Before her attempts to join ISIS, Zoobia Shahnaz earned a good living as a hospital lab technician, making almost $70,000 a year. She had no criminal history but apparently became radicalized online by watching ISIS propaganda videos. Shen spent two weeks with the Syrian American Medical Society in Jordan back in 2016, working part of that time in the Zataari refugee camp, which is known for a heavy ISIS influence.

Shahnaz quit her job in June and attempted to travel to Syria at the end of July. She was stopped and questioned as she was found with $9,500 in undeclared cash and with vague answers concerning the details of her trip. Authorities have searched her internet history, finding Google searches for “top female jihadis,” “how much money can I send through Western Union,” and “hijrah (holy migration).”

If convicted, Zoobia Shahnaz faces up to 30 years in prison for bank fraud and up to 20 years for each of the money laundering counts (converting credit cards into Bitcoin).

The mainstream news is definitely playing up the Bitcoin angle as it allows them to tie the cryptocurrency to illegal deeds, not to mention that Bitcoin is a hot topic right now. Still, the reality is that any kind of currency can be used for illicit means if the person holding it chooses to use it in such a manner.

Do you think the media is playing up this story due to the Bitcoin angle? How funded is ISIS by cryptocurrency? Let us know your thoughts in the comments below.