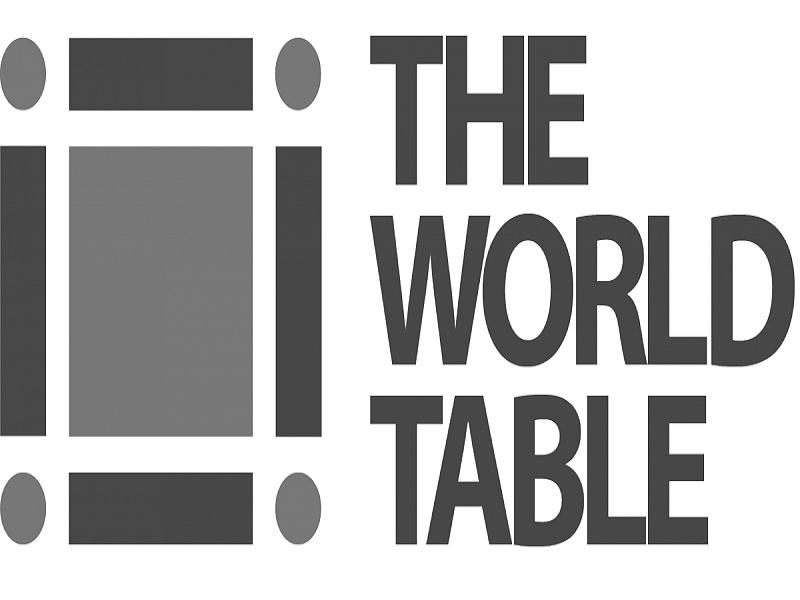 The World Table is a Utah-based startup that specializes in online reputation services. The company has recently announced the key elements of its online reputation product architecture, and has invited the technology and the digital currency community to test its product.

Also read: ShoCard Embeds Your Identity in the Bitcoin Blockchain

Open Reputation is a decentralized reputation platform supported by an online community and an open-source project.  The World Table sponsors Open Reputation in order to facilitate the open discussion and shared development of its new reputation system.

The World Table sees the future of technology and the internet greatly tied to the “internet of things.” The startup believes that this future revolution is already underway, and feels that an online reputation system will become of great importance. By allowing people to assess each others’ reputation ratings before interacting with one another, Open Reputation has the potential to increase trust between parties.

The startup CEO Bryan Hall stressed that “The Internet is broken in one key area. It was never designed for trust. It is a victim of its own success. There’s so much out there, and we don’t know who — or what — to trust.”

The first World Table product is a comment system for major media sites that is supposed to increase the quality of online engagement, boost ad revenues, and create brand lift.

Patheos, one of the 200 largest content sites in the US, is the company’s first strategic media partner, and is in charge of testing the new World Table reputation system. As soon as the World Table comment system is deployed, it will be embedded in 20 million page views per month at Patheos alone.

The World Table is welcoming qualified investors to participate in funding the company through its recently launched seed financing offering, hosted on Angel List. The company is seeking an additional $1.3 Million in convertible debt; it has raised approximately $700K to date.

Why the Need for an Online Reputation System?

About the need for an online reputation system, John Carosella, CMO at The World Table explains:

In the very near future, an online reputation is going to be as fundamental as a credit score. Reputation (good or bad) creates clarity. It’s a shortcut for getting to know someone. A proxy for intimacy, so to speak. We spend so much time online, we have so many interactions online; much of our social interaction has migrated from “face-to-face” to some kind of electronic communication. We need a way to assess each other. The Internet wasn’t designed for trust – it was designed for sharing. We need to reinstrument the Internet for trust. What we’re doing is re-instrumenting normal online behaviors for that feedback. That feedback feeds into reputation algorithms that then build an accumulating reputation.

Open Reputation is the place where we’re fostering the foundational technologies of the reputation system. We believe that no one will trust a reputation score or system if they don’t trust the underlying mechanisms. And make no mistake, online reputations are GOING to matter — so we have to do it right. We’re making the data gathering system and the reputation algorithms open source, and creating APIs so that we can engage a broader community in the development of robust reputation algorithms, and making it transparent so people can understand how it’s being done.

Carosella also explained us about Crowdsourcing the internet Trust Map:

Crowdsourcing the Internet Trust Map is accomplished by re-instrumenting online social interactions with feedback loops that tie behavior to consequence. It’s pretty simple on the face of it. You’ll be able to select a set of “virtues” (think “virtuoso”, not “saint”) that you want to build your reputation around; what you want to be known for. Then, whenever people encounter you online, they’ll be given the opportunity to rate you on these virtues. (We expect there to be a small set of common virtues that most of us will adopt, but in the future, the virtue sets can be extended based on context and need.) As people give you feedback, you essentially are being “mapped” by your peers. This mapping will place people, websites, various bits of content, institutions, services, companies and more on the “trust map”; reputations will be built. You’ll be able to see how the broader community with whom you interact perceives you, and you’ll be able to take action to improve. So we get a community-built map of feedback that provides everyone the ability to see more clearly.

Finally, we wanted to know more about this first product and how it related with the Blockchain. John went on explaining, “Reputation matters. Online reputation is going to matter. Certainly among people. But we’ll also want to know the reputations of institutions, services, and “things” (Internet of Things) in order to assess how much to trust them and how deeply to interact with them. There’s a LOT of data that’s going to go into this process, and it’s going to be fairly “intimate” data. And the result is going to be of powerful consequence. So it follows that whatever system we use, and whatever data structures we use, have to be reliable and resistant to hacking and forgery. It also follows that no single entity – corporate or state actor – has any dominion over all this information. The best place for this data to live is in a distributed trust, decentralized public ledger. The Open Reputation architecture mandates that identities and reputes (reputation events – things like ratings) are indexed (and in some cases stored) using blockchain technologies so they’re not forgeable and not “owned” by any single player. Of course, there are significant obligations for privacy, too, so there’s a cryptographic discipline involved as well.

Would you use an online reputation system like Open Reputation? Let us know in the comments below!