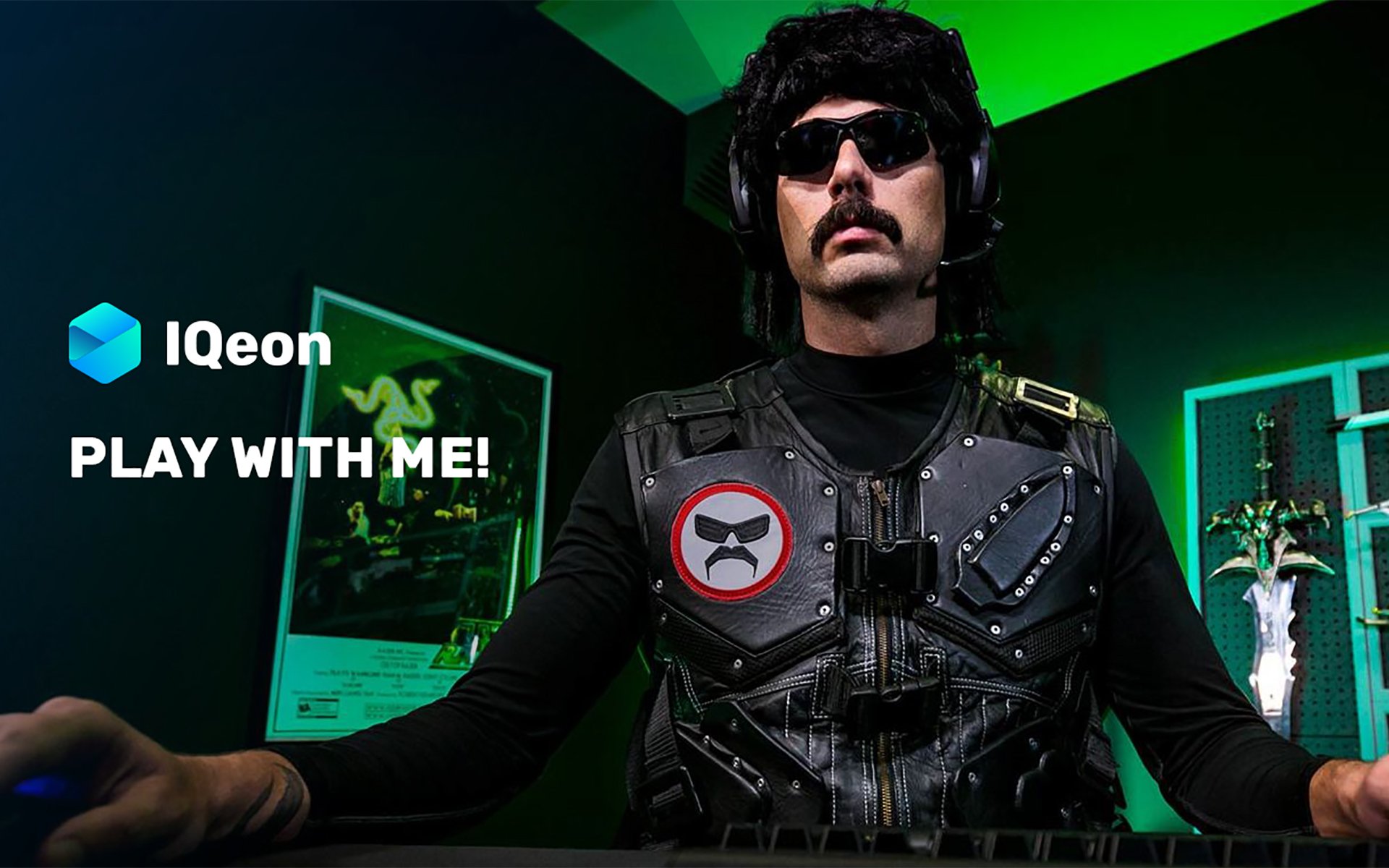 Celebrities are just like us, they need to relax and it’s not a secret that some of the most relaxing time could be spent by playing computer games. Though they have super busy schedules, from time to time they have fun shooting aliens and zombies. Several famous actors, singers, and musicians are avid gamers. Let’s make the brief list of them.

Snoop Dogg is a famous rapper who is a diehard player. In 2016 he became the founder of A-lister gaming group called Hip-Hop Gaming League. He is a fan of ‘FIFA’, ‘NBA 2K’, and ‘Madden’, a hockey simulator. Quite often Snoop Dogg participates in gaming contests but there is no verified information on whether he ever won any prize funds, probably his musical skills are more sophisticated than his gaming ones.

Another well-known gamer is Daniel Craig, the leading actor of the 21st century James Bond franchise. He is actively playing in ‘Halo’ and ‘Guitar Hero’. Some gossipers claim that his addiction to computer games causes frictions in his love life.

The Star of ‘Fast and Furious’ Vin Diesel, makes no secret of his love of gaming. He and some other cast members of the well-known action movie are known to play ‘World of Warcraft’ and Dungeons and Dragons PC computer games. Vin has started Tigon Studios to develop ‘Chronicles of Riddick’ video game that was well accepted by his fans and gamers worldwide.

Samuel Jackson is not only a fan of ‘GTA’ and ‘Fallout’ but also well-known for his voice acting. His voice could be heard while you play ‘GTA San Andreas’, ‘Afro Samurai’, ‘Iron Man 2’, and ‘LEGO Star Wars 3’.

Definitely, this is not the full list of all celebrities who love to play computer games but some aforementioned names are known all over the world. What if all of them could be united by playing their favorite games hosted on one platform. IQeon is the first decentralized PvP gaming platform to accept bet placement on the game results. Just imagine that with the help of IQeon platform Daniel Craig could challenge Snoop Dogg and find out who is a better player. Having much money, they are able to place thousand dollars bets and let the winner get everything. The Smart Contract technology embedded in the platform architecture guarantees the payout and the commission from the bet to the development company.