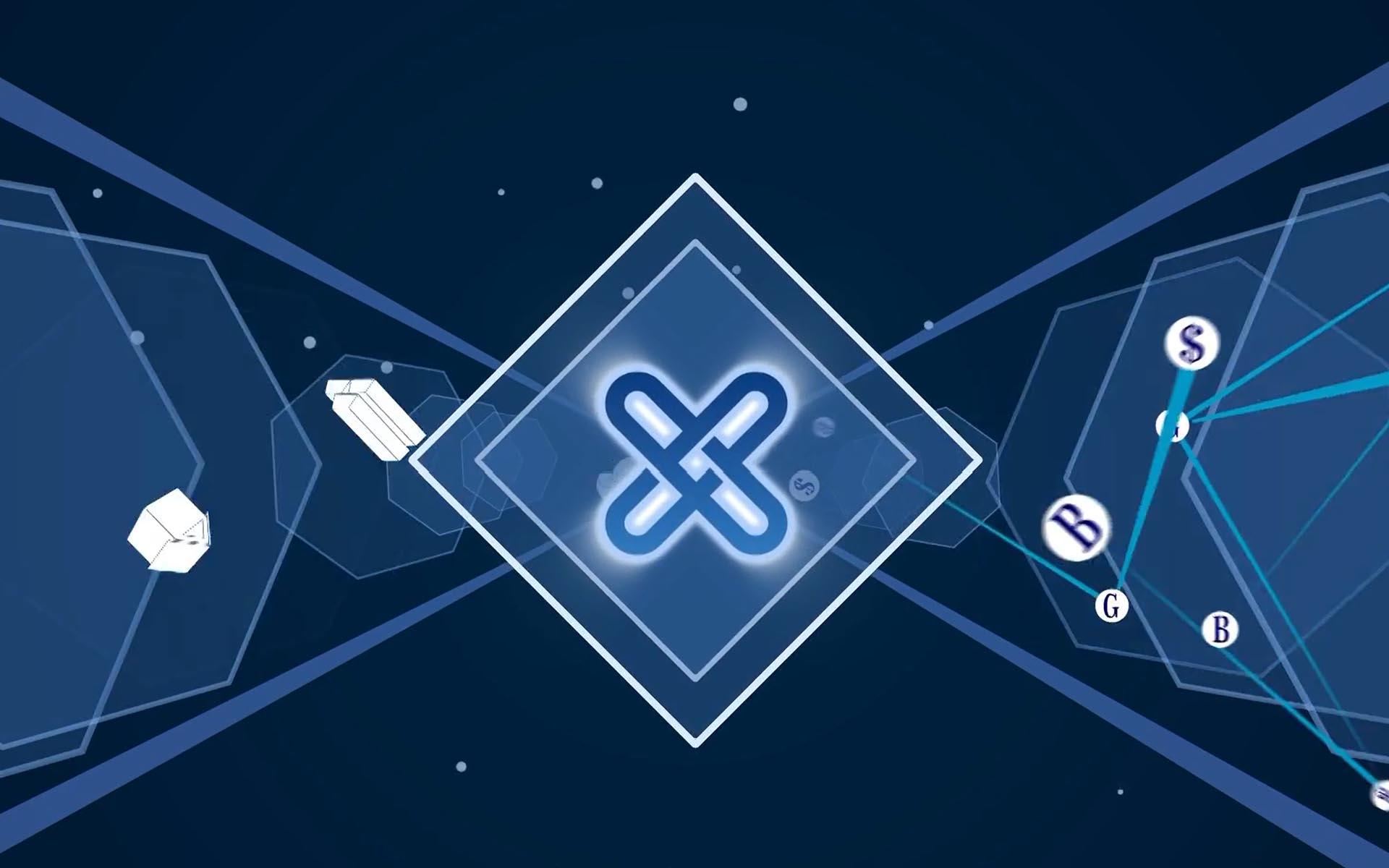 Starting in September, the Chinese government has issued several regulatory policies on ICO and digital currency trading. However, it is highlighted in multiple reports by official media that the Chinese government remains vigorously supportive of the launch and growth of the revolutionary technology — blockchain. In the current regulatory storm, many to-be-initiated bubble programs are wiped out, making ample room for their pragmatic and down-to-earth peers like GXB.

GXB is one of the first blockchain-based applications launched in China. Built on the basis of blockchain technology, it develops the world’s first decentralized data exchange, and launches its commercial use on September 24 following a two-month beta operation.

Founded in 2016, GXB (Hangzhou CunXin Data Technology Co., Ltd) is a company dedicated to the innovation of blockchain technology. GXB has developed a public chain named GXChain, based on which incubates the world’s first decentralized data exchange applicable to data exchange in all walks of life.

China, the second largest economy in the world, experiencing the fastest development in internet finance and e-commerce. Meanwhile, China is one of the largest data exchange markets in the world. However, this enormous data exchange market is now faced with numerous problems inflicted by centralized data trading, such as data monopoly, data breach and insufficient protection of privacy.

The fast expansion of GXB’s operation is reflective of the urgent demand for such data solutions by different businesses. As disclosed in GXB’s commercialization report on September 24, GXB boasts hundreds of clients represented by first-class financial organizations and internet companies. It has also established cooperative relationships with domestic telecom carriers and financial magnates. It is estimated by these partners that GXB’s decentralized data exchange is expected to reap a trading volume of over 500 million yuan in 2018.

GXB is a company committed to the innovation of blockchain technology. It is staffed with top-notch blockchain talents and developers in China. The company’s CEO Minqiang Huang used to be Vice CTO of INSIGMA subsidiary, the General Manager of financial services affiliate to HAKIM UNIQUE, and the CTO of HAKIM UNIQUE. Huang devoted himself to the research and development of blockchain as early as in 2013. GXB team is comprised of developers from Alibaba, Netease, 51 Credit, Huawei Japan, Tongdun Technology and other top market players, as well as development engineers specializing in the blockchain technology.

The whole team is absolutely among the best of its kind in China, not only resume, the understanding of this business but the development capabilities as well. To date, the company boasts a full variety of product line including GXChain, decentralized data exchange, GXWallet, and blockchain browser. GXB Dapp, the face-to-face application targeted at public users for credit identification, is also under development.

Among the above, GXChain is a public chain that functions as the underlying blockchain of GXB data exchange. Not only does it hold up GXB’s highly-frequent data trading, but it provides Bass services, facilitates application development by third parties on the chain, and offers data support. GXShares (GXS), the token issued by GXB, serves as the fuel for application development. In the wake of blooming ecology on GXChain, the value of GXS will form a forward cycle. The company commits to using 10% of the trading commissions generated at the data exchange to buyback GXS for destruction periodically, as a result, GXS is deflationary.

GXB Dapp developed by GXB is the first GXChain-based application on mobile terminals tailored to the needs of public users. By using GXB Dapp, you may conduct face-to-face credit verification in a convenient and safe manner, and access to multi-dimensional information of the target with his/her authorization. It is expected to be widely applied to such scenarios as credit checks on housemaids, background checks on job applicants, house rental, dating and socializing.

Currently, GXB has fully opened its sources. Its overseas communities are under construction; progress is being updated at multiple communities. Meanwhile, decentralized data exchange services are reaching out to more blockchain-friendly countries. At the moment, the company is holding cooperative discussions with some outstanding Japanese companies.