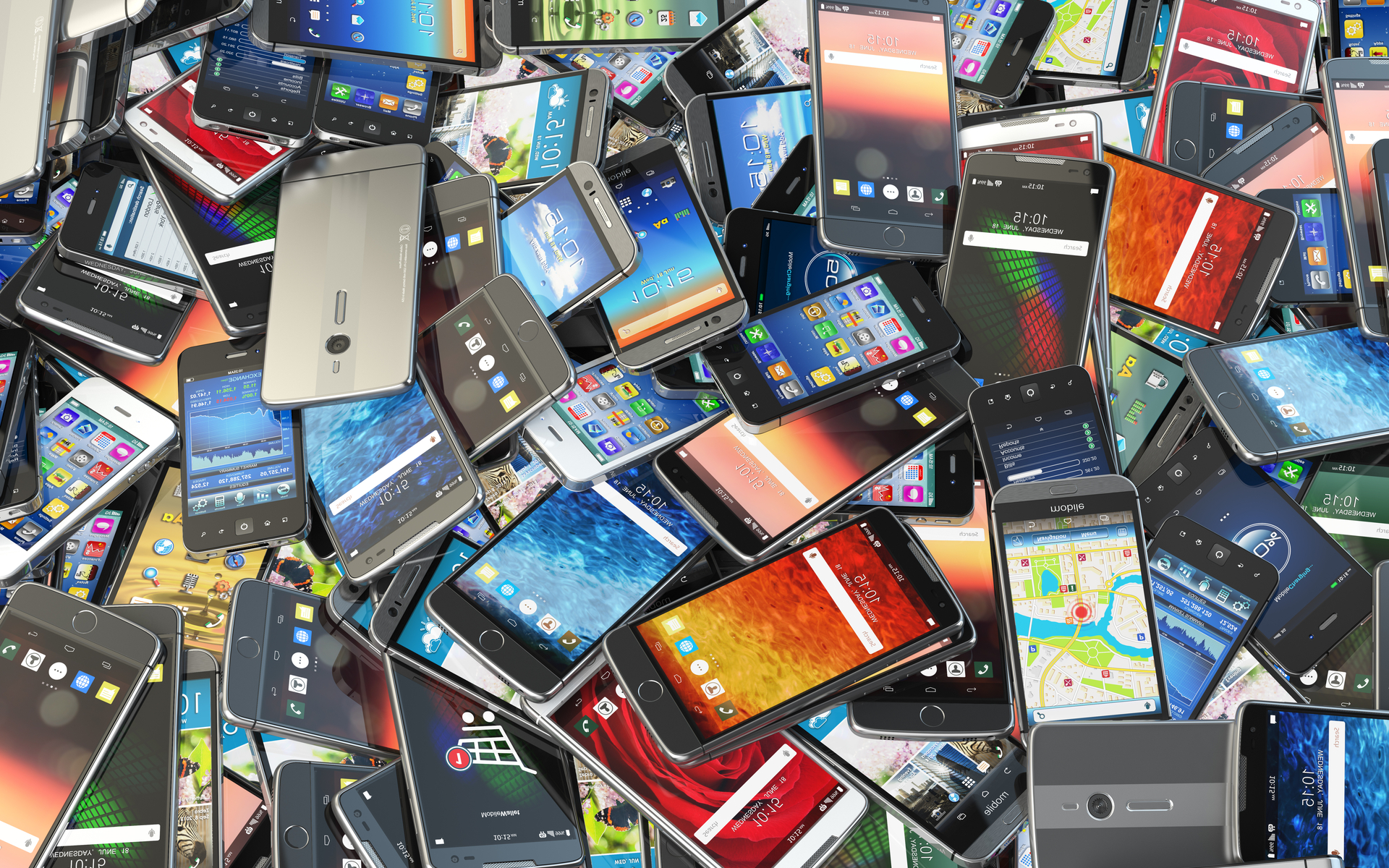 CES 2020 is about to open a new decade of consumer electronics inventions, and the star of the show is the world’s first blockchain-powered smartphone.

With the arrival of 2020, the world has officially entered into a new decade, which will undoubtedly bring new technologies and inventions, but also new threats. When it comes to threats online, there is definitely no shortage of them.

Hackers and other cybercriminals seem to be everywhere, with malware, viruses, and alike constantly getting more sophisticated. Meanwhile, the number of internet users around the world is on a constant rise, making more and more people vulnerable to said threats.

This is no secret, either, and some studies suggest that 8 out of 10 internet users feel vulnerable while online, with little to no control over their data. So far, security researchers managed to convince the authorities of the dangers and the reality and severity of these threats, although a few steps that were taken to mitigate these threats have yet to bring any major impact.

This is where blockchain technology, with its decentralized nature and immutability, comes into play, promising a real method of increasing security for the first time in years. However, with the number of mobile users constantly on the rise, there was a major demand and an even bigger lack of blockchain-based smartphones. A few attempts to make them in the past failed due to the lack of awareness, trust, or interest.

This is why Consumer Electronics Show (CES) 2020 is expected to be a major game-changer, as it will introduce the world’s first blockchain-powered phone, called Blok on Blok (BOB). BOB is a product created by a company Pundi X, headquartered in Singapore, and it acts as its first flagship smartphone product.

The creation of BOB

The phone was originally known as XPhone, and it was presented during the Bali Blockchain Summit in 2018. After the Summit, the company rebranded and perfected the phone, ensuring the users’ utmost privacy by developing a new operating system, f(x) OS (Function X OS). The system ensures that every call, text, or other action, are made online, through a decentralized app or browser.

Meanwhile, each BOB phone acts as a node of the network, which eliminates the need for a centralized service provider or carrier. Simply put, the more BOBs there are in the world, the bigger the network, and the stronger the decentralization.

Pundi X’s co-founder and CEO, Zac Cheah, stated that the goal is to ensure that the users’ data will belong to the users themselves and that the last decade has proven that users need to be more careful with their information.

However, since it will take time for people to get used to the idea of a decentralized network for their phone, BOB will have an option to switch between blockchain mode to more traditional states. This is possible due to the Android 9 Pie OS.

In terms of design, BOB has a retro-futuristic look, and each package will include the MOD assembly kit, including core components and various accessories.

While its default form certainly feels futuristic and sci-fi, users will have the ability to customize its look through 3D printing. Meanwhile, the Function X Foundation plans to invite designers from around the world, and ask them to submit their ideas for the blockchain-powered phone, resulting in 5-10 different MOD designs, in total.

BOB can be pre-ordered today, January 7th, on Indiegogo at 9 am PST. Early birds can expect a discount, while the latest prototype can be seen at the CES 2020 at Sands, Hall G – 52501 in Eureka Park in Las Vegas, Nevada.

What do you think about the new BOB smartphone? Let us know your thoughts in the comments below.