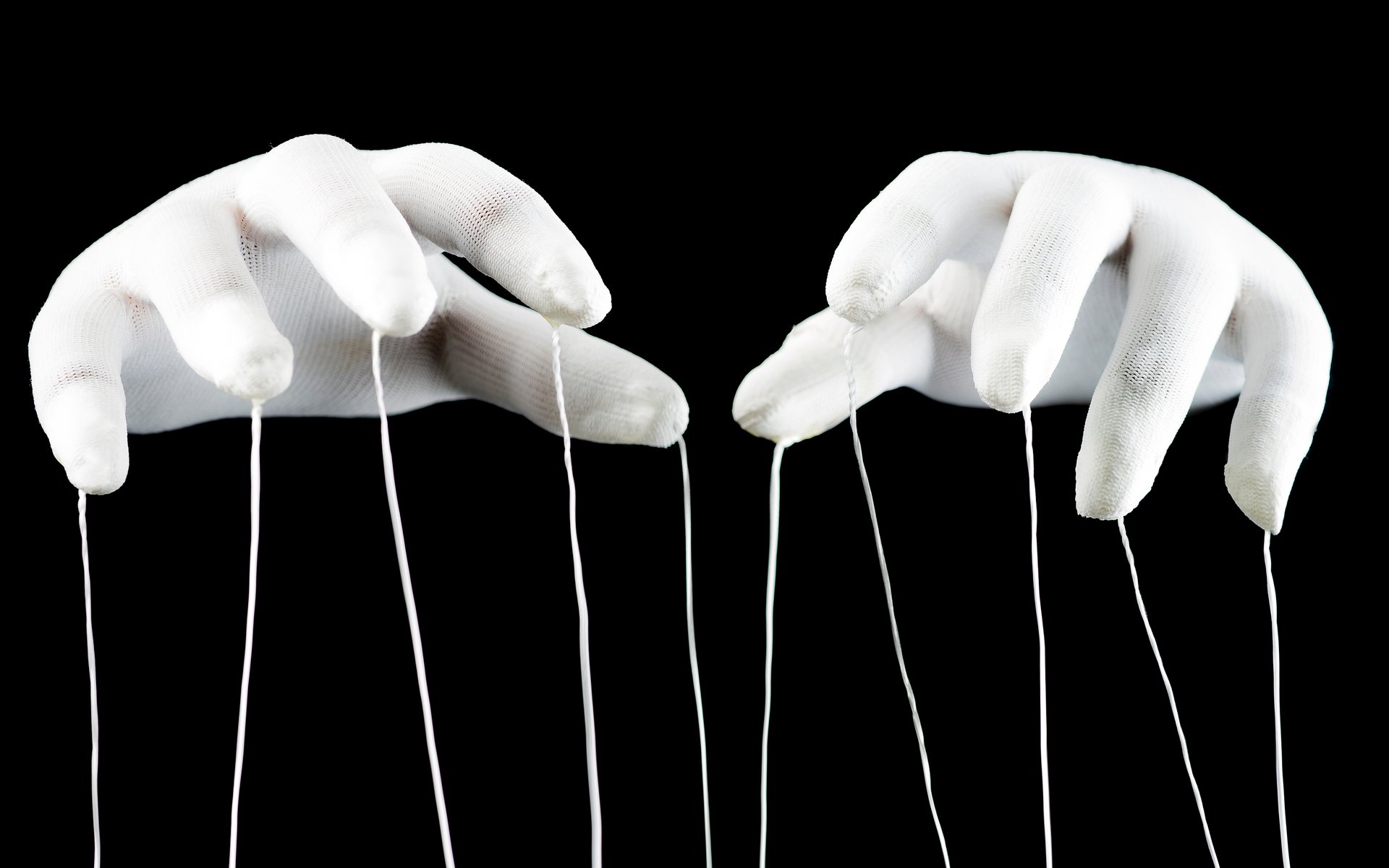 Ethereum co-founder Vitalik Buterin questioned the authenticity of the Rothschild banking empire after rumors emerged of its plans to enter the cryptocurrency market.

In various posts in the /r/ethereum subreddit on May 26, Buterin focused on the potential impact of the Rothschilds’ IMMO project, adopting a critical perspective about their presence as a market force.

“Are ‘the Rothschilds’ even well-coordinated enough to be worth caring about as a group these days?” he queried on Reddit.

[…] If old-money-type high society people want to make their own currencies, go ahead, more power to them; see you in the moderately-free market.

Are "the Rothschilds" actually remotely as powerful and coordinated as the conspiracy theorists seem to believe, or are they just a group of old-money socialites and all that other stuff is overhyped?

Help me learn and decide! https://t.co/rYcyEHhM6F

Reports about IMMO first surfaced in the local cryptocurrency industry press last week. While all information is based on rumors and leaked information, it is thought the Rothschilds plan to create a Tether-like stablecoin which its creators would tie to gold or similar commodities.

Other theories tie IMMO to The Economist, a publication which first floated the concept of a “world currency” in the late 1980s and which is also owned by the Rothschilds.

After fielding responses from Reddit users about the knock-on effect for sentiment regarding cryptocurrency should the rumors be true, Buterin, however, remained unconvinced of the Rothschild dynasty’s providence.

“[M]y updated view after seeing the replies is that they are just people born into various old-money-type high-society positions, and the theories that they are anything beyond that are fairly baseless,” he added in a later edition of his original post.

Previous third-party experiments with Bitcoin by the Rothschilds meanwhile appeared to have no impact. In July last year, Rothschild Investment Corporation invested in the Bitcoin Investment Trust, the grantor trust sponsored by Barry Silbert’s Grayscale Investments.

Digital Currency Group, of which Grayscale is a subsidiary, has invested in multiple well-known cryptocurrency businesses including CoinDesk, BitPay, and Blockchain.

Later, in February 2018, the empire gained further exposure to Bitcoin, when Rothschild Group member Goldman Sachs acquired exchange Poloniex through Circle, a company in which it is the major shareholder.

What do you think about Vitalik Buterin’s appraisal of the Rothschilds? Let us know in the comments section below!