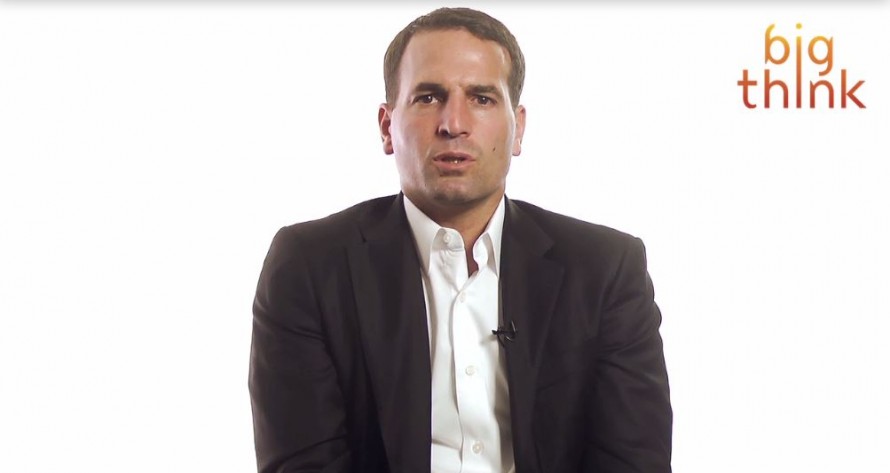 Xapo CEO, Wences Casares believes that bitcoin detains the much needed potential to become the new gold Standard; he firmly stated this in a video posted by Bigthink.
Casares is an Argentinean entrepreneur with many years of experience with internet technologies and the gaming industry. In all these years of activity he gathered an enormous financial expertise. In a video session led by Bigthink, a Knowledge dedicated forum, he tells us about bitcoin and what it could mean for International ecommerce trading. 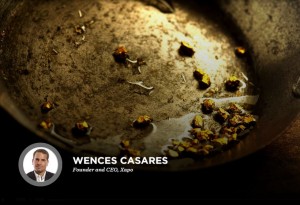 Wences considers that, because of the volatility and that it could fail, investing in bitcoin is a real risky business and nobody should invest in bitcoin what they cannot afford to loose. Nevertheless, there is also a chance that it could work out and if it works out well it may be the first thing in 5000 years that finally replaces the gold standard and it might become a new Meta currency that sits on top of all currencies.
However, Wences Casares stresses that:

“I don’t think that bitcoin should or would ever replace any national currency. I think that salaries need to be paid in local currencies and countries need to have their monetary policies and the systems that we have in place probably need to stay on that level, but people also need to have other options”

Wences Casares is the founder and CEO of Xapo, bitcoin vault and wallet described by the Wall Street journal as the Fort Know of bitcoin storage. Prior to founding Xapo, Casares launched Argentina’s first Internet Service Provider, Internet Argentina S.A. in 1994, a company he would go on to sell in order to found the Argentine online brokerage Patagon in 1997. 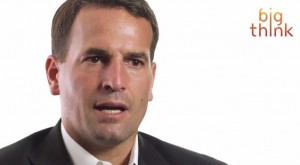 Casares founded Wanako Games, which developed the award winning game Assault Heroes honored as “Game of the Year” for Microsoft Xbox Live in 2006, and was later acquired by Activision. In 2002 Casares along with his partners founded Banco Lemon, a retail bank for the underbanked in Brazil. Banco do Brasil, Brazil’s largest bank, acquired Banco Lemon in June 2009.

Furthermore, Casares believes that bitcoin will become the most surely the currency of the internet or of the digital world, but also in that sense, a new currency that sits on top of all currencies and for certain transactions that you do, and because they are on the internet and they could be international it makes all sense to use bitcoin rather than using any other currency.

When it comes to protection and regulations Casares states:

“We need to regulate bitcoin to basically have consumer protection, to prevent criminal activity with it, to prevent money laundering, but I think doing so is not hard, and it can be done with the regulations that we already have in place to account for cash.”

He finds that the imposed regulations currently in place in order to minimize the anonymity of cash can be adopted to regulate bitcoin. Each country already has regulations to address people having foreign currency. Using the existing regulations for cash, gold and foreign currency, he believes we have the entire regulatory infrastructure to deal with bitcoin. However, he states that there are some regulators very unfriendly towards bitcoin and this could be strengthening the conditions for over regulation. Over regulation could be no good for anyone and could stagnate and harm the ecosystem.

Do you believe the necessary regulations are already in place and can be adopted to handle digital currency? Let us know what you think!