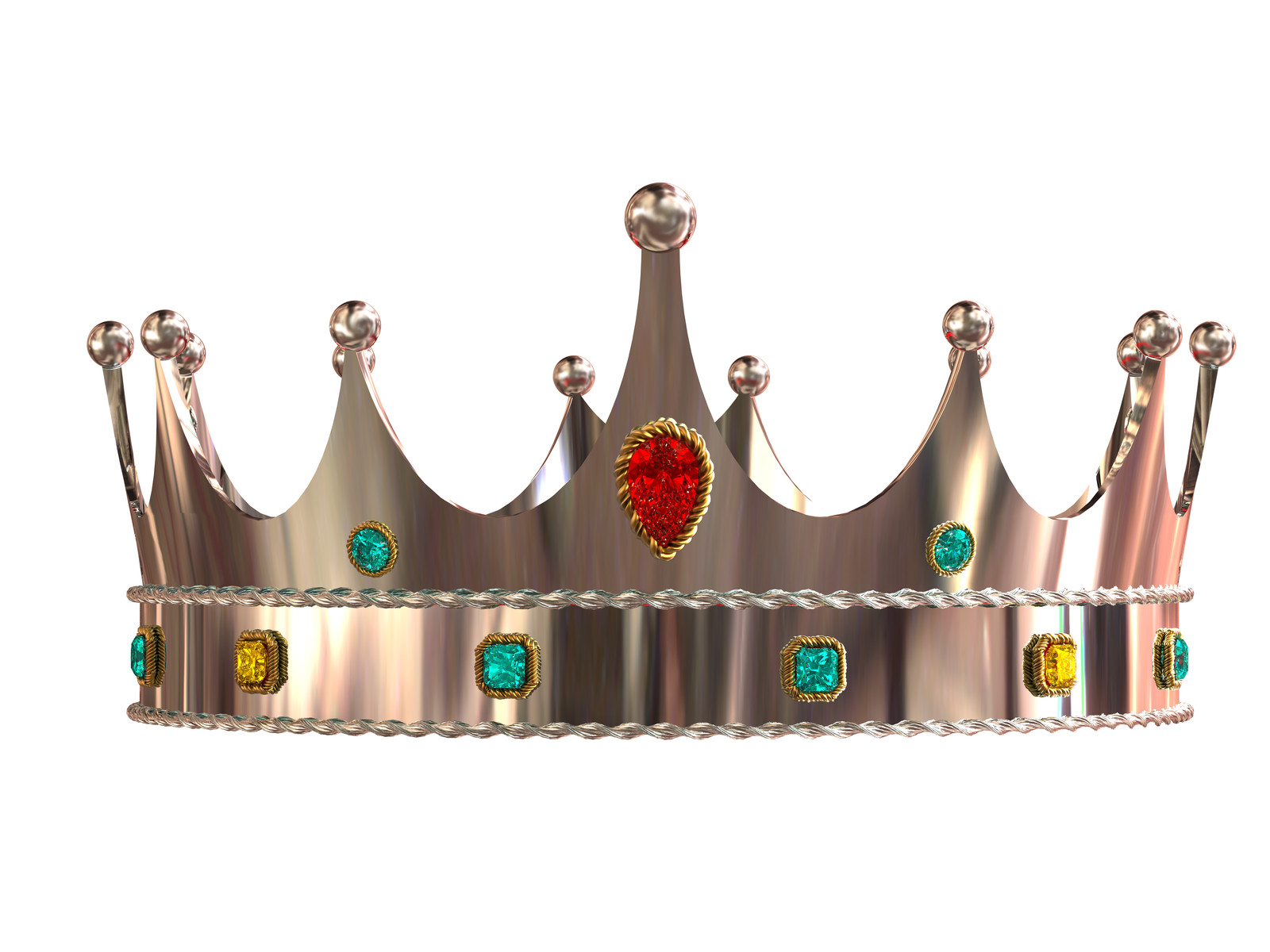 XCurrency: a serious contender for the 2.0 crown

After my last article highlighting some of the anonymity players in the market was published I was asked (more than once) why in the world I neglected to mention blockchain 2.0 focused, strong anonymity player, XCurrency. My reasons for this are two fold in that 1) there is no way I could cover all the players in the anonymity market in a single article and 2) XCurrency seems to be much, much more than a simple “one trick pony”. So with that in mind let’s take a closer look at what exactly XCurrency has to offer and see if I can’t make some of my readers happy in the process.

Ranked at #15 with a total market cap of 8,571 BTC ( 4,373,302 USD ) XCurrency is currently positioned high enough to feel confident about but not so high as to make you feel like you might be too late to the party. With BitsharesX rocketing up the charts lately, the market is certainly signaling that it is ready for fresh innovative blockchain 2.0 ideas and XCurrency seems like it just might be a serious contender to climb the ranks and challenge for the top spot.

As I mentioned in my last article, anonymity will most reasonably be achieved by multiple layers of security. Something XCurrency achieves with gusto by using what it calls “Multipath Architecture” (a system that breaks transactions into smaller bits and pieces before sending them along different paths through the network) coupled with default end to end encryption, along with app encrypted keys… suffice to say this is one tough cookie to crack.

However, it takes much more than robust anonymity protocols to be a real contender for the coveted 2.0 crown. In fact I would surmise that the time of single feature focused coins (that are basically Bitcoin + or – a few tweaks) are slowly slipping away to be replaced by more feature rich and dramatically different offerings. In this regard too, XCurrency does not disappoint.

With development led by Boston based Dan Metcalf, XCurrency is still technically a DAC. Which is seemingly going to be a prerequisite of any legitimate 2.0 contender now and into the future but that fact, as with the anonymity issue, seems almost an afterthought when compared to the slew of features XC is proposing.

For starters, they seem to have solved the blockchain bloat problem making the XC platform ideal for mobile devices.They are also

planning to offer secure encrypted messaging/chatting, decentralized cloud storage, a payment network complete with NFC payment options, and the XC Stick which promises to deliver an added layer of security to  your transactions.

Now whether or not this multi-featured approach will be the key to market dominance remains to be seen but single focus coins (at least for the time being) seem to have been put on notice. While this exciting new market seems to thrive on experimentation; where strong ideas flourish and weaker ideas get dropped in a flash. The new hypothesis seems to be that it’s best to offer a robust, multi-layered, multi-faceted option that attempts to solve a myriad of problems (such as anonymity, blockchain bloat, mobile compatibility, and automated payment systems).

Playing devils advocate one might suggest that such an approach runs the risk of spreading development resources too far and too wide. However, XCurrency seems to have a handle on that problem too by timing their development step by step, as seen on their short term roadmap.

Whether or not XCurrency can fully execute that roadmap again is a question only time will answer. As of this week, they are up 14.29% and at the very least I would suspect they have the ability to fund their next stage (or two) of development. So while we cannot predict where they will be in 2 years, in the interim, we can reasonably expect them to be in the game. Perhaps even making gains on some of the seemingly stagnant offerings higher in the charts.

As always the future belongs to anyone but in today’s hyper fast markets the future seems to be crashing into us headlong and I for one, am excited to see it arrive.