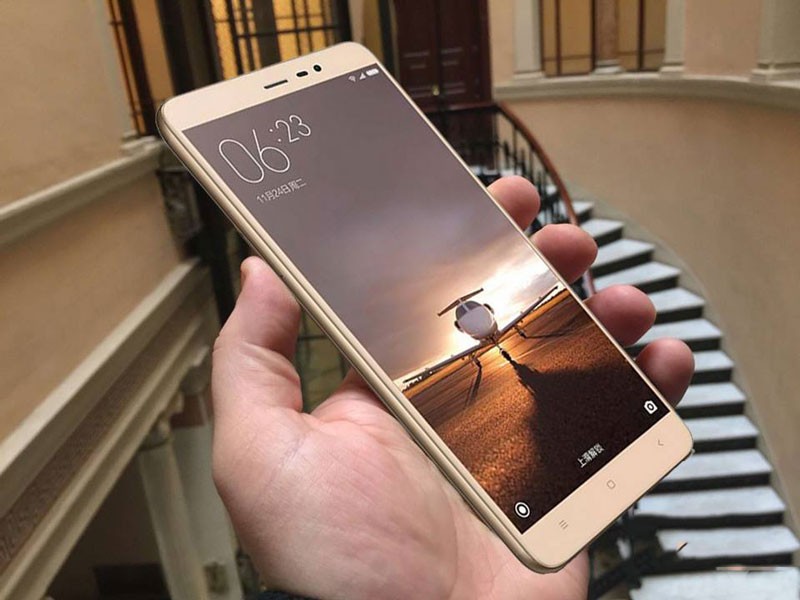 On July 10, 2016, Chinese smartphone manufacturer, Xiaomi, announced that their cheap line of phones, known as Redmi, had sold over 110 million units in just 3 years. This news could have implications for bitcoin, as cheaper smartphones could directly result in higher trading volume in the country.

The Redmi and Redmi Note, less than half the price of other Xiaomi phones like the $300 USD Mi5, have been central to Xiaomi’s success in China and its handful of new markets – such as India and Indonesia – over the past few years.

What Is the Significance of Cheaper Phones Like Xiaomi?

Cheaper smartphones mean easier access to bitcoin in an emerging market that has also become a rapidly growing market for the cryptocurrency. Also, cheaper smartphones alleviate a price burden that once restricted the ability of the Chinese to obtain bitcoin.

Although China is quickly becoming a developed economy, a large percentage of its population is still very poor, with more than 82 million people living under the poverty line. Therefore, cheaper phones could dramatically increase bitcoin’s trade volume within the country, further contributing to the currency’s network effect.

Increased accessibility to bitcoin could become desirable for a large swath of people in China, as the country’s government continues its campaign to devalue its currency.

Thus, the monetary crisis that has materialized in the country has created a distinct potential for a mutually beneficial arrangement to arise between Bitcoin and the Chinese people. As more people flock to the cryptocurrency, it will afford them a service by protecting their savings, while the increased trade volume helps to proliferate the currency among more people.

The Benefits of Accepting Bitcoin

Although this relationship has an obvious beneficial effect for bitcoin and those involved in trading the currency, it could create an indirect benefit for another party — the manufacturers of the smartphone devices.

It will especially benefit those smartphone devices that attempt to take advantage of the situation by allowing the market to propagate unhampered. Unimpeded by any attempts by the man

ufacturer to regulate, remove, or otherwise tamper with any bitcoin related applications.

Despite this, the benefits that smartphone manufacturers could receive from embracing Bitcoin is ultimately dependent on the uncertain role that bitcoin will have as a preferred hedge against the Yuan, and how far the Chinese government goes with its currency manipulation.

However, while the long-term benefits that Bitcoin could provide are ultimately uncertain, it seems some benefits are already being felt by smartphone producers in China. As evidence of this, competing, cheaper smartphones have recently increased in popularity at the expense of the iPhone, whose sales in the country have recently declined.

What do you think of the popularity of the Redmi line of phones? How do you think cheaper phones like this could affect Bitcoin? Let us know in the comments below!