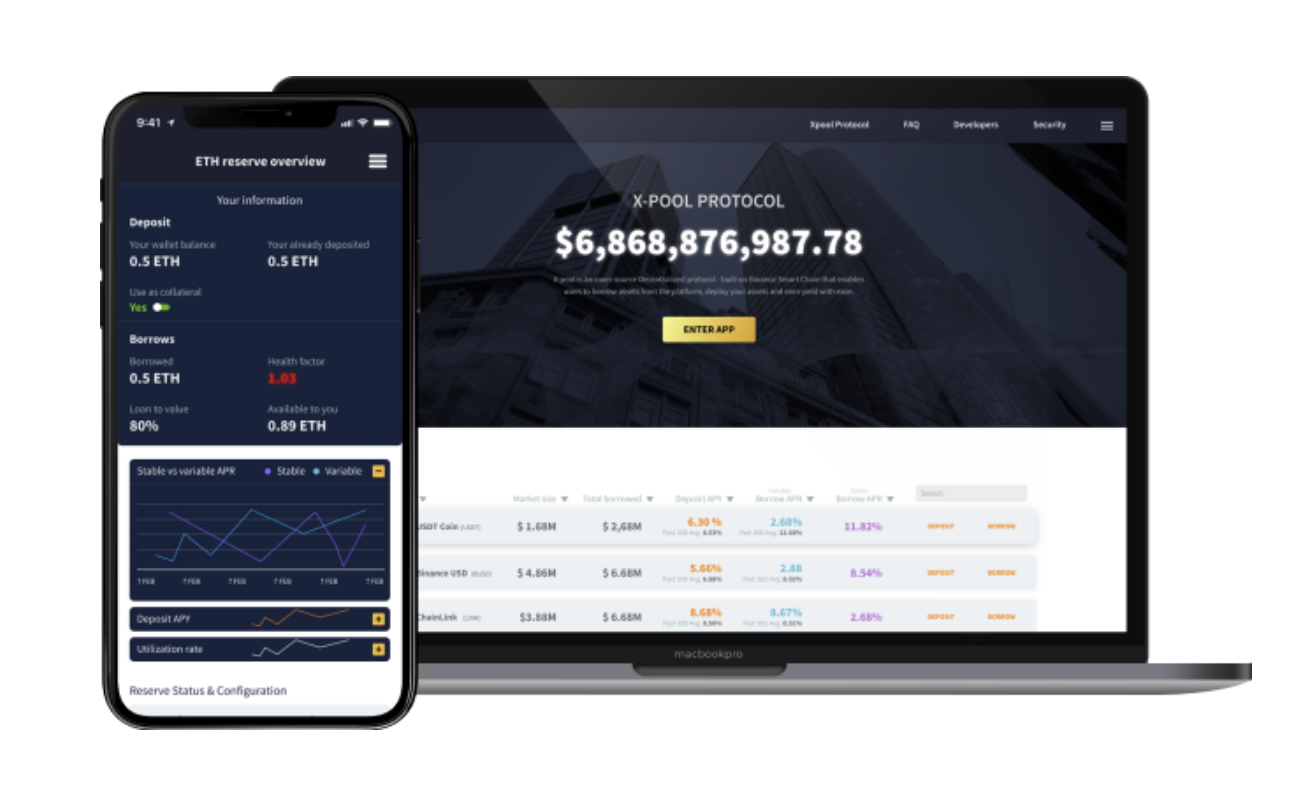 Singaporean cryptocurrency exchange CoinHe is furthering investment into the South-East Asia (SEA) DeFi landscape, by way of a $1 million dollar investment in open-source protocol Xpool. The investment shows a continued focus by CoinHe to invest in DeFi throughout Asia. The company signed an MOU with Xpool, with the team citing their intent to establish a strategic partnership. As a part of the $1M investment, the CoinHe team confirmed that they will buy Xpool’s native XPO tokens to hold long-term. Additionally, the CoinHe team stated their willingness to add the XPO token to the CoinHe exchange for users.

Through the Xpool partnership, CoinHe representatives have emphasized building upon “growth opportunities in international DeFi markets” and view Xpool as an ideal initial partner to build on the Dex market, citing “big opportunities for further development”. Xpool is an emerging, developing platform in SEA, allowing users to borrow assets and add their assets to the exchange. Xpool also looks to offer flexible interest rates for borrowers. CoinHe will look to further leverage the partnership by way of additional cross-promotion and cross-collaboration.

Xpool is currently running testnet with full functionality, which includes Flash Loan, Staking, Safety Module, Governance, and Farming capabilities. Xpool is looking to launch to mainnet with a current launch date of May 8th, 2021, according to the firm’s Medium. Xpool will look to leverage the XPO token as collateral once mainnet launches. Xpool also primarily utilizes the XPO token as the primary governance token of the Xpool platform, with voting decisions, interest offerings, and discounts on Xpool services by way of the token.

CoinHe’s platform highlights show a values alignment between the two firms, as the CoinHe platform emphasizes security, trading speed, and community. Like Xpool, CoinHe also offers its own token, CHT. CoinHe will look to bolster the Xpool partnership by bringing in collaboration with VeriChains Lab to assist in consulting and auditing around the security and safety of integrated smart contracts and user assets; Xpool partnered with VeriChains Lab in recent weeks to emphasize blockchain security in Xpool’s offerings. The team at Xpool will likely look to leverage CoinHe’s in-depth experience around mobile app development and further develop the DeFi wallet application. CoinHe currently offers a multi-application crypto trading platform available for both iOS and Android users.

Xpool representatives stated that they expect the CoinHe partnership to help “come closer to our mission of helping everyone access DeFi services effortlessly”. The partnership came into effect as of April 26, 2021.