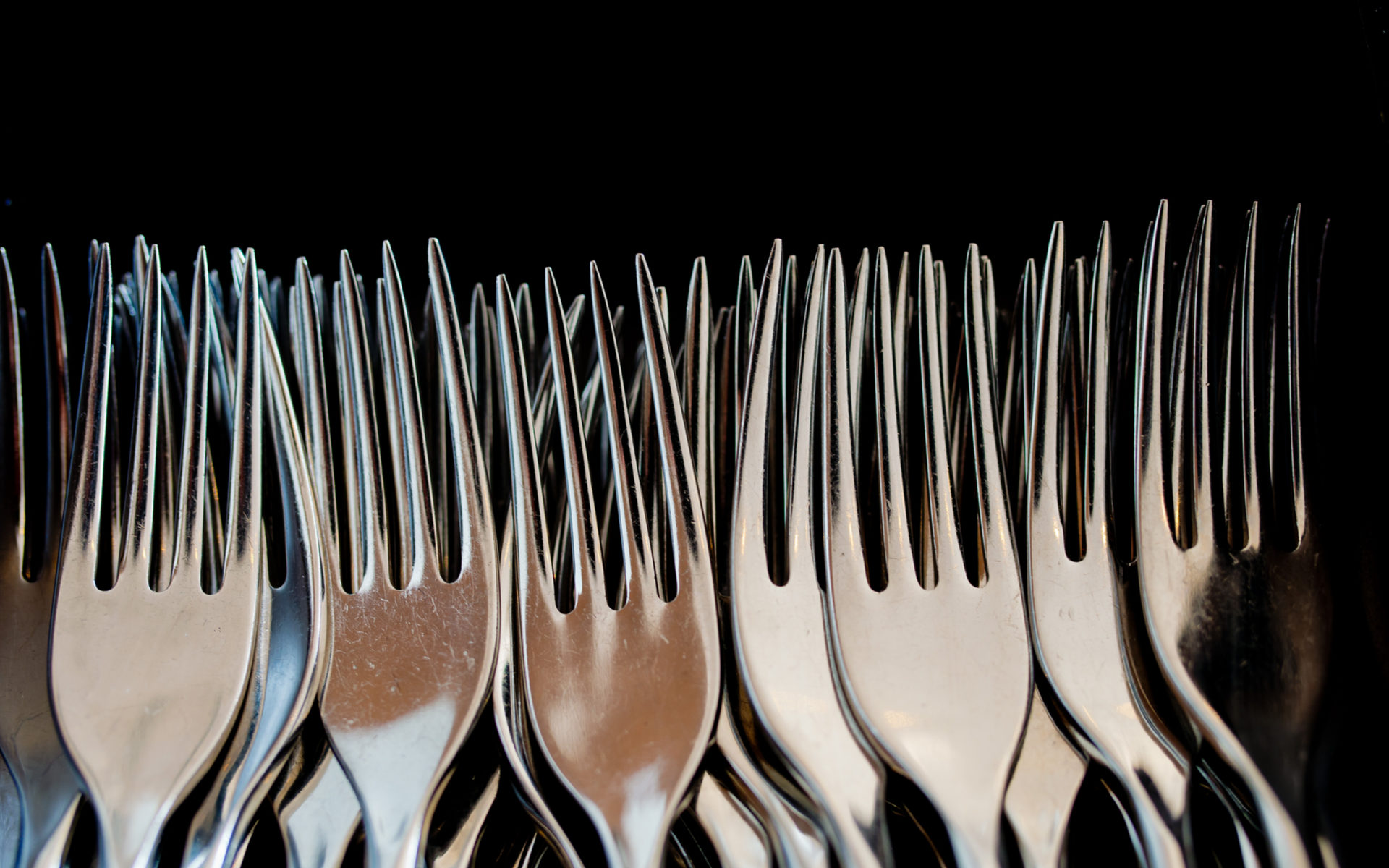 An XRP evangelist is calling for a fork of the cryptocurrency to prevent Ripple from dumping coins on investors for profits.

Every quarter, Ripple publishes a report showing the sales figures for the tokens within the preceding three months. Critics say the company is dumping these tokens for profits while the value of the “coin” itself continues to tumble.

I’m thinking about forking $XRP so we don’t have to deal with the founders dumping.

-This will be a community effort.

One XRP proponent who goes by the moniker “Crypto Bitlord” is proposing a way forward – forking the cryptocurrency.

In a Twitter post published last week, Crypto Bitlord suggested that likeminded XRP enthusiasts band together to fork XRP. According to the post, the plan is a way of combating the alleged dumping by Ripple.

Earlier in August, Crypto Bitlord clashed with Ripple over the continued flooding of the tokens into the market likely causing the price of the cryptocurrency to drop.

Like many debates in the industry, the question of whether Ripple is dumping XRP tokens to the detriment of bag holders is one without a clear consensus.

As previously reported by Bitcoinist, a study showed that Ripple Labs earned more than $530 million from dumping XRP in 2018. While the company was raking in profits in hundreds of millions of dollars, investors say a more than 80% decline in the value of the token.

For Ripple, the debate surrounding the alleged dumping issue is one that lends itself to FUD. Tweeting last Tuesday (August 27, 2019), Ripple CEO Brad Garlinghouse revealed that the company has reduced its XRP sales on a quarterly basis.

2/ XRP sales are about helping expand XRP's utility – building RippleNet & supporting other biz building w/XRP ie Dharma & Forte. Reality is we DECREASED our sales by volume Q/Q and since then the inflation rate of XRP circulating supply has been lower than that of BTC and ETH.

Meanwhile, Whale Alert tweeted on Friday about a 522 million XRP ($132 million) transfer from Ripple to an unknown wallet. The revelation has sparked fears of renewed dumping by the company.

According to Garlinghouse, the focus for Ripple is the expansion of XRP utility. The Ripple CEO continues to hold firm to the belief that the cryptocurrency can find a useful application in the international payment scene by doing away with correspondent banking.

Recently, the company signed a partnership with international payment giant MoneyGram that would see increased utility for XRP and the xRapid platform.

Altcoins, in general, have declined massively against bitcoin since the start of the year. For XRP, the downward slide currently stands at 61% with 1 XRP being worth less than 0.00003 BTC.

Do you think Ripple is dumping the tokens on bag holders for profits? Let us know in the comments below.