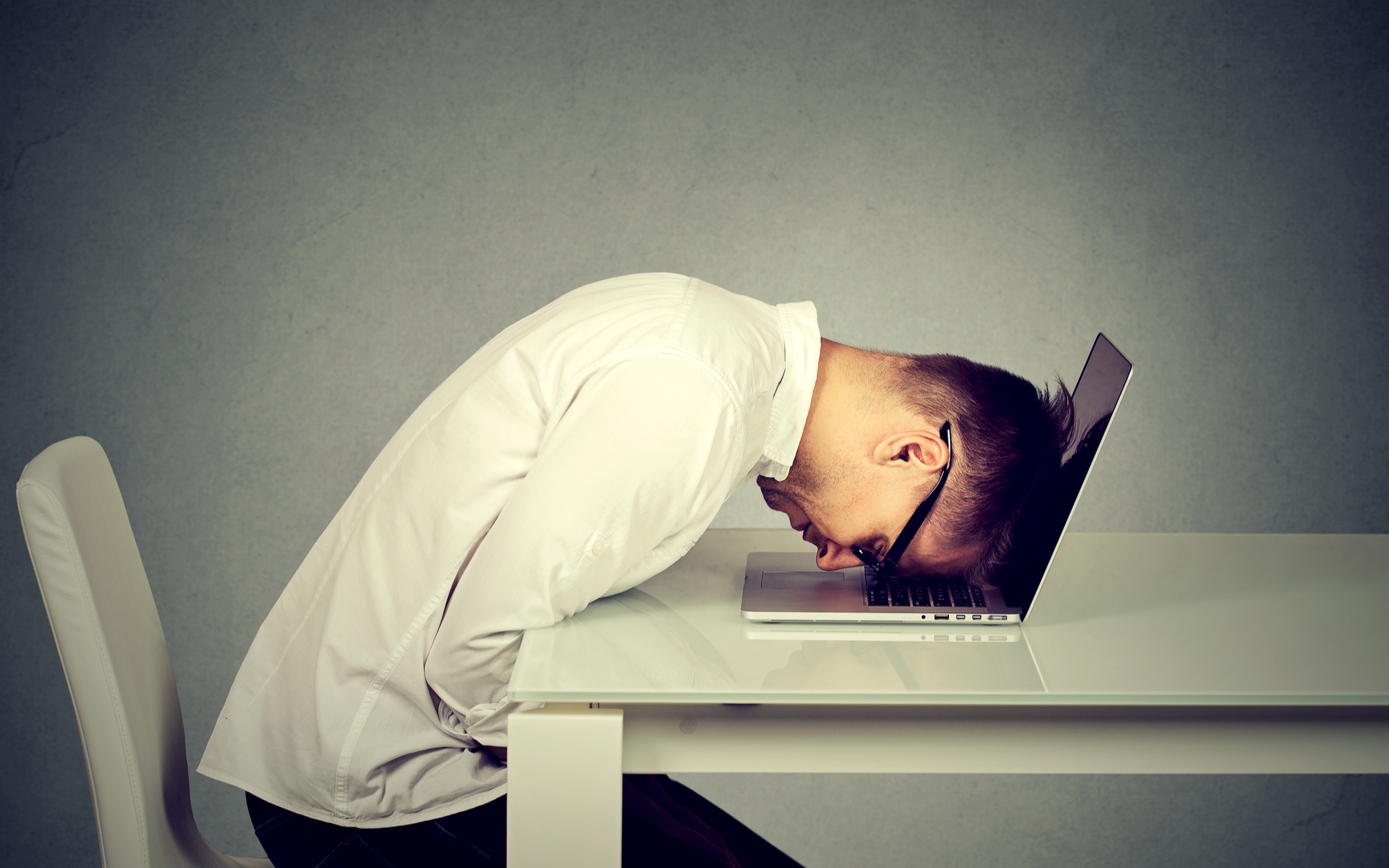 XRP, EOS, Binance Chain Nodes Are Too ‘Impractical’ to Run

New research discovered that running a full node is time-consuming and requires extensive computational resources. The observation shows that for XRP, EOS and Binance Chain networks in particular, a full blockchain audit requires days of computation and dedicated machines.

The promise that a distributed ledger can be easily kept across the globe on multiple machines is misleading. It may have been true for the early state of the network, but with the growth of transaction history, it is almost impossible to store the entire information.

New transfers are also constantly produced, complicating the picture. Yet blockchain audits may be the next requirement based on regulatory concerns about transparency and the origin of funds.

CoinMetrics performed new research based on starting a node from scratch on multiple networks. Even running a standard node took up time to synchronize, and required significant disk space for most networks. Based on this information, CoinMetrics rated blockchains based on their audit potential.

Ripple require such huge amounts of storage (tens of TBs) that they are impractical to run and synchronize."@coinmetrics latest is 👌 https://t.co/J5L1uXQW1t pic.twitter.com/WSs3uPlXNC

As blockchains grow, there is the concern that only large-scale entities would be interested in storing all of the information, which may not be as tamper-proof as previously thought. Additionally, blockchain forensics is becoming more difficult, and limited to a handful of companies dedicated to storing archival nodes.

In the case of networks like EOS and Binance Chain, an F grade is given for technical difficulty of extracting and storing node information.

CoinMetrics stated in their report,

Despite having a very clean accounting model for an asset of its complexity, EOS gets an F due to the complexity of extracting all the necessary data to run a complete audit. An archive node running with an extra plugin is required, documentation for which is scarce

Additional structures like DEX and fees further complicate the storing of the distributed ledger, the testers found out. On the other hand, Bitcoin (BTC) gets an A, for synchronizing a node successfully. However, for BTC nodes, at this point a pruned history is easier to store.

Curiously, Ethereum gets a B grade for relative ease of synchronizing a full node. At the same time, storing the entire Ethereum history for reference is almost impossible, especially if you’re trying to start it from scratch.

CoinMetrics also pointed out Ripple’s XRP requires vast memory resources to store the entire digital ledger. The Ripple Network DLT and all XRP, and other asset transactions, would take tens of terabytes in storage space – a feat possible for banks, in theory, but much more difficult for individual auditors.

What do you think about the potential of audits for leading blockchains? Share your thoughts in the comments section below!