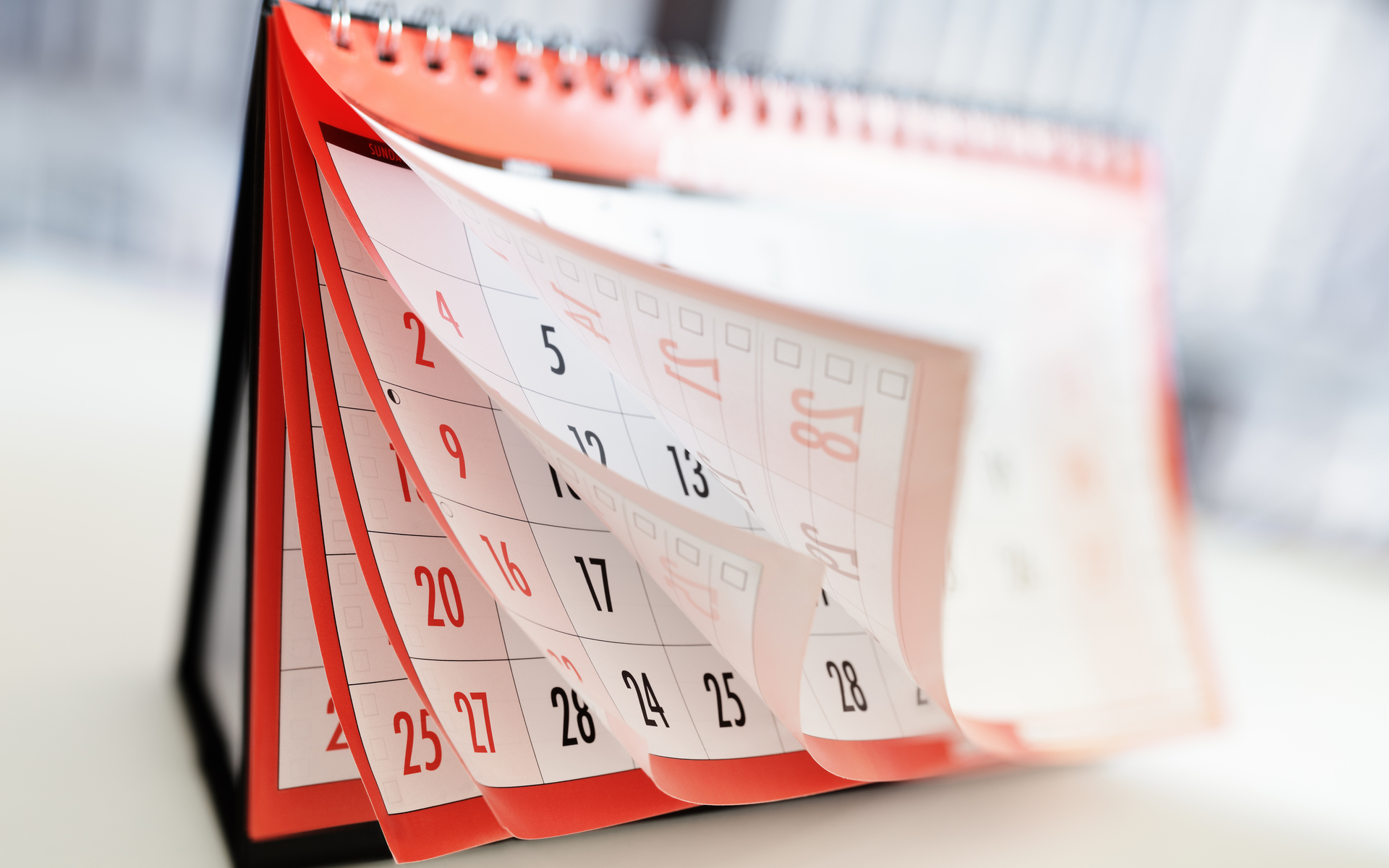 An updated list reveals that XRP locked in escrow from various older agreements of Ripple will be entering the markets at a significant rate for the next 18 years.

Ripple, Inc. has locked its own supply of 55 billion XRP, allowing a release of 1 billion coins each month. The company, however, has stated it will not sell on the open market to avoid depressing the price.

The other significant source of locked coins is the haul of Jed McCaleb, co-founder of Ripple. McCaleb moved on to found Stellar (XLM), but still had possession of a significant number of XRP tokens. There is however, a strict limit on the sell-off from McCaleb’s account.

The last amount of coins will now be unlocked in December 2038, a bit ahead of the previous schedule which saw the last escrows expire in April 2039. Most of the coins in the escrow accounts belong to Ripple, Inc. The reason for the creation of the escrow was to achieve a smoother and more predictable growth of the XRP supply.

The Ripple escrow is also extremely transparent, with all transactions immediately reachable on the native distributed ledger. The operations are also visible to bots. While Ripple has attempted to diminish its selling, there are still indications that “whales” are trying to sell a lot of XRP on the open market.

The latest escrow unlocked the predetermined 1 billion coins at the start of October.

The XRP market price broke out of its stagnant range in the past day, as altcoins turned to green. XRP suddenly jumped on Monday to a price of $0.27, after spending some time under $0.27. The asset remains one of the most heavily promoted on social media and after a rather depressed price for months, investors have new hopes for more significant growth.

However, XRP is still met with significant skepticism. Even the rebranding of all Ripple products as RippleNet will not ensure that the XRP coin is used to transfer value. In theory, banks can transfer ledger entries without switching to XRP.

Ripple has also awarded significant airdrops to banks and other entities. One of the big potential owners was R3, which sued Ripple for the right to buy 5 billion XRP at $0.0085. R3 was an early Ripple partner that reportedly did not do enough to build relationships with banks. An undisclosed settlement meant that R3 may or may not have become an XRP “whale”.

What do you think about the locked XRP? Share your thoughts in the comments section below!