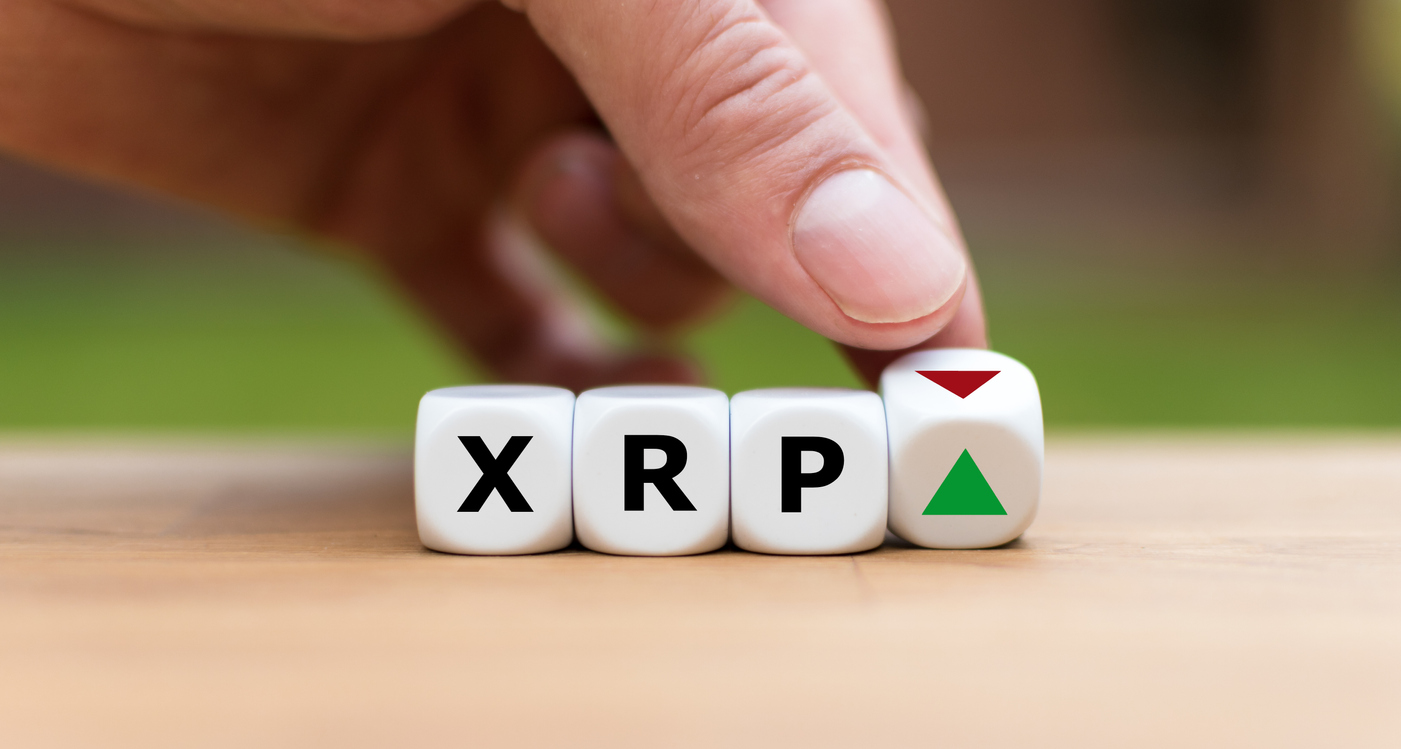 Last year, Phemex suspended trading for XRP due to the lawsuit filed by the Securities and Exchange Commission (SEC) against Ripple Labs for the alleged sales of an unregistered security. At that moment, XRP’s outlook was uncertain and Phemex was selective with the coins listed on their platform.

Their policy is much stricter than some of its competitors – only listing projects with high demand from the consumers. Therefore, their decision to resume trading with XRP could be a good sign of what’s to come.

XRP and The Future Of Blockchain

The XRP community has been highly involved with the legal battle between Ripple Labs and the SEC. With initiatives from lawyers such as John Deaton, they have organized, signed petitions, and attended the sessions in court.

According to Deaton over 16,000 XRP holders filed for a motion to be represented as a legal party during the trial. The lawyer has shared statements from U.S. regulators, such as the Commodity and Futures Trading Commission represented by Commissioner Dawn Stump, and other entities, such the Chamber of Digital Commerce to prove that the lawsuit’s outcome could be vital for the entire crypto industry.

On April 16, 2021, Commissioner Stump said that the question of whether XRP is a security could be “crucial”. Comparing some “similarities” between XRP and Bitcoin (BTC), Stump said the former’s background, the fact that it was supported by a private company and its initial sale prompted the SEC’s lawsuit. The Commissioner added:

I am watching the outcome of this case closely because it will help to establish the scope of the SEC’s authority in the digital assets space.

Other projects in the crypto space could meet the same criteria used by the SEC in the XRP case. Therefore, many experts have speculated on the possibility of future lawsuits, especially in the DeFi Sector, if XRP is declared a security. The case is barely in its discovery phase and its result seems far from clear, at the time of writing.

XRP trades at $1,63 with a 17.5% profit in the daily chart. After the SEC’s lawsuit was filed, the token has experienced a downtrend, but has recovered and gone into a bull-run pushing its price up 187.9% in the 30-day chart and 39.1% in the weekly chart.