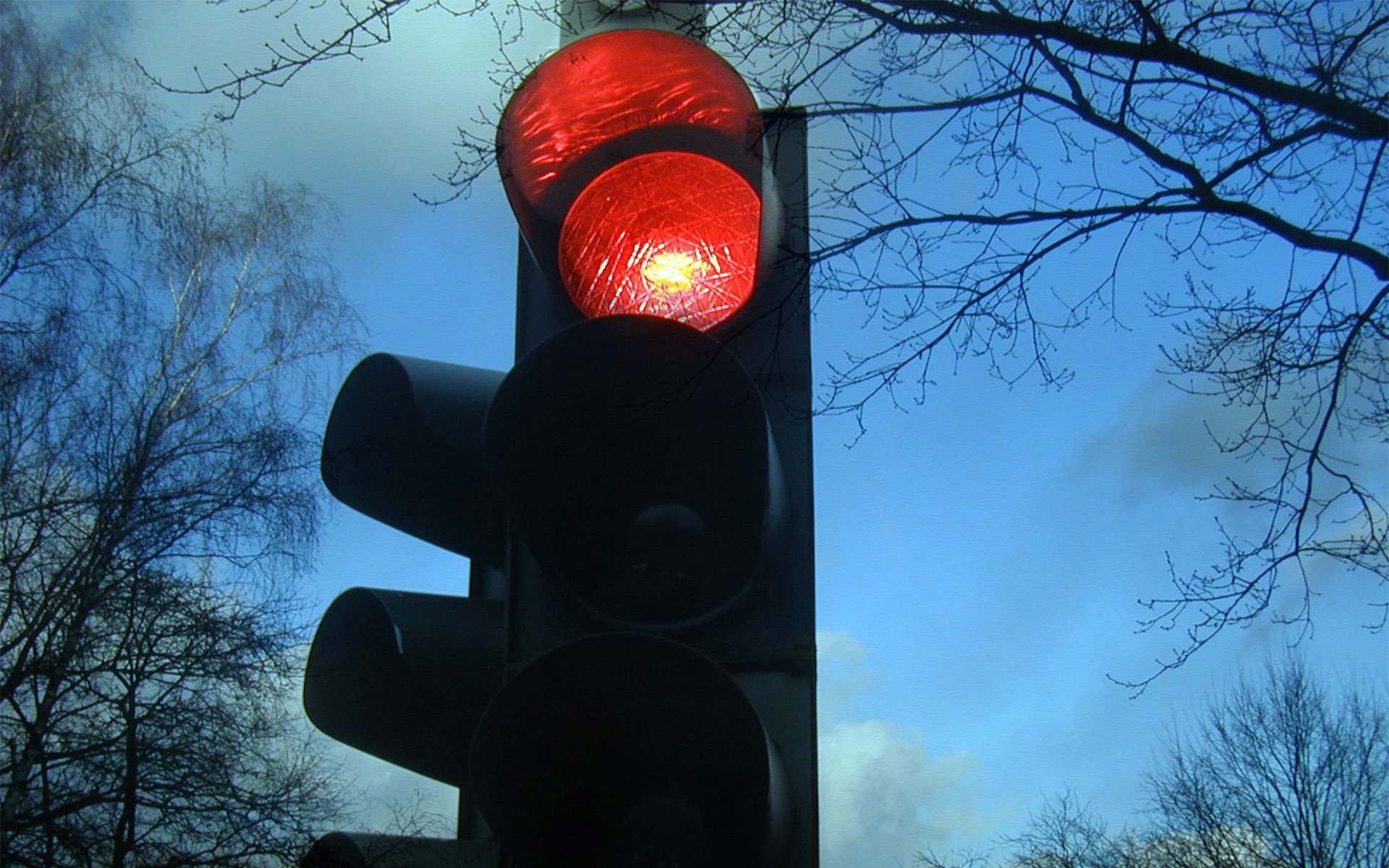 XRP is Not Being Used By Banks, Ripple Exec Says

Ripple chief cryptographer David Schwartz has said the company’s payment system “is not a distributed ledger,” while revealing doubts from banks about Blockchain.

‘We Haven’t Gotten There Yet’

In comments to Reuters June 13, Schwartz went on record to “concede” the company “hasn’t gotten there yet” regarding banking uptake of its services.

“What we hear from many of our customers is that it’s imperative to keep their transactions private, process thousands every second, and accommodate every type of currency and asset imaginable,” he said.

As cryptocurrencies encounter a broad downturn this year, however, the tone from senior executives appears less harmonious. The XRP token along with its xRapid platform are not being used by banks, according to Ripple, though they have been recently tested by money transfer companies Viamericas and MercuryFX.

This contradicts Ripple CEO’s statements earlier this month that “dozens” of banks will use the XRP token.

Earlier this year, Ripple's CEO said he knew of banks planning to use the XRP cryptocurrency. Today, Ripple execs are quoted in Reuters saying that banks aren't interested in using XRP or cryptocurrencies.

A misquote somewhere or did something change? https://t.co/7n2Eft2Ae0

Speaking at a conference June 12, CEO Brad Garlinghouse presented a more upbeat perspective on the company, describing its XRP token as “the best digital asset for settlement.”

On Blockchain itself, however, he was likewise less optimistic, saying the idea the technology would “disrupt” banking was “short-sighted.”

“The feedback from the banks is you can’t put the whole world on a blockchain,” Marcus Treacher, senior vice president of customer success meanwhile added to Reuters.

“I think it’s very clear that XRP is not a security, it does exist independently of Ripple the company,” he told CNBC, again voicing his belief in the token.

“If Ripple the company is shut down tomorrow the XRP ecosystem would continue to exist. It’s an independent, open-sourced technology.”

This week also saw Bank of Canada, which is currently testing its own DLT payment system called Project Jasper, tell the 2018 G20 Global Financial Stability Conference in South Korea that Blockchain has not produced any “cost-saving effect compared to the existing central bank system.”

What do you think about Ripple’s perspective on Blockchain and DLT? Let us know in the comments section below!