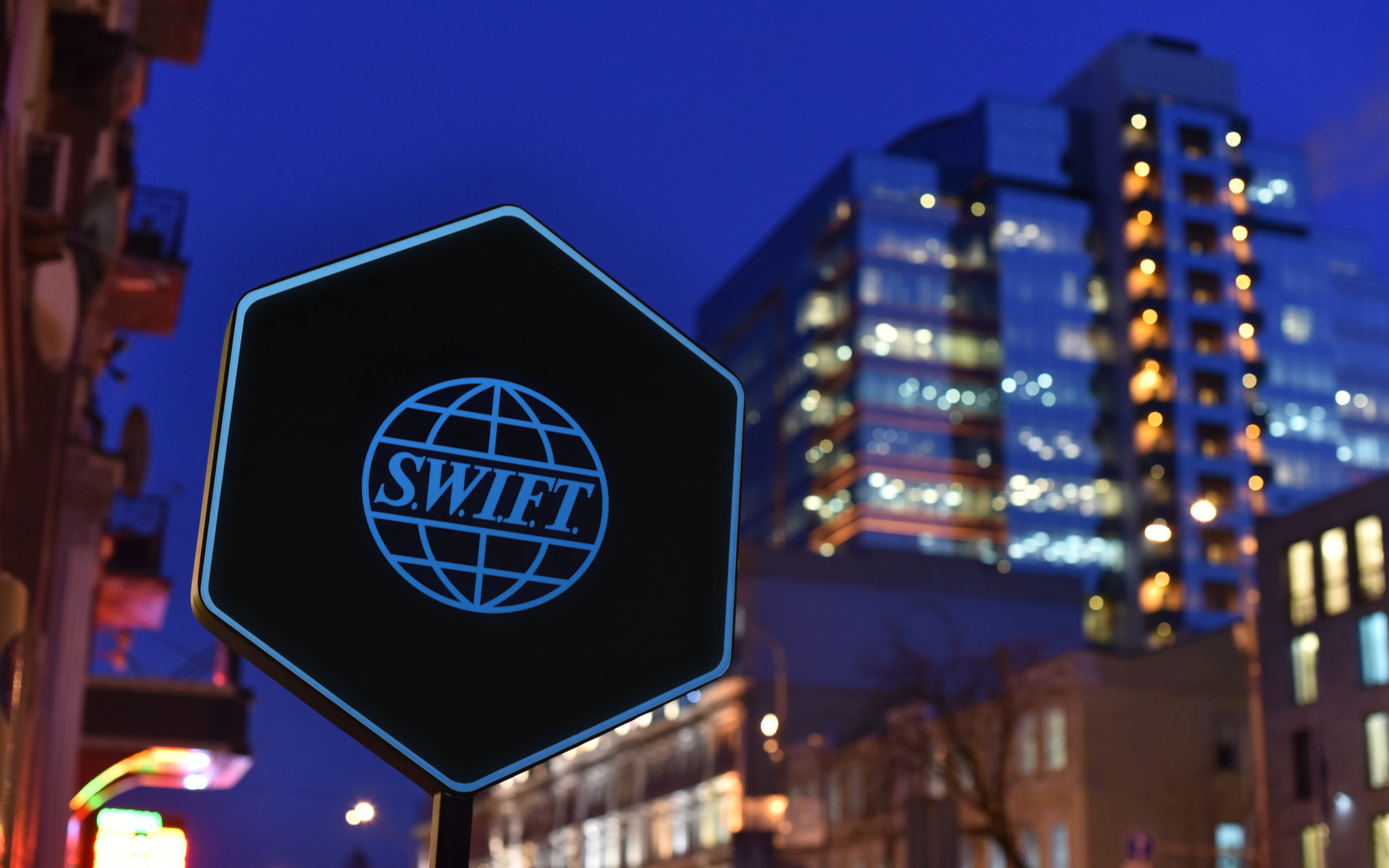 The CEO of SWIFT revealed today that the institution is working on a proof-of-concept for integrating blockchain start-up’s R3 trade finance platform with SWIFT’s GPI framework.

The Society for Worldwide Interbank Financial Telecommunication (SWIFT) is a global banking payments network. It works with over 11,000 institutions and moves an estimated $200 billion every day.

We are announcing later today a proof-of-concept with the R3 blockchain on trade where you can initiate a payment on the trade platform and then it goes into GPI. We’re exploring interconnectivity with a lot of things and banks have always been a part of that interconnectivity.

The GPI initiative was introduced by SWIFT back in 2017 and it’s intended to speed up payment-processing times, lower the costs and increase transparency. However, it relies predominantly on currently existing infrastructure and as such, it can be rather slow and expensive.

Leibbrandt was speaking on stage right next to Ripple’s CEO Brad Garlinghouse. The latter has previously criticized SWIFT for its high published error rate, saying: 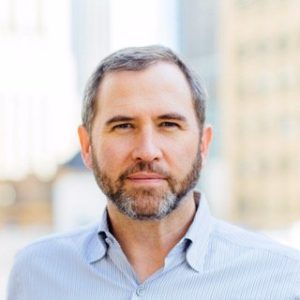 Garlinghouse didn’t miss the chance to highlight the benefits of decentralization, while also outlining some of SWIFT’s weak points:

On the other hand, Leibbrandt said that his company’s historic reluctance about blockchain has been fueled additionally by volatile swings and sharp declines in the price of cryptocurrency.

He also outlined that a large part of Ripple’s value proposition is XRP – the cryptocurrency and that banks are reluctant to convert because of the volatility.

While none of them hinted at a potential near-term partnership, Garlinghouse said that they are open to “ways we could work with SWIFT.”

It’s worth noting, however, that last year R3 launched an application aimed to enhance global cryptocurrency payments, Corda Settler, the first settlement mechanism that it decided to use was XRP.

And while R3 and Ripple are technically competitors, following SWIFT’s announcement the price of XRP [coin_price coin=ripple] marks 8.8% increase at the time of this writing.

What do you think of SWIFT’s announcement? Don’t hesitate to let us know in the comments below!