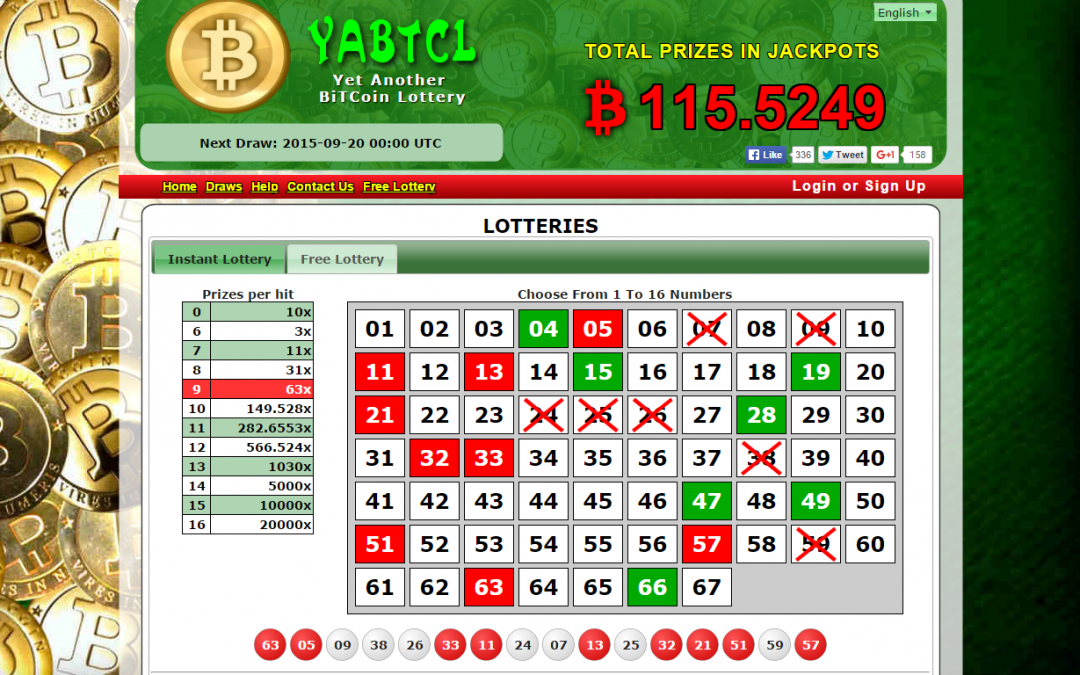 All gambling operations, regardless of whether it is of the Bitcoin-flavor or not, rely on the house edge to run a profitable business. Investors on some platforms are even allowed to put their own BTC in, allowing users to have a more passive method of income if they do not feel like taking a risk.

Gambling operators must strike a balance between a low enough house edge to entice players to use their services while keeping it high enough to make big enough margins keep the business afloat.

Disclaimer: This article was provided by Bitcoin PR Buzz. Bitcoinist is not affiliated withY ABTCL and is not responsible for its products and/or services.

YABTCL, a London-based gambling platform that has recently celebrated 2 years of smooth operation, released their solution to this problem: a variable house edge system. First debuted this week in their instant lottery, variable house edge allows users play with a house edge of 1% to 0%, depending on if certain conditions are met.

The whole system from top to bottom is 100% transparent: blockchain technology ensures scheduled lotteries are provably fair, by generating winning numbers and timestamping tickets used in the draws.This also means that for any BTC investors looking to move some funds into YABTCLs investment system can rest assured it is fair for them as well.