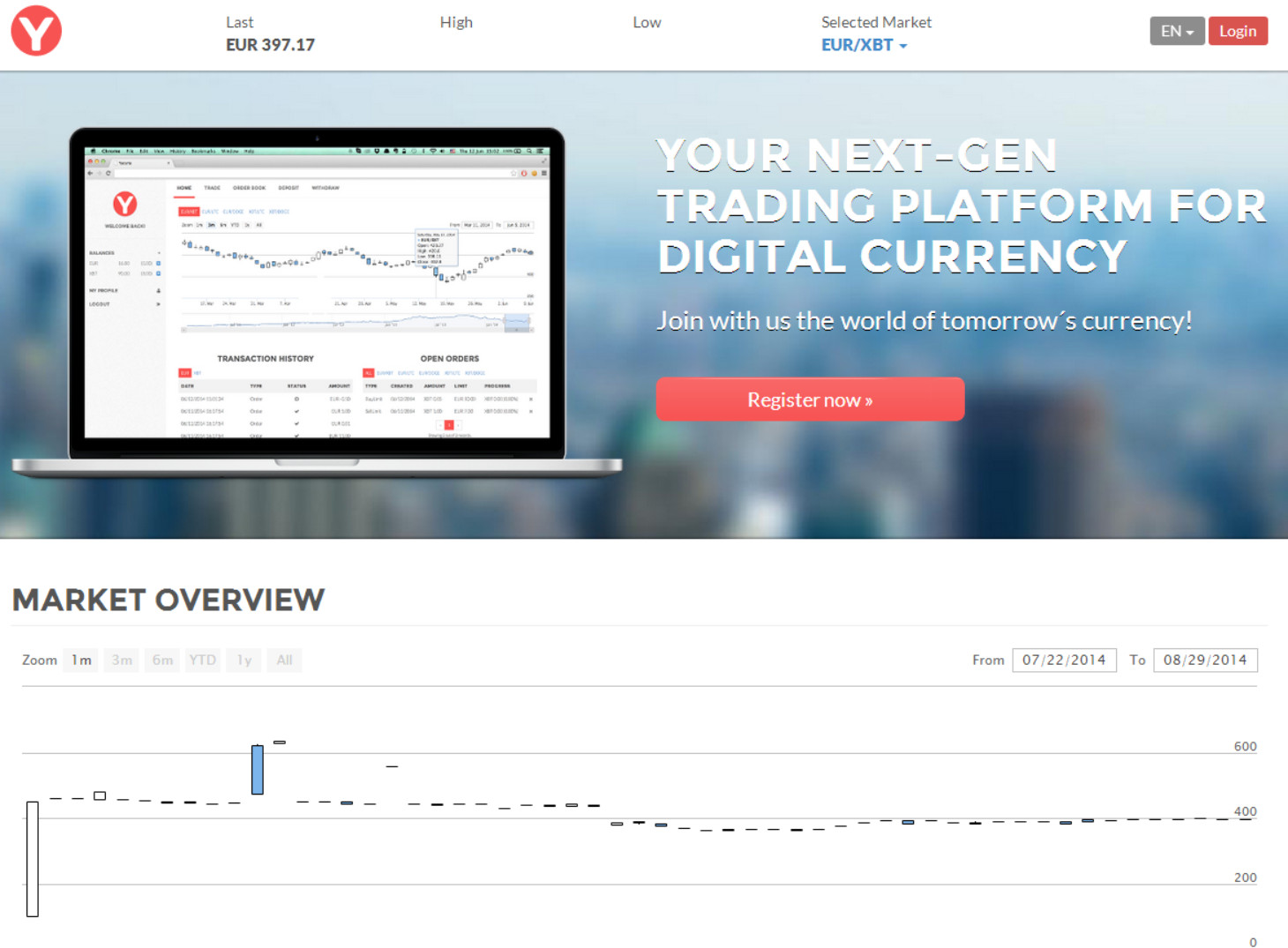 “Bitcoins and other crypto currencies have existed in a niche market long enough and have often been unfairly criticized.The interest in alternative currencies and the acceptance on the consumer side is rapidly increasing. We are going to make digital currencies suitable for the mass market”,

said Andrei Martchouk, CEO of Yacuna. “Security and trust are our top priority, because digital currencies hold a real value in conventional currencies. By becoming certified and regulated by European authorities, we provide a competitive edge in our customers’ trust.”

Yacuna takes the security of its customers seriously. As a technology leader for digital currencies, Yacuna relies on high international security standards. After reaching a trading volume of up to 2,500 Euros, users are obliged to prove their identities. The international finance institute applies block chain audits, multi-signature wallets, SSL encryption and two-factor authentication on all transactions with digital currencies.

The payments and transactions into conventional currencies are managed at Yacuna according to legal requirements.Thus, Yacuna is regulated by the British Financial Conduct Authority (FCA). In order to comply the regulatory standards, Yacuna cooperates with PayCo Financial Services Ltd. in order to provide licensed e-money services for cashless payment transactions. At the launch of the new international trading portal at www.yacuna.com, users may trade with Bitcoins, Litecoins and Dogecoins and exchange against Euro and British Pounds. The approval of trading other currencies is already in planning.