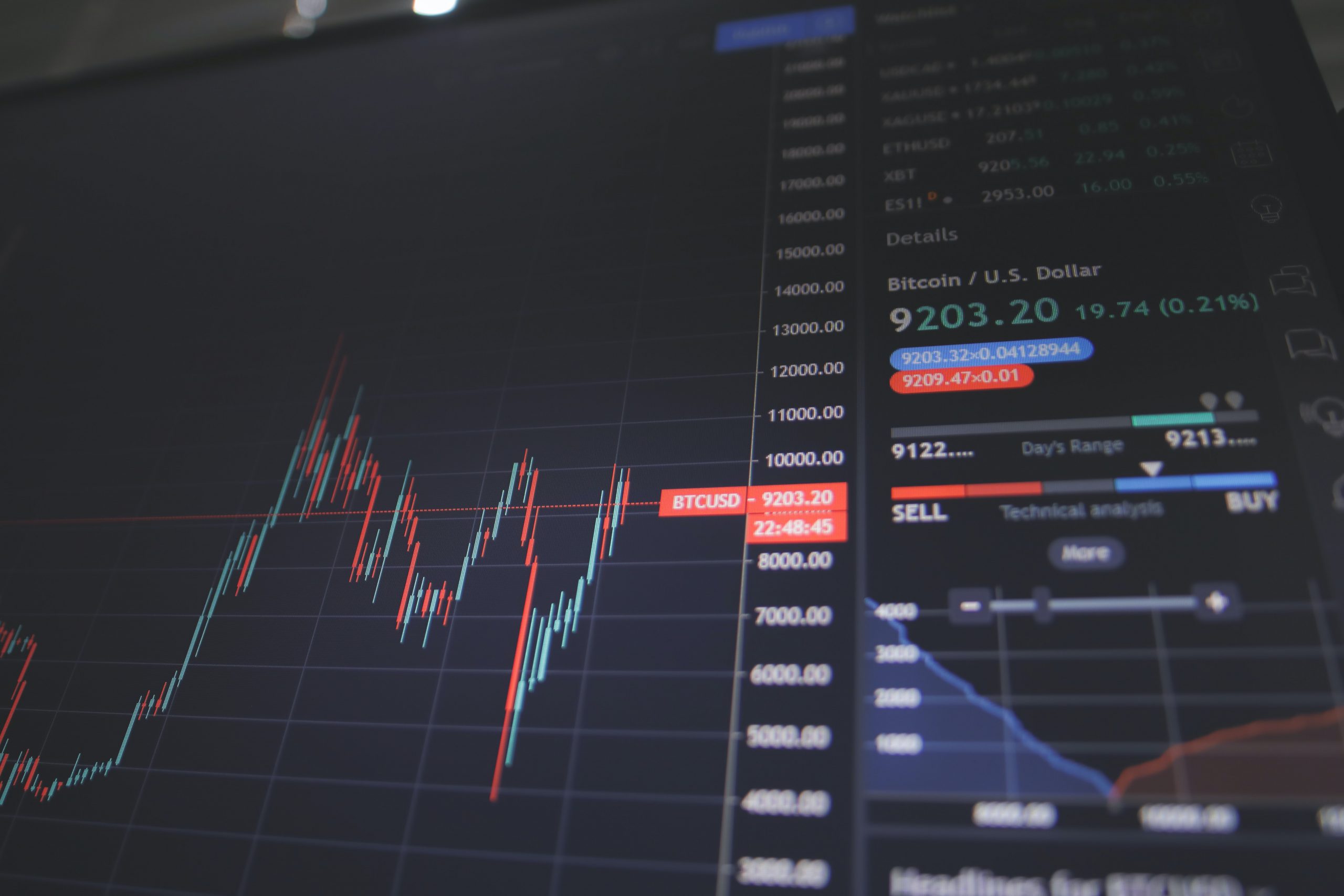 According to the quarterly report uploaded on GitHub by the team, Yearn hit record earnings — far surpassing what the platform had generated in the entirety of 2020. More precisely, Yearn’s first quarter adjusted EBITDA stood at $4.886 million, compared to $3.7 million in the previous fiscal year.

What’s interesting is that more than half of the first quarter’s profits came in March alone. Yearn’s income statement showed that they had generated $3.166 million in the last month of the quarter — perhaps largely attributed to DeFi’s recent surge in popularity. The DeFi protocol’s adjusted EBITDA was only $528,000 and $1.192 million in January and February, respectively.

Yearn’s yVaults Continue to Gain Traction in the DeFi Space

The protocol’s huge success this past quarter was largely thanks to its yVault product line. Vaults are pools with automated strategies to optimize the best yield farming opportunities through staking.

“yVault revenue was the key primary driver of adjusted EBITDA for the quarter, but in late February 2021 Yearn commenced yield farming with Treasury assess. Treasury yield farming is generating significant amounts of revenue and expect cash flows from this activity to continue.”

Since the start of 2021, Yearn has launched over 36 new yVaults including 5 new V2 vaults. The y3CRV vault, which encompasses three stablecoins DAI, USDT, and USDC, was Yearn’s most popular offering.

As long as the DeFi space continues to grow at its current pace, Yearn Finance will likely continue to enjoy substantial earnings growth. At the release of the financial report, the protocol reported its total valued locked (TVL) to be just north of $3 billion.