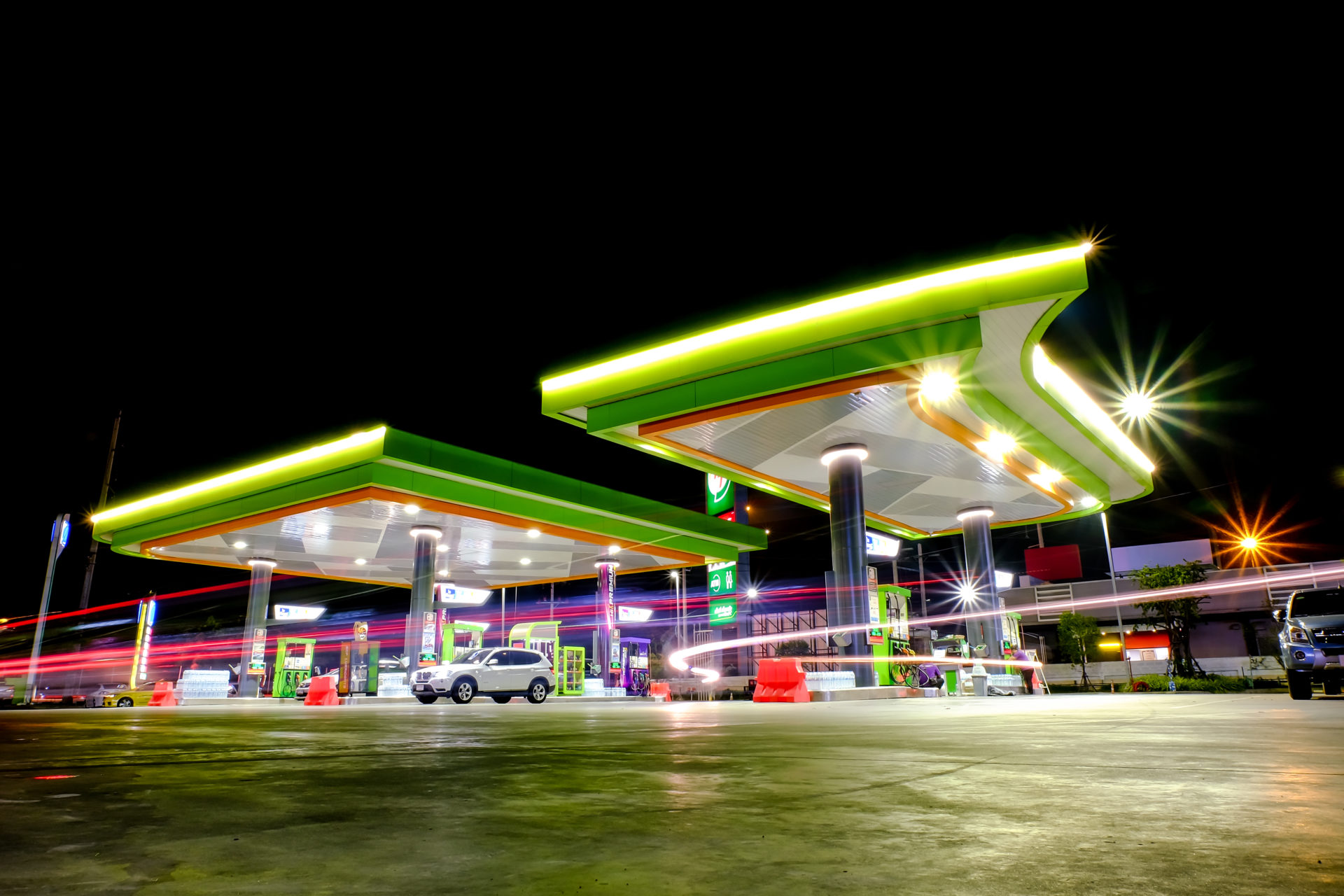 On October 11th, YoBit decided to debut a controversial pump promotion in an attempt to win over investors. While many thought it was a joke, the exchange actually had the gall to pull it off.

Today, at random (though the exchange appears to be registered in Russia), PutinCoin (PUT) went ballistic as YoBit purchased 1 BTC [coin_price] worth of PUT every minute for ten consecutive minutes. The result was a lightning-quick ascension in price as PUT coin shot up 1,400%. PUT value spiked from 118 satoshis to 1,768 satoshis at speeds not seen since the 2017 bull run and the pump produced trading volume near 130 BTC in just 40 minutes.

What Goes Up Must Come Down

As one would expect in the world of crypto, a Newtonian law applies to such phenomena — after the pump, must come the dump. As soon as YoBit stopped purchasing PUT the price crashed. 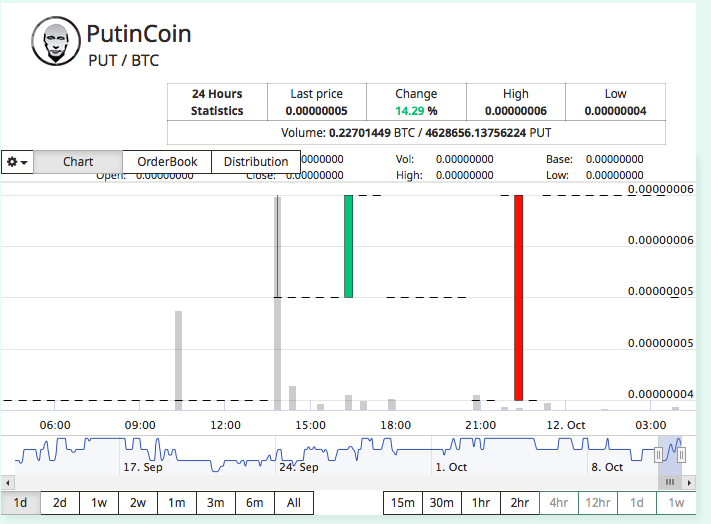 Unsurprisingly, YoBit managed to pull off $28 million in volume over the past 24-hours. This is not the first time the exchange has been at the center of a pump and dump controversy. Last November an investigation into pump and dump Telegram groups identified YoBit as traders’ favorite place for executing the schemes. When approached about the incident YoBit choose not to respond.

Do you think YoBit should face repercussions for openly orchestrating a pump and dump? Share your thoughts in the comments below!