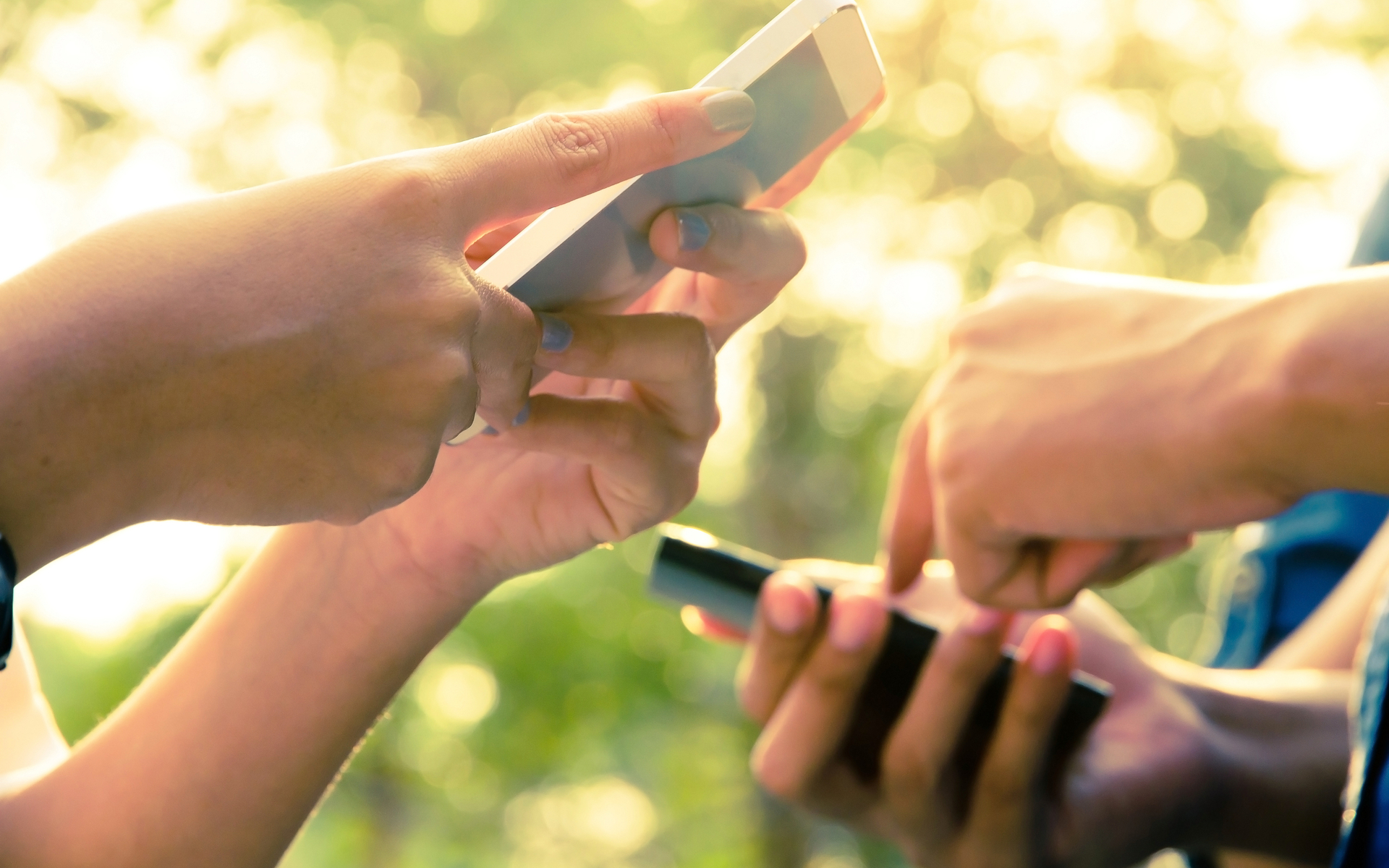 Forget About Libra – You Can Now Send BTC Over Social Media

Who cares about Libra anyway? Block Matrix is one example of a company that is developing an app that lets users send BTC through their social media accounts (with the notable exception of Facebook).

The user experience is designed to be as seamless as possible. Users can send bitcoin to any of their connections regardless of whether they have a Bottle Pay account or not.

The company has already caught the eye of several keen private UK investors.

The stage may not be completely set for compliant token sales in the UK. But private financing in Bitcoin projects appears to be alive and well.

Block Matrix secured a $2 million (£1.6 million) investment to develop its new app which, the company hopes, will make Bitcoin more accessible to all and increase awareness of digital currency and blockchains.

Aiming for One Billion Users

The raise has allowed the young company to expand its five-person team to eight already. The rest of the funds will be allocated to developing the app and the Bottle Pay platform.

Interestingly, Facebook does not appear as one of the users’ social media choices for authenticating with Bottle.

Perhaps that’s because the app may be tripping into Facebook’s territory allowing for payments with digital currency. For the meantime, however, Instagram is included in the list.

The company also has sights on expanding into retail and developing a merchant services platform. This would allow retailers and businesses to receive bitcoin payments using Bottle Pay.

We are trying to break down the barriers to allow everyone to use Bitcoin…. Our initial focus will be Bottle Pay. That is where we raised the seed fund from, off the back of the product. What we want to do is to let people authenticate into the app with an account they already have and trust.

The company currently has a user base of some 11,000 but has some seriously high ambitions. It is aiming for no less than one billion as a long-term target. Cheyne said:

We want to have the biggest group of liquid Bitcoin users in the world.

What do you make of crypto startups leveraging social media networks? Add your thoughts below!