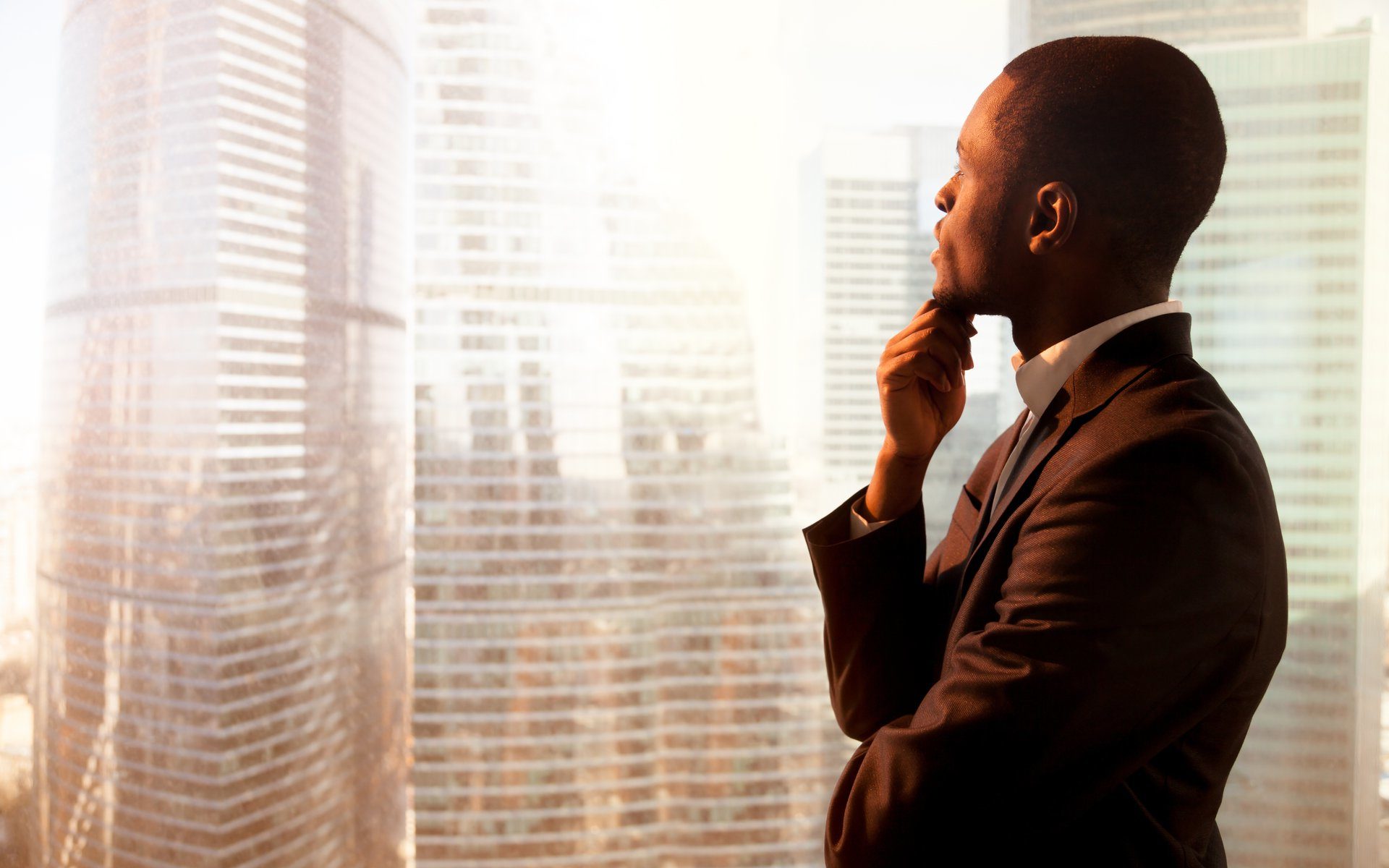 Many young professionals in Africa are embracing the promise of cryptocurrency via exchanges like Paxful and are extolling the “gospel of Bitcoin” to their peers.

The cryptocurrency craze continues to sweep the world. While large corporations and other institutional investors seek to make millions off the buying and selling of virtual currencies, it is the small, individual investor who is seeing their life altered for the better through cryptocurrency.

One such evangelical for using Bitcoin in Africa is Richard M. Bagorogo, a teacher in Uganda. Bagorogo recently told a group of individuals at a conference:

What I have earned in one-and-a-half years from bitcoin is more than I earned in 10 years as a teacher. I am living on bitcoin because getting a job in this country is not easy.

Bagorogo added that he was unable to actually enroll his own children at the very school he taught at due to limited funds. However, Bitcoin changed this situation dramatically when Bagorogo began trading the cryptocurrency on P2P finance exchanges like Paxful. With just a smartphone, an internet connection, and a Bitcoin wallet, he earned enough money trading Bitcoin to give his children a better education, take his family on a well-deserved vacation, and financially help out his father.

Other young professionals like Richard M. Bagorogo understand the promise that Bitcoin and other cryptocurrencies offer. Inflation is rampant across Africa, making currency printed by the central governments essentially worthless. Inflation in South Africa is 4.5 percent on a monthly basis. Ghana checks in at 9.6 percent on a monthly basis, and Sudan features a staggering 54 percent monthly inflation rate.

These high rates of inflation kill the hopes and dreams of young African professionals who seek a better life for themselves and their families. Yet the power of peer-to-peer cryptocurrency exchanges are offering a proverbial economic lifeline. The beauty of the cryptocurrency marketplace is that it is not dependent upon national governments or centralized banks for success. The marketplace instead relies upon the power of P2P finance generated by tens of millions of people across the globe.

Many young professionals in Africa have turned to Bitcoin as their sole means of revenue or to supplement their regular salary. Money can be earned in several ways. Some advocate joining a mining pool while others prefer buying and selling Bitcoin on exchanges.

Paxful is one popular peer-to-peer cryptocurrency exchange in Africa, with their second and third most popular countries by trading volume being Nigeria and Ghana. The ability to use gift cards, such as those for Amazon or iTunes, allows a tremendous amount of flexibility for young professionals to trade Bitcoin.

Cryptocurrency offers young African professionals many benefits, which is why they are preaching the “gospel of Bitcoin” to others. While Bitcoin can be volatile, it far less so than the average national fiat currency of African nations. 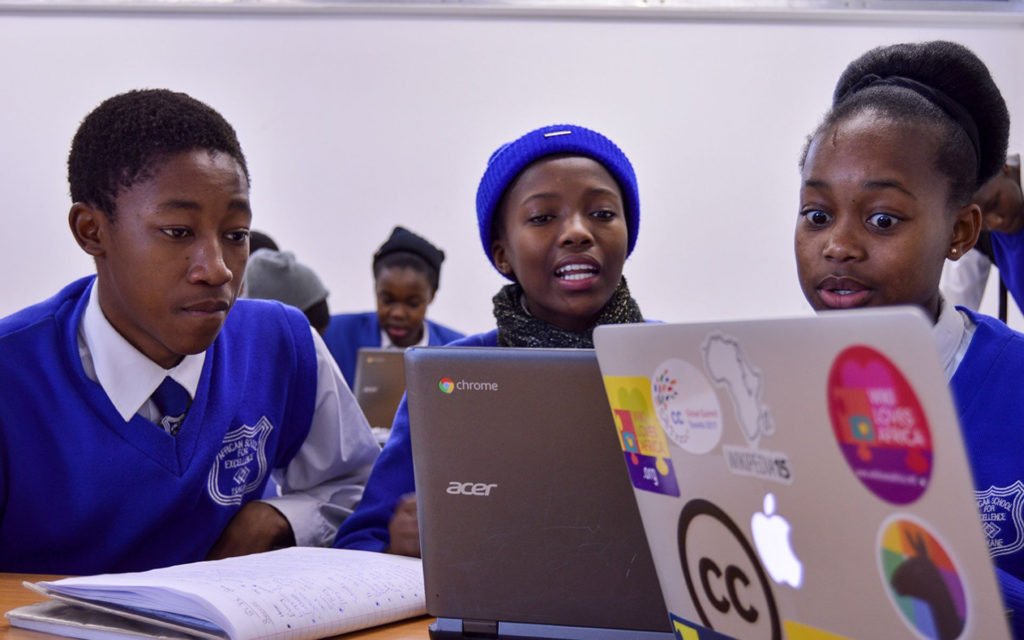 Cryptocurrency is proving itself to be a useful store of value for Africans. Bitcoin and other cryptocurrencies also allow users to bypass the many fees and taxes levied by banks and other central financial institutions while trading, not to mention that P2P finance trades are carried out in a very short time frame as opposed to the far more lengthy periods associated with central banks.

Bitcoin is making a vast difference in the lives of young African professionals. The circumstances of their location, such as inflation and lack of infrastructure, are not dragging them down due to the growing use and popularity of Bitcoin in Africa. Young people are turning to cryptocurrency for a better economic future, and others are taking note.

One example is that the prestigious Red & Yellow business school in South Africa is now accepting tuition in Bitcoin, and the country has received its first Bitcoin ATM as well. From Ghana to Zimbabwe, young professionals have discovered the economic opportunities offered by cryptocurrency, and they are embracing it.

Not only that, they are looking to help others by sharing their experiences by extolling the power of the “gospel of Bitcoin.”