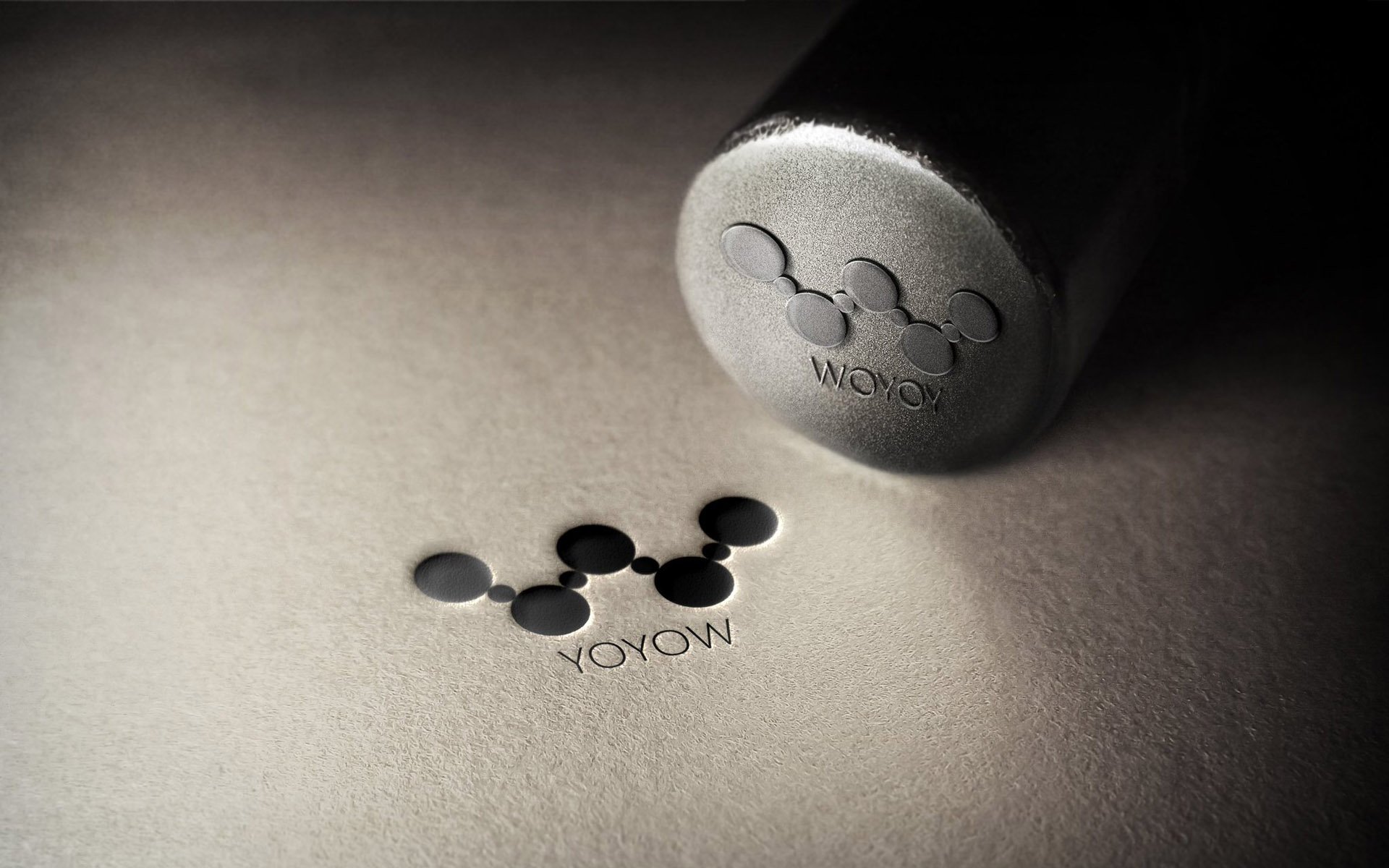 We are excited to announce that the ERC20 version of the YOYO token has been listed on Bitfinex, the world’s largest bitcoin exchange. The listing on Bitfinex enables YOYO token holders to trade against the USD, BTC, and ETH currencies.

Listing YOYO token on Bitfinex is an important milestone for us in achieving our vision to build a decentralized blockchain-based content rewards network for content creators, investors, curators, consumers, and content platform builders.

Traditional content platforms fail to reward content creators in a rational way. But with YOYOW, powered by blockchain technology, the entire content ecosystem can be provided with incentives with the POT (Proof of Taste) content rating algorithm used by YOYOW.

The YOYOW team has released the latest version of their whitepaper last week and are currently working on developing WordPress and Discuz plugins to allow content platform builders to easily integrate the YOYOW network into their current website. A beta version of the WordPress plugin has been released for evaluation. More advanced SDKs, development toolkits, and a developer support program will be released in the coming months.

Bitfinex is the world’s leading Bitcoin exchange and provides the most advanced trading platform in the digital currency space. A leading source of price discovery, Bitfinex also underpins a large part of the Bitcoin economy by enabling merchants, payment processors, individuals, and traders access to the deepest pool of liquidity. Founded in 2012, Bitfinex is an established thought leader in the digital currency exchange space and one of the most secure platforms to have been released.

YOYOW, named from “You Own Your Own Words,” is a blockchain-based content rewards network aiming to quantify contribution and give rewards to participants in the content creation sector with decentralized consensus methods so that content creators, content investors, curators, and consumers of the content ecosystem can be provided with incentives and returns as appropriate. YOYOW is designed for establishing a rational content-generated income distribution mechanism and a value network based on users’ ratings on content. Any content platform (including but not limited to websites and APPs), regardless of their themes presented in the format of text, video, image, audio, or live broadcast, etc., are eligible to create the corresponding content-oriented incentive platforms based on the YOYOW network. Content creators, content investors, curators, and platform builders of the content ecosystem will be rewarded according to the YOYOW eco-environment and users’ ratings of content.