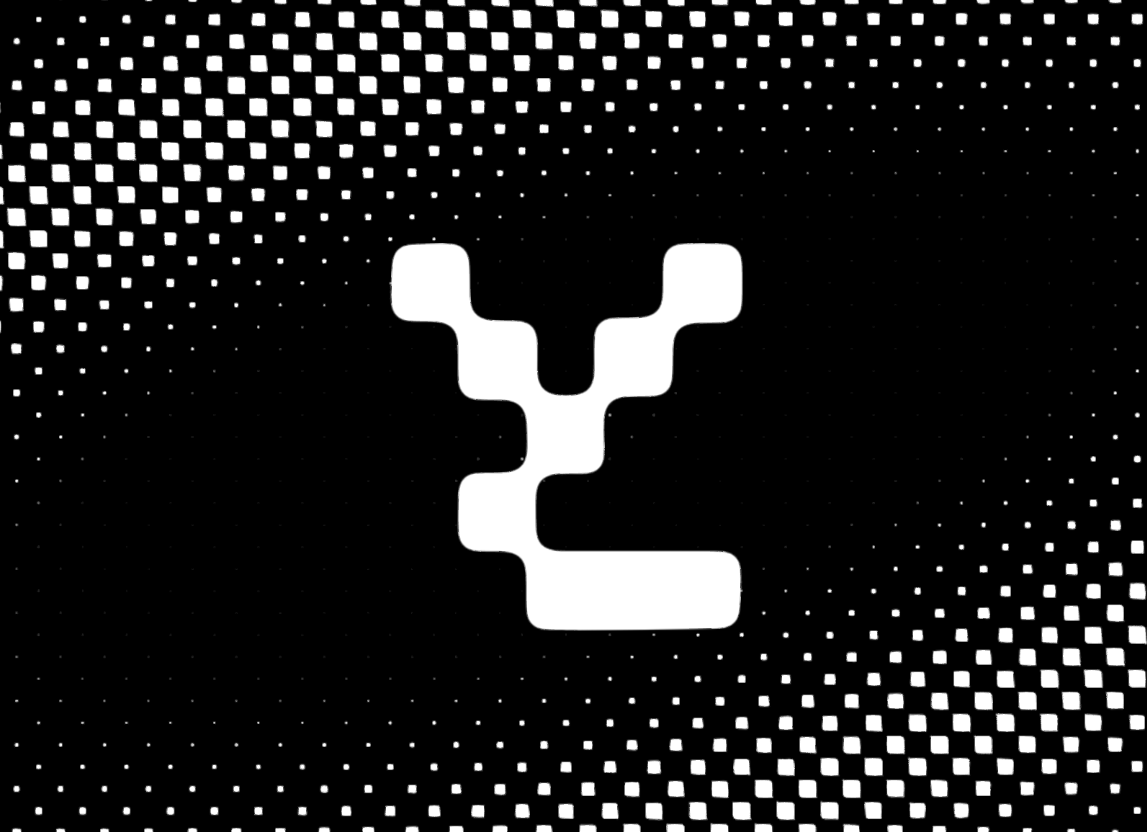 Yuga Labs is coming back for more. That’s at least the word on the rumor mill, as a reportedly leaked document details an upcoming release, tentatively called ‘Mecha Apes,’ that could hit the market by the end of the year. Let’s take a look at the details that have hit the wire in the early hours of the leak, and what we can expect to see from Yuga before 2023.

Yuga Labs: Next Release On The Horizon?

Yuga Labs, of course, is best known for serving as the creators of powerhouse NFT project, Bored Ape Yacht Club. They’ve evolved BAYC into additional derivatives with strong success, including Bored Ape Kennel Club (BAKC) and metaverse land project, The Otherside. Additionally, Yuga has positioned itself as a dominant IP holder in the NFT space, acquiring projects such as CryptoPunks (which was once seen as the largest BAYC competitor when it comes to ‘blue chip’ NFTs).

Now, a new leaked report today that was first unveiled by Protos details what is supposedly expectations of a new NFT project from Yuga Labs, titled Mecha Apes, with a claimed target of raising $50M. Yuga has already seen a valuation at roughly $4B based on previous investments, which include the likes of Andreessen Horowitz (a16z), Animoca Brands, FTX Ventures, and more. The leaked images that Protos references have not been disclosed, leaving plenty of room for speculation on what could be next for Yuga Labs.

Related Reading: Why Crypto Regulation Puts CFTC In Crosshairs With SEC Once Again

Yuga’s desire to build a broad scale metaverse, with it’s Otherside NFTs as the foundation, is no secret. However, what that metaverse looks like is still very much up for debate. It seems, however, based on Protos report, that Mecha Apes could certainly play a major role in the development of Yuga’s metaverse project; according to the Protos report, the Otherside NFT collection included ‘Mecha Pieces.’ The challenge for Yuga will now be proving that each piece of the eventual metaverse flywheel – whether Protos report is accurate or not – is a true value-add, and not simply a cash grab.
Yuga Labs co-founder Garga has dismissed the report in a tweet, describing it as “fake news.”

Related Reading: NFTs In A Nutshell: A Weekly Review
BitStarz Player Lands $2,459,124 Record Win! Could you be next big winner?
ShareTweetShareShare

LUNA Founder Do Kwon Reacts To $40 M Frozen: “Good For Them”

Kim Kardashian To Pay $1.2 Million And Settle With SEC On EthereumMax Promotion