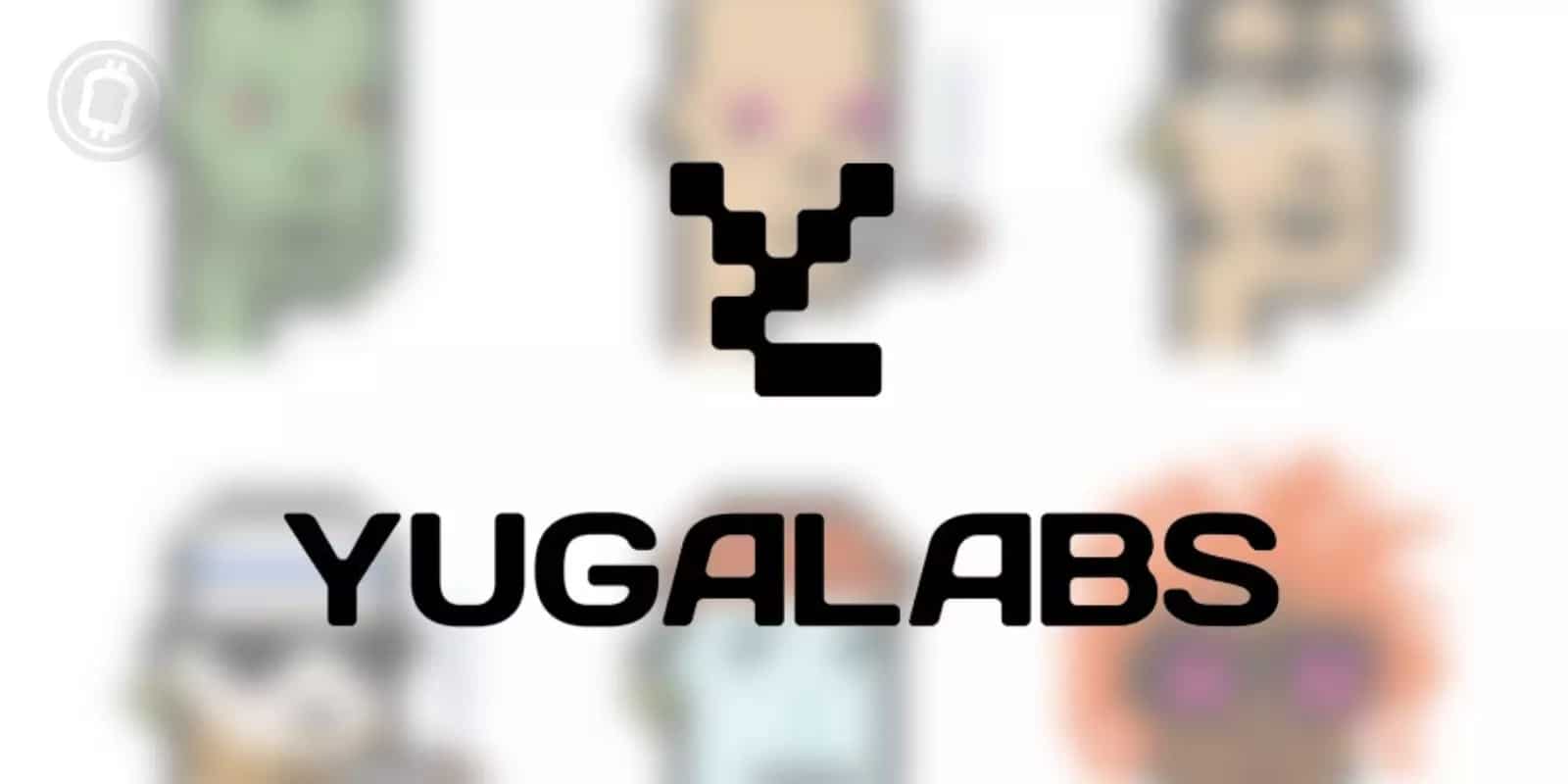 Why Does Yuga Labs Want To Launch Its Own ‘Ethereum Killer’?

by Best Owie
in Altcoins, Ethereum
0

The recent Yuga Labs NFT launch on the Ethereum blockchain has crippled the network after demand surpassed all expectations. In total, more than $500 million had been raised in a matter of 24 hours. However, the success of the launch cannot obfuscate the roadblocks that the launch encountered. This had prompted Yuga Labs to not only issue an apology following this but also reveal what it has planned to avoid running into a similar problem in the future.

Ape Chain May Be Coming

The Otherdeed mint was opened on the 30th of April to much fanfare. The mint which was to be carried out using Ape tokens was done so the network would be able to adequately accommodate the amount of traffic that Yuga Labs was expecting. There had been a KYC mechanism in place and a limited number of mints per wallet to also help manage the traffic. This would prove to not be the best route as even this would not prevent the issues that would arise.

What had been the case had been what can be called a complete shutdown of the Ethereum network. This blackout was caused by the high demand for the NFT collection. Despite the measures put in place like a high mint price and needing to have a KYC before being able to participate in the mint, Etherscan had crashed nonetheless.

A follow-up to Yuga Labs’ apology after the mint had been the suggestion that it would need to create its own blockchain for the project to properly scale in the future. ‘Ape Chain’ as it is now called on various social media networks is being suggested to the ApeCoin DAO for consideration.

We're sorry for turning off the lights on Ethereum for a while. It seems abundantly clear that ApeCoin will need to migrate to its own chain in order to properly scale. We'd like to encourage the DAO to start thinking in this direction.

As for those with failed transactions during the mint due to the ‘gas wars’ that ensued, Yuga Labs has announced that it will refund the gas fees to users. According to its most recent tweet, it will transfer all gas fees back directly to the wallets and announce it once completed.

The Otherdeed mint had been the largest NFT mint on record to date. A result of this was a significant hike in gas prices. It had pushed gas prices to a new record of more than $200 per transaction at the time of mint, causing more than $160 million to be burned in gas fees.

Gas prices had begun to return to normal on May 1st and had declined to around $3 per transaction at its lowest. Since then, Ethereum gas prices have recovered upwards to the points where they were before the Yuga Labs mint began, now at an average of $15 per transaction.

Related Reading | No Bitcoin Please: Warren Buffett Says He Won’t Pay Even $25 For All The Bitcoins In The World

Ethereum’s price has also declined with the gas fees. It has now fallen to the $2,700 territory at the time of this writing. ApeCoin had now lost over 40% of its $27 all-time high to be trading at its current price of $15.34.