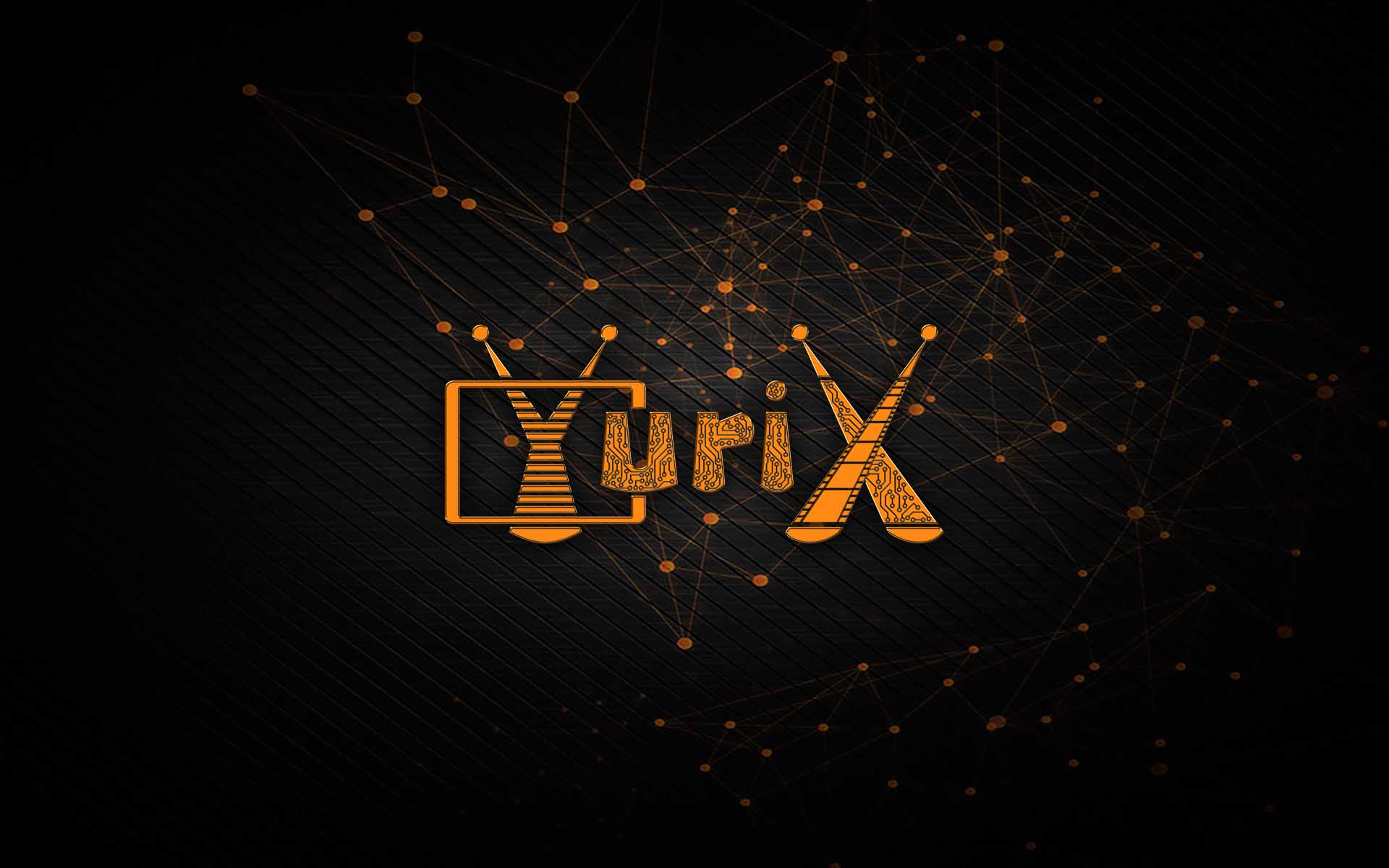 Online advertising revenue has been increasing by the day and as the Cryptocurrency market grows, so does the need for a community-driven means of advertising. Yurix has positioned themselves to be the YouTube of the Cryptocurrency community after the release of their video sharing platform that pays users to watch sponsored ads before their chosen video.

Saskatoon, Canada – March 10th 2018, Yurix made headlines this week with the announcement of their ICO Pre-Sale on the heels of the release of their new video sharing platform. This platform built for the cryptocurrency community is said to rival YouTube and other video sharing networks. Yurix is an open source, peer-to-peer, and community-driven decentralized cryptocurrency that provides a new way of staking called “Proof Of View (POV)”. Yurix provides a more efficient and convenient means of advertising. 90% of ad revenue goes back into the Yurix ecosystem and to the users in the form of a YRX token.

Yurix was founded in 2015 by a group of liked minded engineers and programmers that had one goal in mind, to create a revolutionary video sharing platform. Multiple Yurix team members worked at the top 3 video sharing platform companies which gave them valuable insight into the inner workings of the online advertising space. It was this experience that would allow the Yurix team to create something truly unique, a YouTube-style video sharing platform tied to the blockchain, where viewers can be paid in native cryptocurrency to watch sponsored ads before watching the video of their choice. The platform will also contain advanced features such as a mobile app for ease of use and an electronic eWallet to store the Yurix tokens. Once the Yurix ICO is listed on an exchange the YRX tokens can be traded directly into other cryptocurrencies and fiat.

During a recent press event, the company spokesperson for Yurix was quoted as saying, “Our ultimate goal is to be the dominant video sharing platform by mating our video sharing platform to the BlockChain to ultimately change the way people and companies interact online forever.” He went on to say, “We already have pre-signed four major corporations to start advertising with us upon launch and are reaching out to others on a daily basis to expand Yurix.” YURIX has given birth to a brand new “proof of” technology called “proof of view”, that uses smart contracts and the blockchain to distribute ad revenue based on the number of views.

The Pre-Sale for the Yurix ICO has already begun and is scheduled to close on April 3rd, 2018. During Pre-Sale phase there will only be 34,400,000 YRX tokens available at a cost of $0.30-$1.00 per token depending on investment level. There is also a bounty program, affiliate, and rewards program available.

To learn more about the Yurix ICO Pre-Sale visit their official website at http://www.yurix.io or download their Whitepaper directly by clicking here.