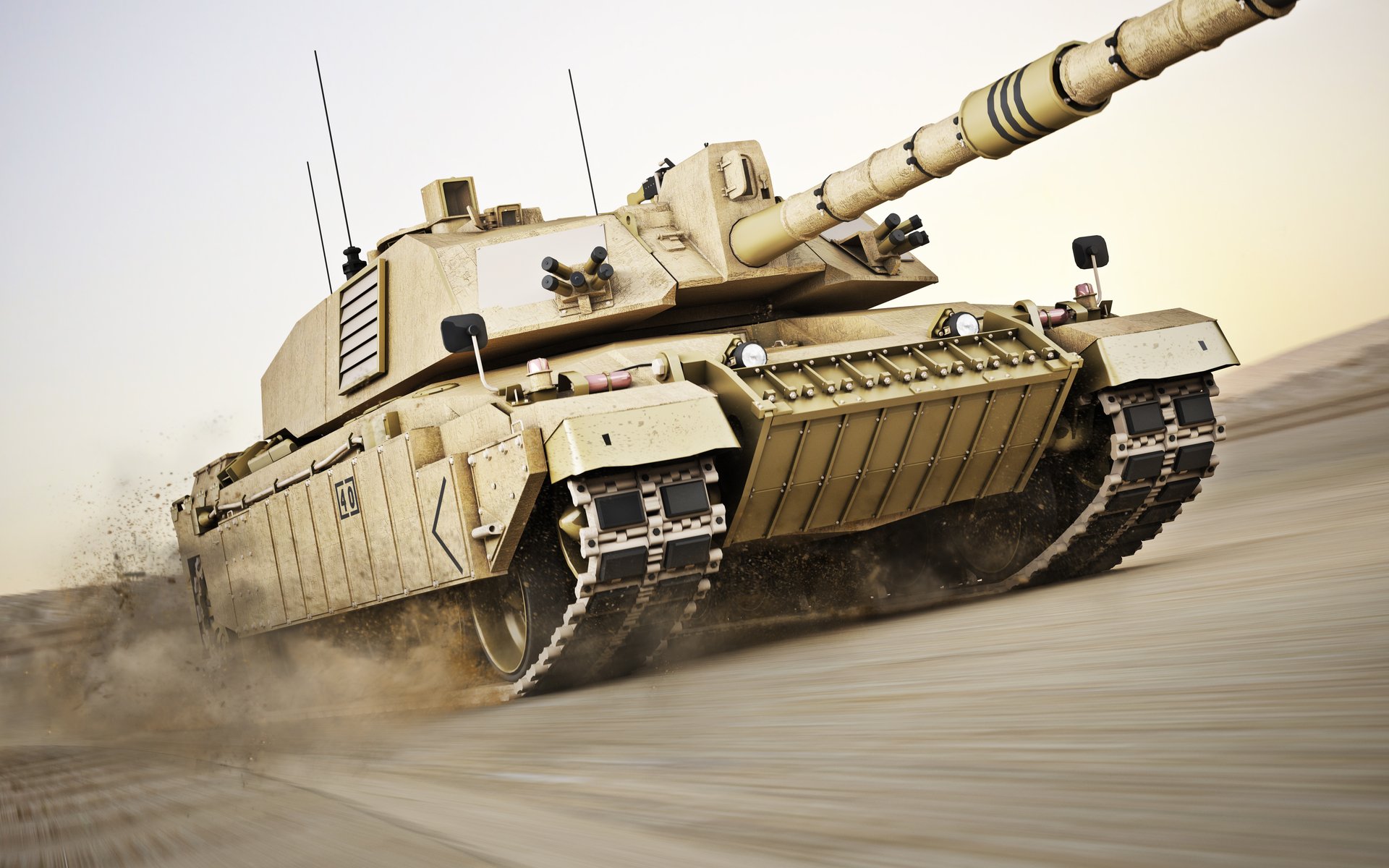 A co-founder of Zcash spin-off ZClassic faces criminal charges after stealing an armored personnel carrier from the US army base at which he served.

‘Where Is That Damn Water Buffalo?’

The events surrounding the theft, which occurred during a training exercise, are murky. Yabut reportedly denied being under the influence of drugs, but released various “odd” tweets in the hours prior, the publication notes.

Yabut’s Twitter account proclaims his support for Bitcoin hard fork Bitcoin Cash (BCH), with one of the messages addressing controversial major supporter Craig Wright along with the words “[I’m] ready to move to London.”

Other tweets from June 5 included “thinking about putting my packet in tbh,” “man i am thirsty” and “where is this damn water buffalo.”

Adding to the curiousness of the theft, the area in which Yabut eventually surrendered himself to police corresponded with that of a map the ZClassic co-founder also tweeted. He also included a Wikipedia article about the armored personnel carrier he stole in the same tweet.

Law enforcement declined to comment on Yabut until an investigation currently underway comes to an end.

“We are extremely grateful that there were no injuries as a result of this incident, and we appreciate the great work of the Virginia State Police, Richmond Police Department and other law enforcement and first responders who safely brought this situation to a close,” Maj. Gen. Timothy P. Williams, the adjutant general of Virginia, meanwhile said in a statement quoted by multiple sources.

At the same time, ZenCash became the latest victim of 51% attack machinations this week — reportedly losing over $500,000 in three double-spend attacks which occurred on June 2.

What do you think about Joshua Yabut’s theft of an armored personnel carrier? Let us know in the comments section below!