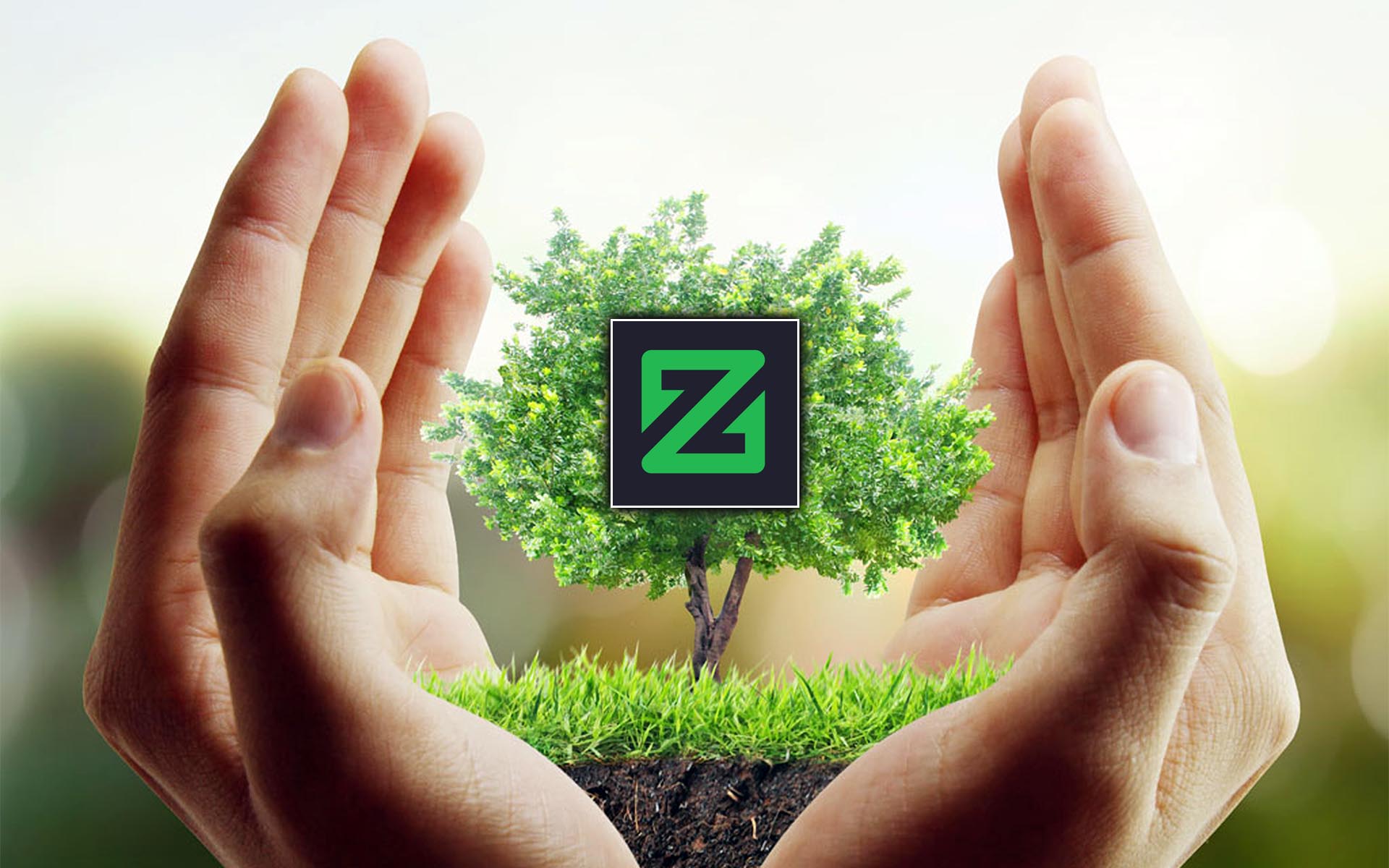 Privacy-driven cryptocurrency, Zcoin has announced that it will be implementing the first ever real-world application of MTP (Merkle Tree Proof) algorithm. The algorithm offers a high level of security, performance and egalitarian computing. Zcoin will also use Zero-Knowledge proofs for financial anonymity and privacy.

‘Equihash’ project developers Alex Biryukov and Dmitry Kovratovich created Merkle Tree Proof (MTP) PoW together in a recent academic paper. MTP is designed to offer a resolution to the current disparity between regular CPU miners and simple power users who use GPU, FPGA and ASICs to gain an advantage over miners and fuel a cheap attack.

The Zcoin development team has a specially coded MTP that is now currently running on the testnet. Zcoin aims to promote egalitarian computing to offer an equal price to cost ratio for a single computing unit, on all platforms. This precaution seeks to prevent any one device gaining an advantage over another and guarantee both users and attackers to have equal price-performance quotient conditions, thereby stopping any large-scale attacks.

In recent times MTP hashing has become highly memory intensive, and with Zcoin’s reference implementation using 2 GB of RAM, machines infected by botnets would experience notable performance degradation and alert the user in the event of an attack.

MTP can offer users verification times similar or faster to that of Bitcoin, without requiring a substantial amount of memory once the solution is found. It also assists the network to become more resistant to DDoS attacks targeting verifiers, and it also allows lightweight devices like smartphones to perform verification, a service previously not feasible with present memory hard algorithms.

Zcoin has announced that it will be launching a Miner Bounty Challenge for the continued development of miners for MTP. The challenge is open to all participants. The challenge winner will receive a prize total of $20,000 USD, which will be distributed amongst the best CPU and GPU miners.