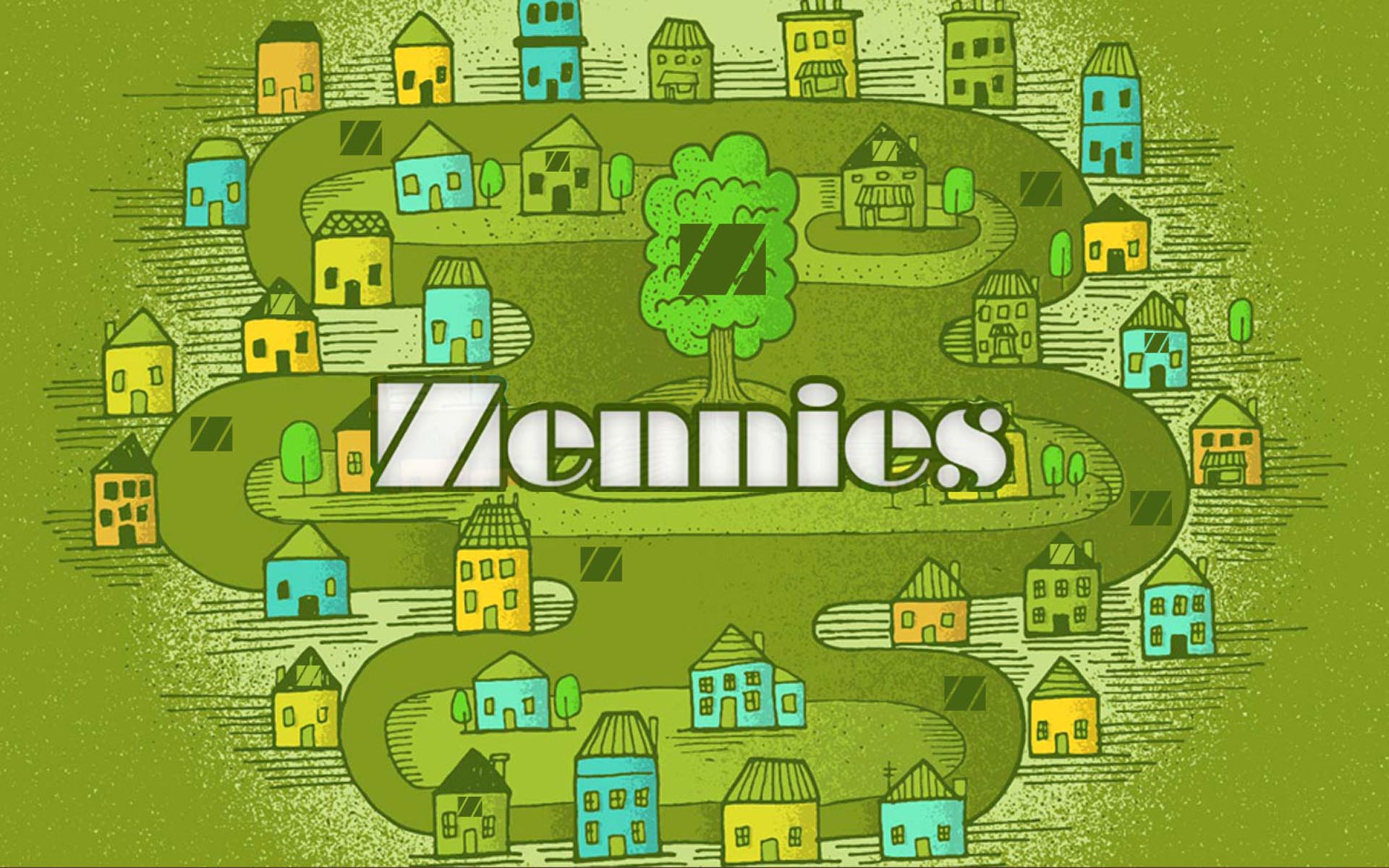 Amsterdam-based digital collective ZENI Group has announced the launch of the Zennies Ambassadorship Program and a plan to build and expand its current global Zennies community.

Zennies is a decentralized cryptocurrency designed for mass adoption and to change society’s perception of digital currency. It is independent, runs on its own unique blockchain, and it is the native cryptocurrency of the arcade gaming platform, ZENIgames.

The ZENI Group run “Zambassador Program,” is an initiative by the company to build a community of followers through its arcade gaming platform ZENIgames and the launch of Zennies cryptocurrency. The program helps establish regional communities with the help of designated Zambassadors, who take on the responsibility of organizing local awareness programs and events, as well as generating more Zennies.

Zambassador program participants are entitled to Zennies subsidies, promotional materials, marketing assistance, sponsorship opportunities and various other benefits. Zambassadors are encouraged to promote Zennies at MeetUp groups, gaming competitions, hackathons, cosplay communities, and share information about the cryptocurrency within their local communities. Zennies will aim to take advantage of the groundwork laid down by Bitcoin and use the opportunity to let the Zambassadors go out and make the community aware of the alternate currency’s potential.

ZENI Group believes that their cryptocurrency will receive a similar response to Bitcoin and be gradually welcomed into the mainstream over time. Zennies gain value through the construction of extensions of digital technology.

ZENI Group offers products and services which are only available through the use of Zennies. This system will gradually create a self-sustaining economy based on Zennies, which will stimulate interest and further adoption within the Zennies communities. ZENI Group believes that the continued usage of their cryptocurrency is inevitable and will aid the community in finding a more long-term use of Zennies and cryptocurrency in general.