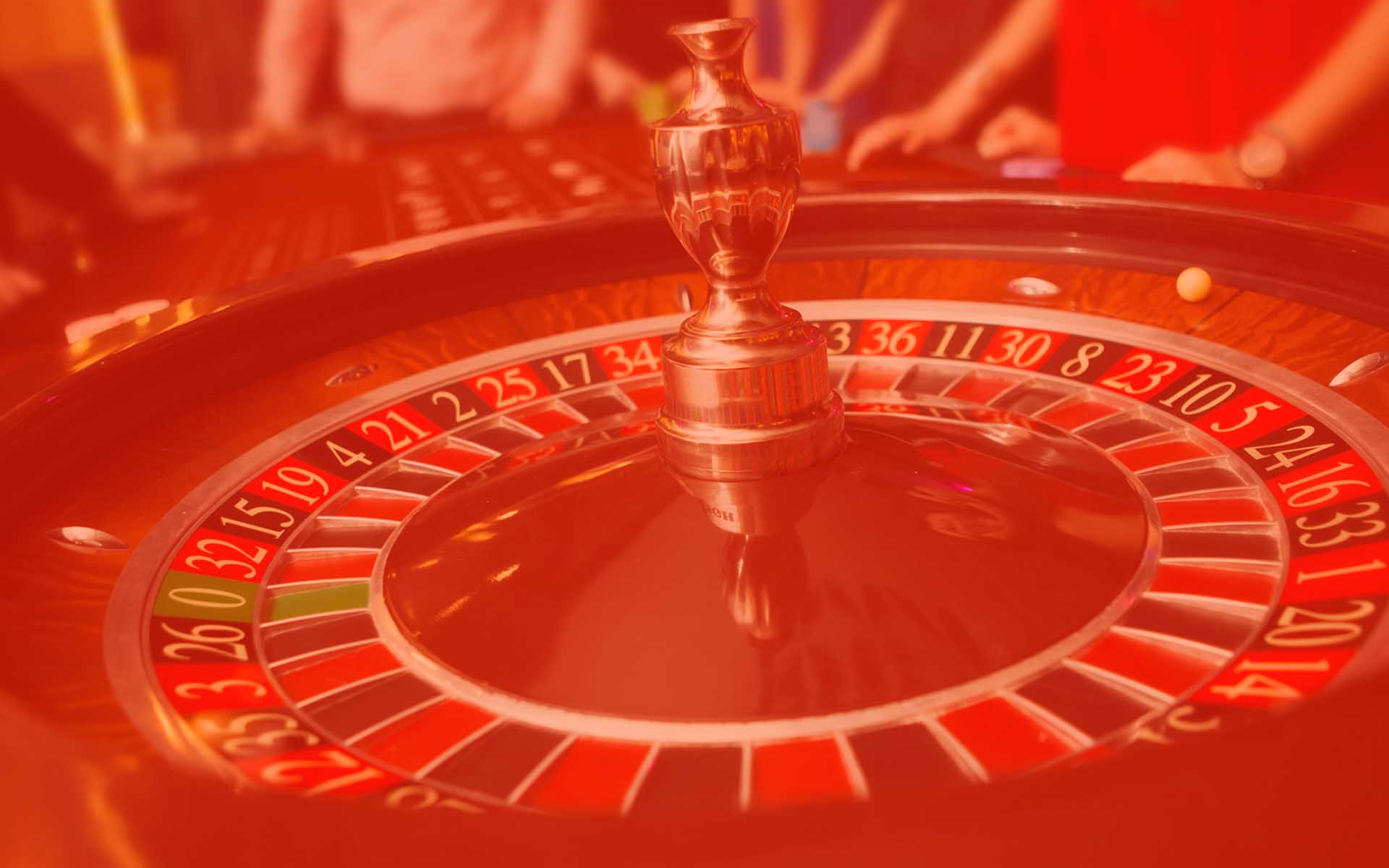 How ZeroCoin is Set to Solve the ‘House Always Wins’ Problem

Online gambling is as popular as ever, with hundreds of new online casinos opening their virtual doors every day on the web. However, despite their seemingly inexhaustible popularity, there is one massive drawback to online casino gaming, and it is inherently linked to the way online casinos operate.

We’ve all heard the old saying “The house always wins” and it is a saying that goes all the way back to the first brick and mortar casinos in Europe and Asia. The saying remains popular because, in its essence, it is absolutely true. “All casino games, whether they are found in traditional brick and mortar establishments or online, have one thing in common – the odds are always stacked against the player.

Players might be winning for a short period of time and think that they cracked the code, but in reality, they are just “running hot” and sooner or later the variance will do its job to favor the house” explained Adrian Casey CEO at ZeroEdge.Bet. He also added: “Most of the players are unaware of the mathematical principles that make beating the casino virtually impossible. Therefore, our goal at ZeroEdge.Bet will be to educate players about gambling and prevent them from falling victims to its traps.

The new ZeroEdge Casino, which uses its own form of cryptocurrency called ZeroCoin, aims to solve the age-old problem of the house always winning by completely doing away with the dreaded “house edge” altogether. This essentially means that, for the first time in the history of gambling, players will have a real, true and fair shot at actually winning their games at ZeroEdge Casino.

How Does the Revolutionary Model Work?

ZeroEdge Casino is currently making massive waves throughout the online gambling industry by being the first online casino and gambling destination to launch a true 0% house edge (the advantage the casino has over the player). So how does this new revolutionary model actually work?

Unlike traditional online casinos, where they make their profit directly off the losses of their players, ZeroEdge Casino actually avoids this practice altogether. Instead, ZeroEdge makes its profit off the rising ZeroCoin value. ZeroEdge is creating a network made up of thousands of unique game providers, all using Zerocoin as their single currency. Entities will be able to design and build their unique games directly on the ZeroEdge platform. All tools and infrastructure will be provided to make this process user-friendly and increase the adoption of ZeroCoin while maximizing brand exposure. Add to that a guaranteed 0% house edge and you have a completely revolutionary concept that is guaranteed to turn the online casino industry on its head and change the way you think of online gambling forever. 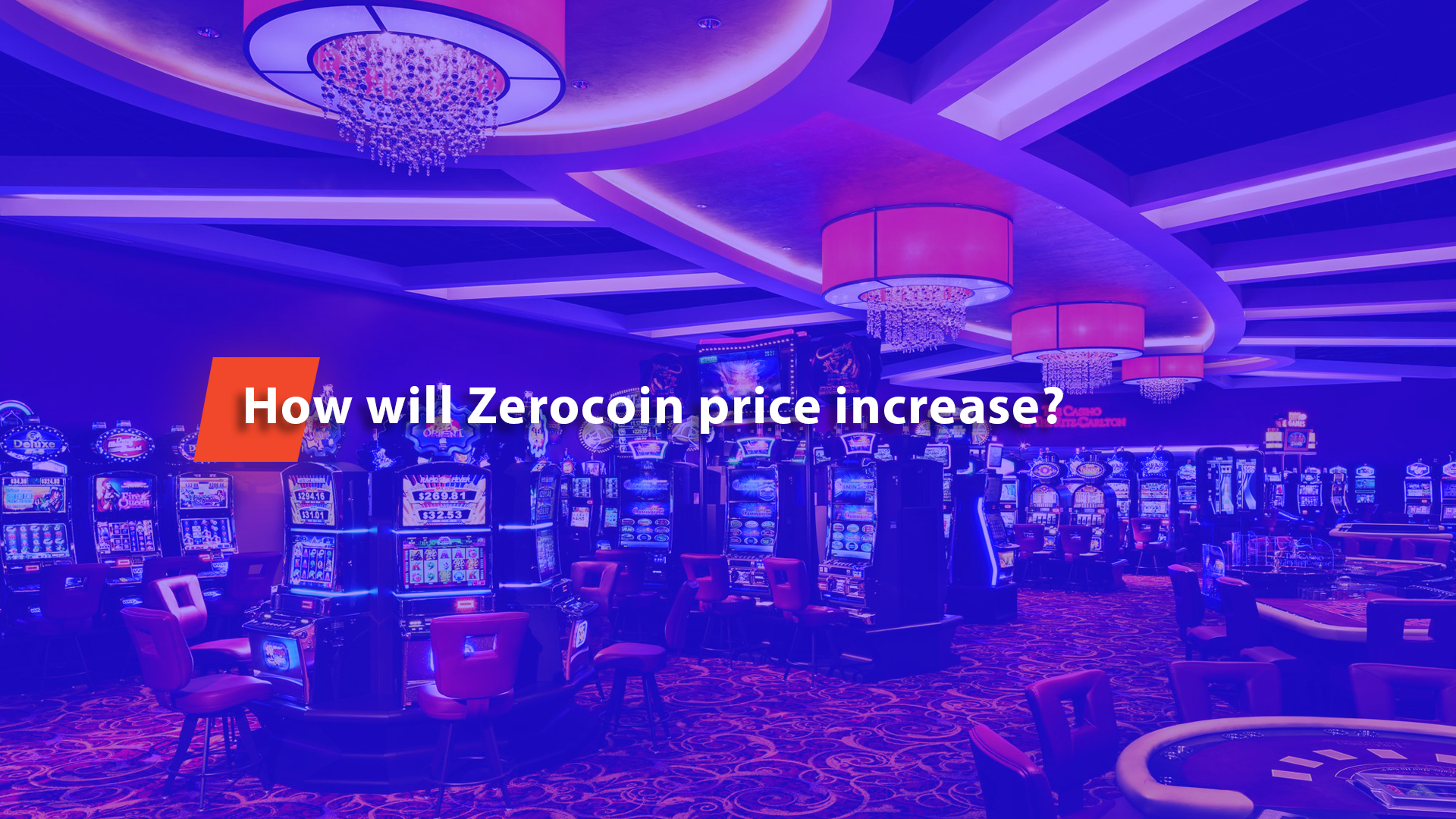 How Will Zerocoin Price Increase?

The fact that ZeroEdge Casino network offers gamblers a true 0% house advantage on all of their games is the spark that will blow the online gambling industry wide open. Of course, no online gambler worth their salt would rather choose traditional online casino games (where the house has anywhere from 1%-10% advantage over the player), over ZeroEdge Casino games with a provable 0% house edge.

However, in order to play at ZeroEdge Casino, players will need to first buy Zerocoins. Now, as more and more players learn about the incredible 0% house edge, they will want to get their slice of the pie. This will then increase the value and the demand for Zerocoin exponentially.

Here’s all the Information about the Pre-ICO and dates

According to ZeroEdge Casino’s own Pre-ICO (Initial Coin Offering) information, Pre-ICO is set to start on the 28th of February 2018, closing out on the 15th of March 2018. While there is no soft cap set during the Pre-ICO stage, the hard cap is set at 1000 ETH. https://tokensale.zeroedge.bet.

Can online casinos still be profitable without a house edge? What do you think about ZeroEdge Casino’s “zero house edge” business model? Let us know in the comments below.