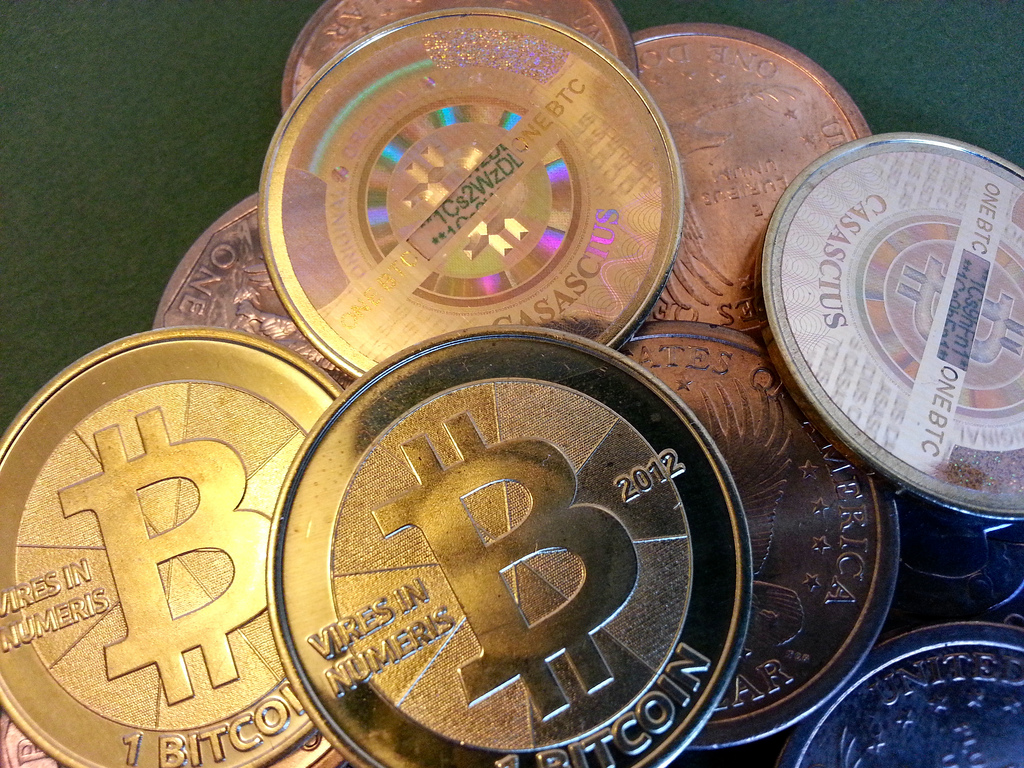 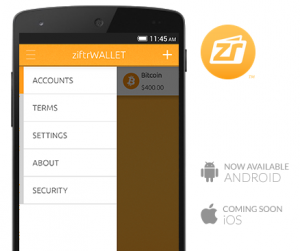 The developers at ziftrCOIN recently announced that they had reached a new milestone in their presale efforts by receiving $750,000 for their coins. During the home stretch of their presale, they told Bitcoinist that they were eyeing the million dollar mark and feel as though they’ll soon pass that landmark.

“Partnering with major retailers who accept user-friendly alternative ziftrCOIN, consumers are given a platform to shop and explore digital currency opportunities,” Ziftr said. “With the end of the sale approaching, Ziftr is optimistic in hitting and clearing the $1M mark by the last day of the sale.”

With a few hours left in the sale, hitting that target would be an impressive feat. But the company behind ziftrCOIN seems to be no stranger to high hopes, as the CEO Robert Wilkins wants to bring in 10 million new users to crypto-currency this year through their shopping tool.

In an interview with Bitcoinist, Wilkins explained why he has been so determined to bring cryptocurrency and shopping together this way.

“Our goal for Ziftr has always been to improve the shopping experience for both consumers and retailers, and when we began to understand the many benefits of cryptocurrency, we saw all of the opportunities this technology offered to people on both sides of the shopping experience. That said, we came to understand a couple of key problems standing in the way of mainstream cryptocurrency adoption: people don’t know how to get coins and they don’t have many places to use them. We set out to create a solution to these problems with ziftrCOIN and the tools that support it.”

As for the next steps beyond the presale? CEO Bob Wilkins told Bitcoinist about his plans for the nearing future and what the cyrptocurrency community can expect.

“Using our own money and the money raised during the Presale, our next steps including onboarding existing ziftrSHOP merchants into the ziftrPAY system and expanding our merchant network; continuing development of the tools we’ve created to integrate with Bitcoin, ziftrCOIN and other altcoins and forming key partnerships with credit card processors and other companies in the financial space. We plan to move forward with all of this while preparing for the coin release and the public coin giveaway.”

Trouble Brewed in the ziftrCOIN Camp This Morning

In an effort to attract more people to the coin during the final stretch of the presale, ziftrCOIN may have made a move yielding both positive and negative consequences. According to one person who claims to have backed ziftrCOIN with 11.2 bitcoins, the presale countdown kept counting down but the number of coins per bitcoin started to rise.

“Since I have purchased yesterday at a rate of 1000 ziftrcoin per btc, not only have you guys changed the countdown, but have also been selling 1020 ziftrcoin per btc since,” they said on the ziftrCOIN subreddit. “I thought the rate of coins per btc was supposed to lower as we counted down. How are you going to rectify this with those of us that purchased early?”

However, Wilkins said the issue that the user saw was merely a technical glitch that was solved early in the morning.

“We’ve since responded to the individual who posted about it on Reddit and on Twitter and are offering him a bug bounty for bringing this glitch to our attention. We fixed it as of 9:45 a.m. this morning.”

The countdown now reflects a lower amount per bitcoin, as Wilkins explained.

Do you think ziftrCOIN will reach their goal? Let us know in the comments below!

Disclaimer: While ziftrCOIN advertises on Bitcoinist, the author of this article has no association with any Ziftr people. This author’s views do not necessarily reflect the views of Bitcoinist.