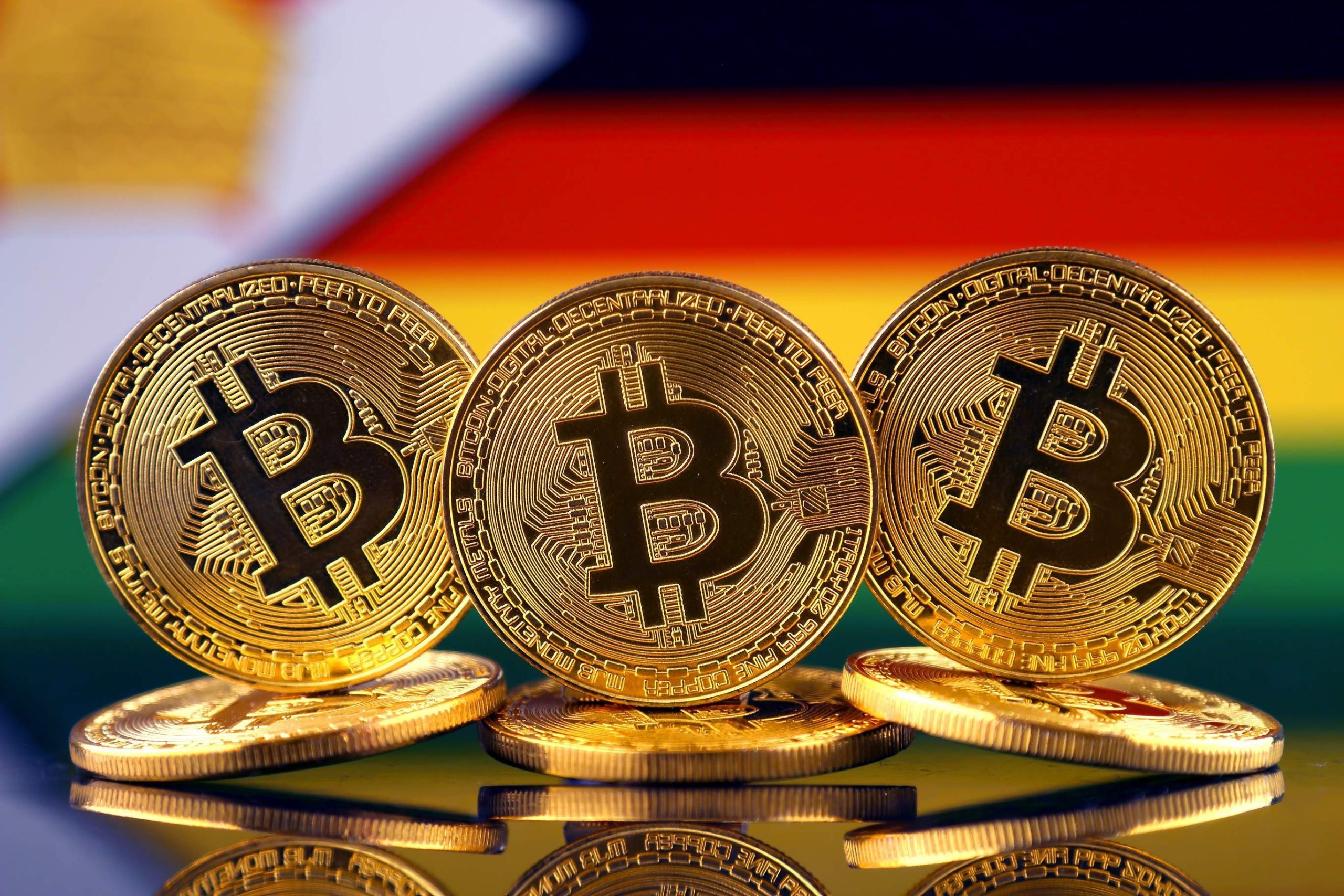 Despite these advancements by other continents, Africa has not been particularly enthusiastic about bitcoin. This has not stopped the growth of crypto on the continent. Countries like Nigeria and Kenya take the lead in crypto adoption in Africa, notwithstanding unfavorable laws in their various countries. Zimbabwe has been one of the few exceptions and the nation continues to make strides in securing its future in crypto.

Reports coming out of the country say that the government has begun to explore other methods of payments besides fiat currency. The Permanent Secretary and Head of the e-government Technology Unit, Brigadier General Charles Wekwete revealed this at a summit held by the Computer Society of Zimbabwe.

Wekwete explained that the government understood the opportunities the cryptocurrency industry held and they were not overlooking it. This involved talking to players in the space who understood the implications a cryptocurrency like bitcoin can have for the economy. Wekwete assured attendees at the summit that the “government is aware of the issue and is looking into it.”

One thing that is certain is that governments cannot implement bitcoin payments without first having appropriate policies in place to accommodate the use of cryptocurrencies in the country. Wekwete said during the summit that the government was working on creating policies to prevent things like money laundering and loss of funds when transacting with crypto.

“Governments are still trying to understand and properly trying to create policies on how to deal with it,” Wekwete said. “In our case, initially we were trying to understand their implication because they are a fundamental departure from previously known financial instruments and there are a lot of fears about cross border movement of funds, money laundering, externalization of funds, and illicit flow of funds to fund illicit issues.”

Additionally, the government is also gathering information from various sectors to effectively formulate policies for cryptocurrencies. Although bitcoin and the crypto market is over a decade old, it is still a fairly new asset class and countries around the world are still trying to come up with ways to properly regulate it.

Nevertheless, the statements from the Permanent Secretary shows that the Zimbabwe government possesses a positive outlook towards cryptocurrencies, making it one of the few African nations to take this stance.