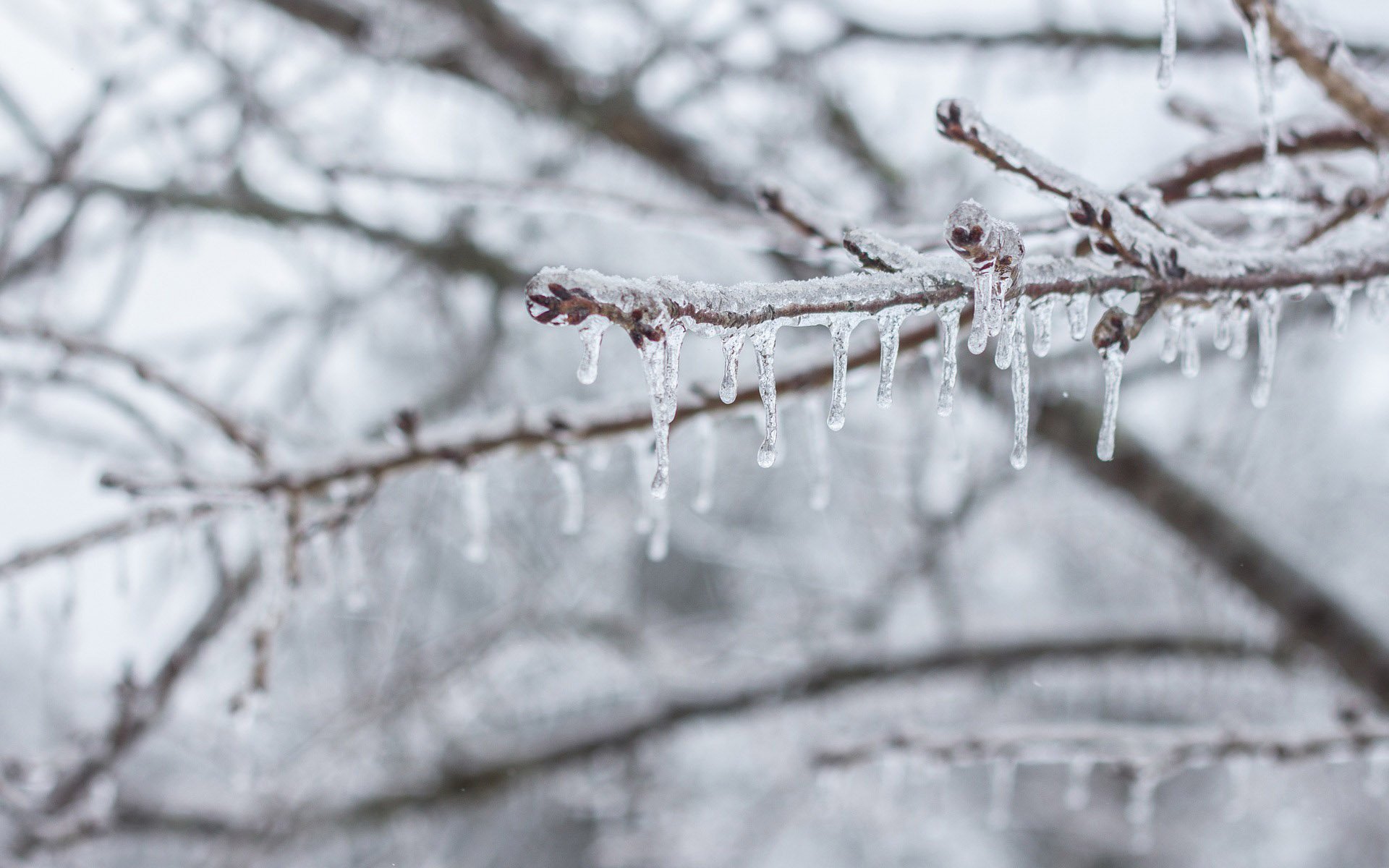 Reports are emerging on Twitter that bank accounts in Australia associated with Bitcoin purchases are being frozen alongside transactions that users may be making to some of the country’s most popular cryptocurrency purchasing sites.

The Australian banks which have been accused of freezing accounts of Bitcoin users have been listed as the National Australia Bank, ANZ, Commonwealth Bank of Australia, and Westpac Banking Corporation. The claim was made in a tweet saying that user activity associated with certain websites (BTC Markets, CoinSpot Australia, CoinJar, and Coinbase) have been affected as triggering suspicious activity on Australian users’ bank accounts.

Reports are, however, not widespread, and it remains unclear as to why certain users seem to have been targeted.

Our customers can interact with these currencies as long as they comply with our terms and conditions and all relevant legal obligations.

Accusations of Australian Banks Not Working Fully With Cryptocurrency Exchanges 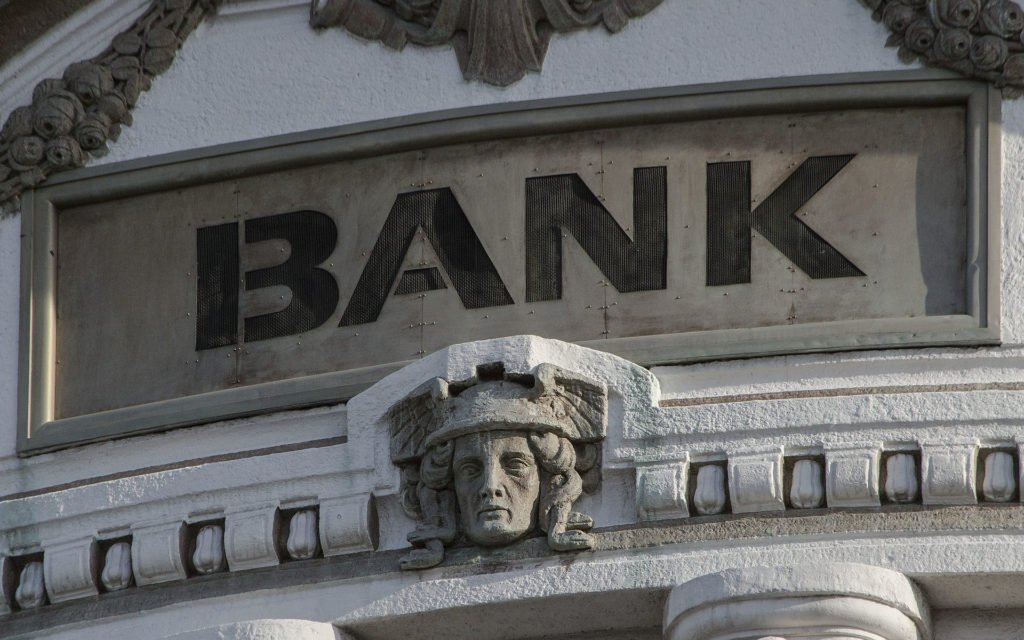 Similar instances of freezing bank accounts linked to cryptocurrency are not new, as there have been a number of instances reported in the US. Not to mention concerns recently in Bulgaria that banks were cracking down on exchange use in the country. Ironically, it was also seen that Australian banks had actually helped Bitcoin in the past by being slow to implement and actively boycotting the wwide use of the Apple Pay system. Coinspot Austrialia released the following statement on their site reading:

We assure you we are just as unhappy with the situation as you, but unfortunately Australian banks have been so far unwilling to work with the digital currency industry which leads to frequent account closures and strict limits on accounts whilst they remain operational, in effect debanking our industry.

CoinSpot founder Russell Wilson said he was not aware of any new widespread issue but was “monitoring” the situation. He said:

We are aware that on occasion banks will freeze payments while they clarify with their customers that the funds were not fraudulently sent from their account, this is standard best practice for the banks and protects everyone.

This is a letter I received a few weeks ago. Also included was a T&C's booklet. I've highlighted the clause they are referring to.
I have a PTY/LTD company, paying tax, registered with the OAIC and conduct all relevant KYC/AML/CTF checks. pic.twitter.com/DShAZPIjyi

Austrialian Bitcoin enthusiast @BitcoinBabeAU reported her own issues with Australian banks in the above tweet. She claims she is fully up to date with regulatory compliance issues, and yet she is still being, in her opinion, unfairly targeted by banks in her country. She has so far not elaborated on the specifics of her case, but her plight does highlight that banking customers are at the mercy of their account providers.

Should your bank refuse to make a payment of your money, then you are rendered powerless to access your own money. The banks’ heavy handedness in this regard only gives further fuel to those proponents of decentralized money that lie outside of institutional control, such as Bitcoin and the rest of cryptocurrency. That Australian banks are still not providing fail-safes to their customers when they fall foul of unspecified account flagging is not portraying the country’s banks in a positive manner at all.